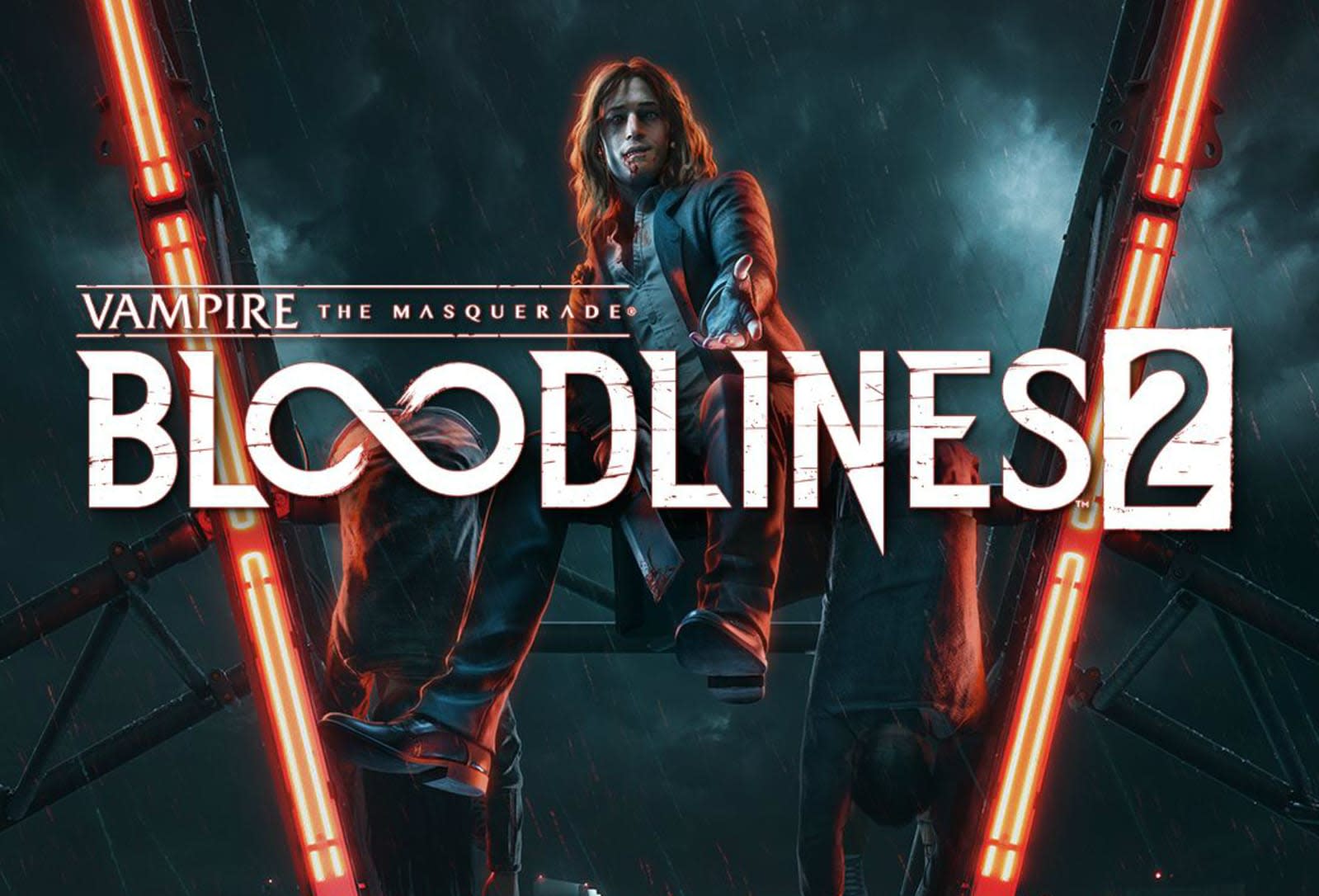 Yesterday, Epic launched a "mega sale," offering games at up to 75 percent off and additional $10 credits for purchases over $14.99. It looked like Epic was preparing to go head-to-head with the Steam Sale, which is scheduled to arrive at the end of June. But by the end of the day, fans noticed two titles mysteriously vanished from the Epic Store, and the price of another seemed to increase.

Vampire: The Masquerade - Bloodlines 2 disappeared first. The game was available for pre-order, and according to Epic, it will return to the store soon, presumably after the sale ends. Klei Entertainment's Oxygen Not Included, which was also available for pre-order, vanished as well. It makes sense that publishers wouldn't want their pre-orders in a sale. While there are several other pre-order titles available at a discount, those are Epic Store exclusives.

In a statement shared with Engadget, Epic said, "If a developer or publisher chooses to not participate in our sales, we will honor that decision. Paradox Interactive and Klei Entertainment have chosen to not participate in the Epic Mega Sale and their titles (Vampire: The Masquerade - Bloodlines 2 and Oxygen Not Included, respectively) have been temporarily removed from sale. If players have purchased either during the period when the discount did apply at the time of check out, Epic will honor that price."

Meanwhile, the cost of Hades - Battle Out of Hell seemed to increase, but Supergiant Games reportedly said that was an error. The game is now listed at its original launch price, $19.99, and is on sale for $9.99 during the sale. After that, Supergiant Games will supposedly increase the price to $24.99.

As we noted yesterday, Epic's store has been drawing attention -- some good, some bad -- by aggressively going after Steam's stranglehold on PC games market. While it appears that only two games were pulled, this isn't a great look for Epic.

In this article: av, bloodlines 2, business, epic, epic mega sale, epic store, gaming, hades battle out of hell, klei entertainment, masquerade, oxygen not included, paradox, pc gaming, publishers, pull, supergiant games, vampire
All products recommended by Engadget are selected by our editorial team, independent of our parent company. Some of our stories include affiliate links. If you buy something through one of these links, we may earn an affiliate commission.