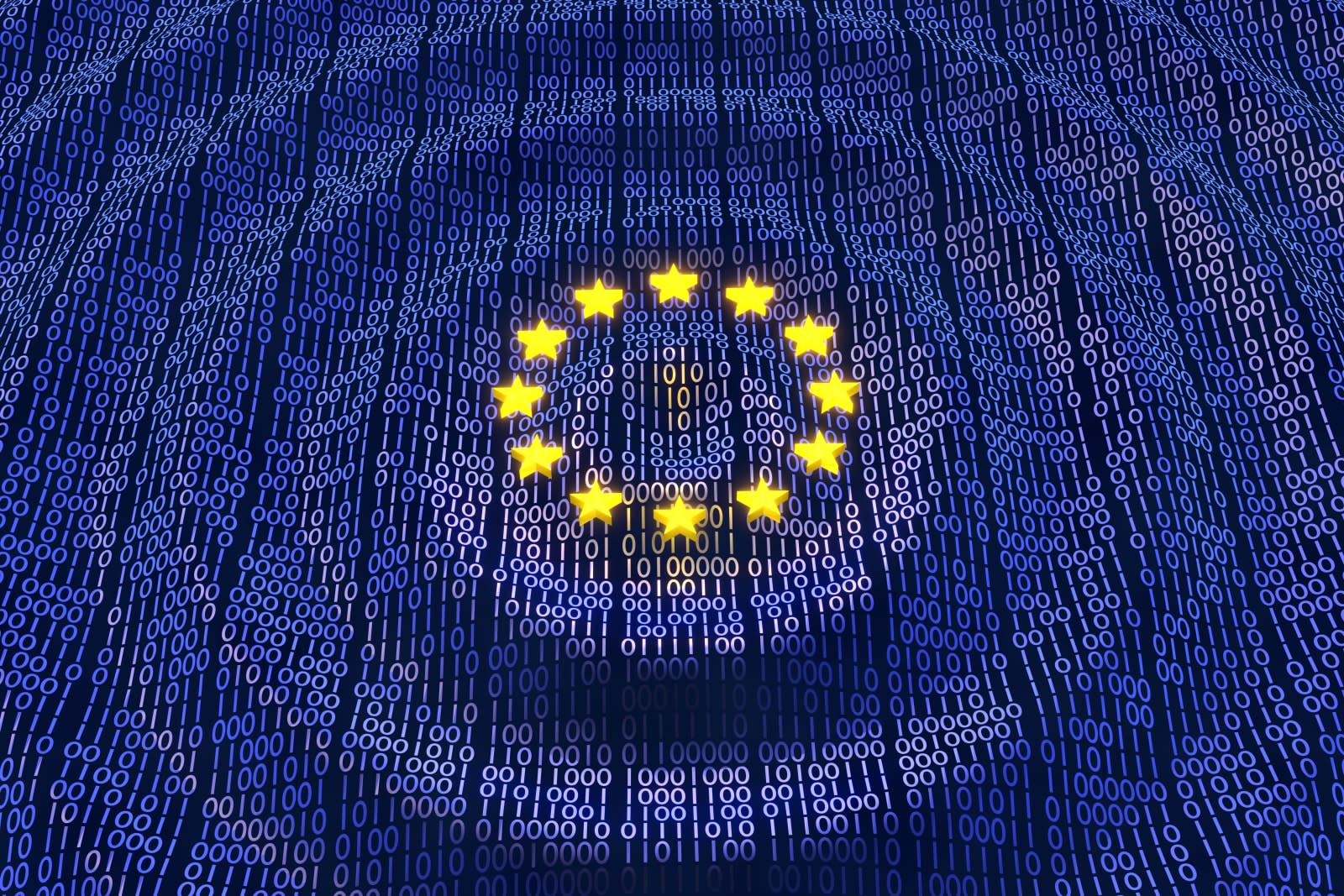 The European Union has had net neutrality regulations in place since 2016, but some are concerned that internet service providers are playing fast and loose with those rules. A group of 45 advocate organizations, companies and individuals (including the Electronic Frontier Foundation) have sent a letter to EU officials accusing 186 ISPs of jeopardizing net neutrality though the use of deep packet inspection, which verifies the content of data traffic well beyond the basics. Existing rules allow carriers to shape traffic to optimize their network resources, but at least some ISPs are using this for "differentiated pricing," prioritization or throttling.

European regulators have "turned a blind eye" to these violations, the group said, and there are concerns that these overseers are trying to further soften the rules as part of negotiations over new EU rules. This would let providers use deep packet inspection to effectively bypass the rules and charge more for different parts of the internet. It could compromise privacy, too, by giving companies user data under the pretext of juggling traffic.

It's not certain how EU leaders will react. There's plenty of time for input, though. Public consultations start in fall 2019, and the vote won't likely take place until March 2020. The group just doesn't want to take any chances -- it's hoping this nudge will set the policy on the right track before the larger public has its say.

In this article: deep packet inspection, eu, europe, european union, gear, internet, internet service provider, isp, net neutrality, politics, privacy, regulation
All products recommended by Engadget are selected by our editorial team, independent of our parent company. Some of our stories include affiliate links. If you buy something through one of these links, we may earn an affiliate commission.