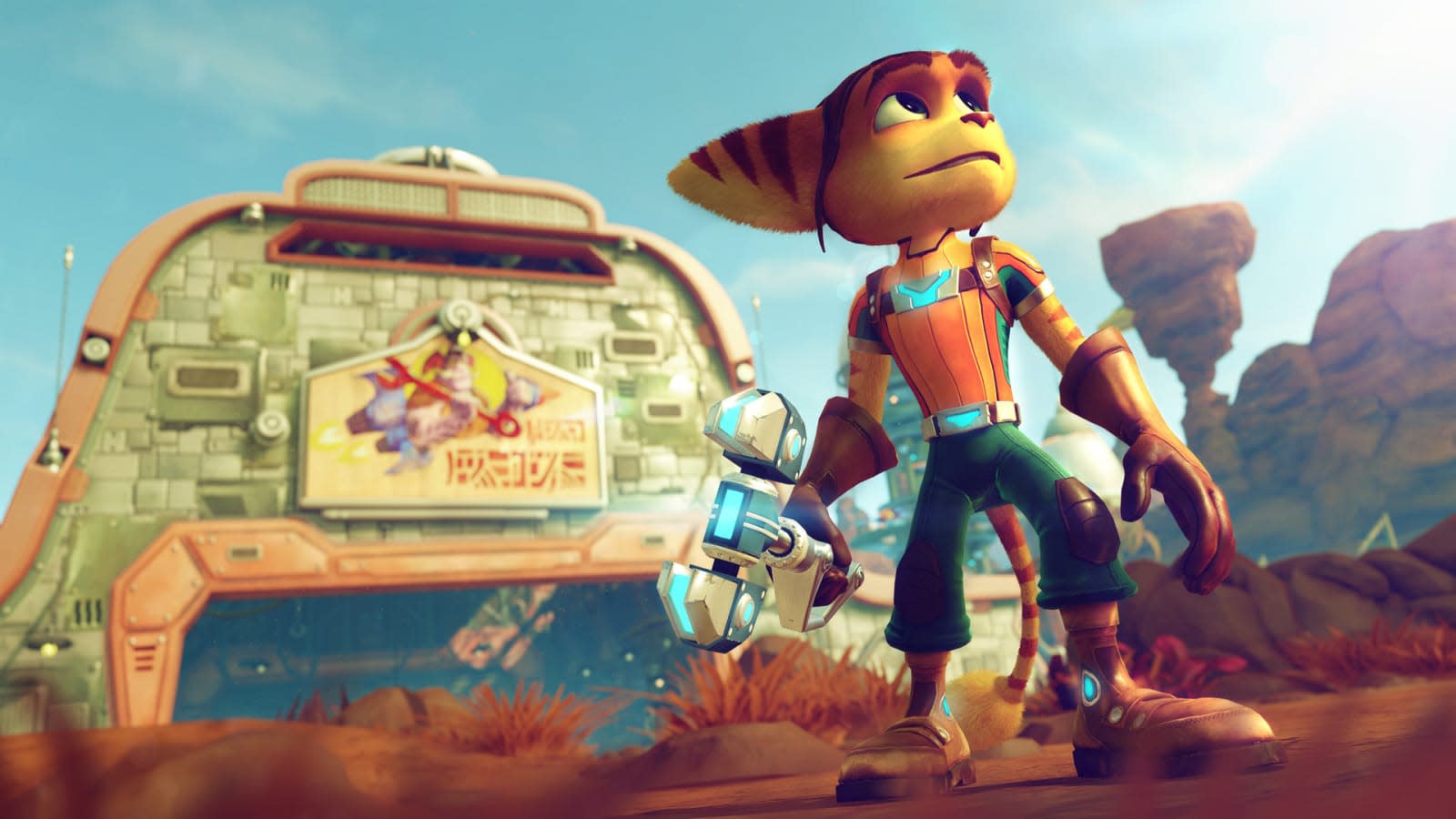 Sony is no longer content to wait for media giants to produce shows based on its games. The company has formed a PlayStation Productions studio that will produce movies and TV shows based on games. Sony Studios will help distribute the material, but it's otherwise in-house -- it won't license brands like other gaming giants have in the past. The company's Shawn Layden told Hollywood Reporter that this wasn't just an opportunity to extend the experience of a game (and thus make more money), but also a chance to address Hollywood's notorious inability to translate games to the big screen.

Many directors and screenwriters "didn't understand that [game] world or the gaming thing," Layden said, arguing that they frequently do little more than retell a game's plot. Instead, PlayStation Productions was eyeing Marvel's wildly successful approach and even talked to key industry figures like Kevin Feige to "get an understanding of the industry." Sony is more familiar with the franchises and knows what its fans like, so why shouldn't it produce its own movies and shows?

Layden also stressed that the Sony Studios team-up would allow for a more relaxed schedule. There wouldn't be yearly quotas or other efforts to rush releases.

Production is already underway, although there aren't any named titles so far. The larger question is whether or not the studio really can overcome the hurdles that have stymied game adaptations so far. The Uncharted movie has been in production limbo for years, for instance -- can PlayStation Productions move faster while still obtaining top talent and creating something that would make fans happy? Still, this hasn't really been done before -- Activision and Ubisoft may have media divisions, but they still farm out adaptations to conventional studios. If it works as promised, you might actually look forward to video game movies instead of wondering how they'll butcher your favorite franchise.

In this article: av, entertainment, games, gaming, movies, playstation, playstation productions, sony, television, tv, video games
All products recommended by Engadget are selected by our editorial team, independent of our parent company. Some of our stories include affiliate links. If you buy something through one of these links, we may earn an affiliate commission.