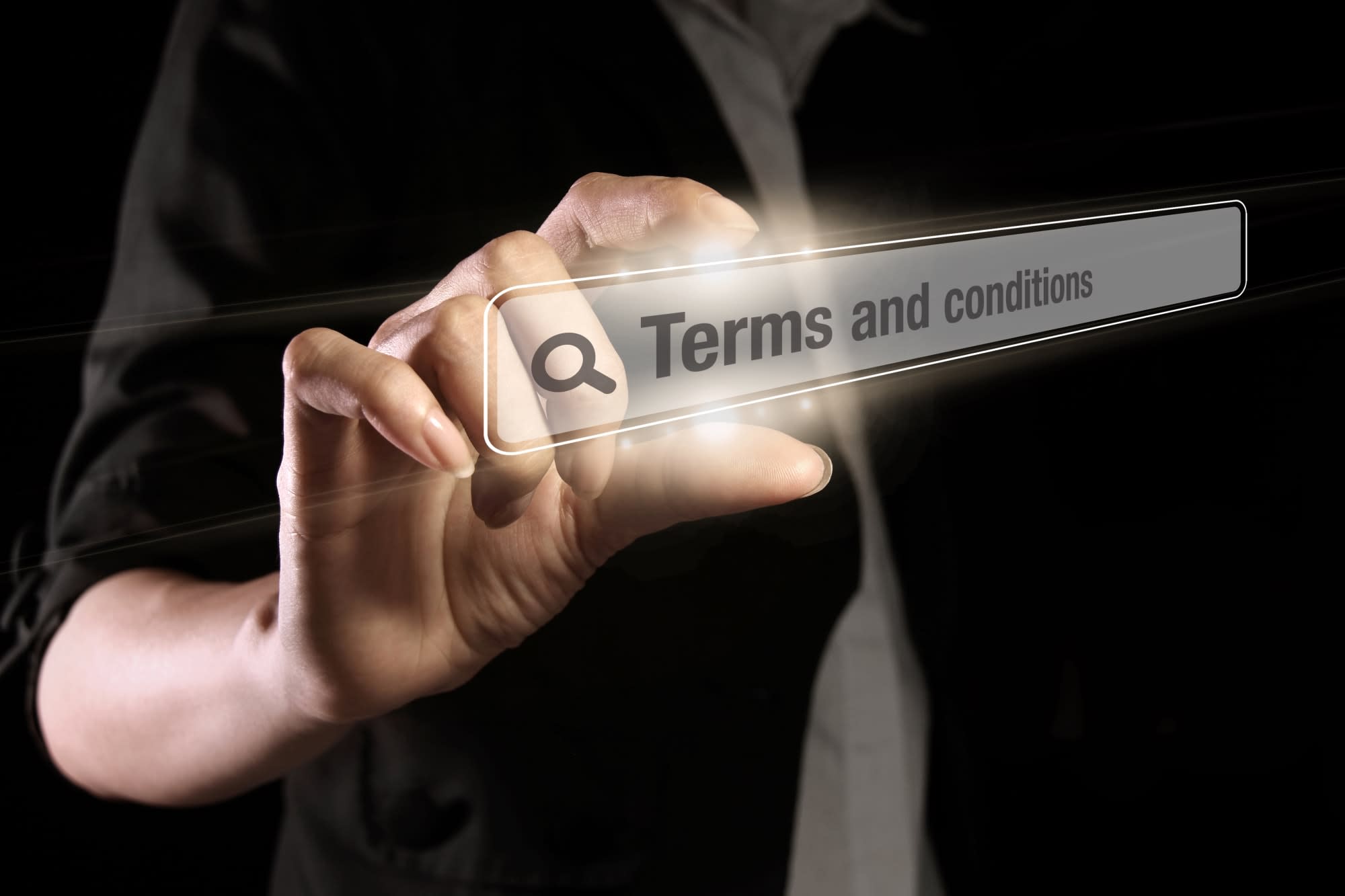 Could simply visiting a website bind you to its terms of service? Luckily, not in the near future. A controversial vote of the American Law Institute on Tuesday on a sweeping change to consumer contract law was postponed after hours of heated debate and not much consensus. If approved, the nearly 134-page Restatement Project would have opened the door for businesses to take data from unknowing consumers. Critics of the project, including consumer rights groups, more than 23 state attorneys general and Sen. Elizabeth Warren (D-MA) had called for it to be voted down.

A group of lawyers, professors & judges are about to vote on whether to subject consumers to abusive contracts they don't negotiate and can't opt out of. This dangerous proposal will shape decisions in courts across the country – it should be voted down. https://t.co/V6aVf2QYoz

An ALI spokesman told Engadget in an email that the vote on the project has been pushed back to next year's annual meeting after the group ran out of time. ALI members, which at Tuesday's vote included more than 300 practicing lawyers, judges and legal scholars, only approved the project's definitions.

Penn Record reported that consumer advocate Adam Levitin, who opposes the project, offered an amendment that would make contracts invalid if they were particularly egregious or out of line, or if they fell outside of what "any reasonable consumer would expect". After a long debate, the amendment was defeated by a vote of 206–144.

But when it came to the substantive meat of the draft, the group was unable to reach a consensus. "We ran out of time before we could complete discussion of the draft. The first motion to approve the Sections of the draft that were discussed was to approve §§ [Sections] 1 and 2. After it was pointed out that the discussion on § [Section] 2 had not been completed, the motion was amended to seek approval of Section 1 only. A motion to defer the motion to approve Section 1 until a subsequent to Annual Meeting was defeated 144–142," wrote the ALI spokesman. Deepak Gupta, a member of ALI who was present at Tuesday's meeting, tweeted that there was "vigorous, civil debate", but none of the project's substantive sections were approved.

The ALI meeting on the draft Restatement of Consumer Contracts has just ended. There was vigorous, civil debate. None of the substantive sections were approved. The meeting ended with a postponement of the project's ultimate fate.

In this article: american law institute, contracts, elizabeth warren, politics, Terms and Conditions, terms of service, tomorrow
All products recommended by Engadget are selected by our editorial team, independent of our parent company. Some of our stories include affiliate links. If you buy something through one of these links, we may earn an affiliate commission.