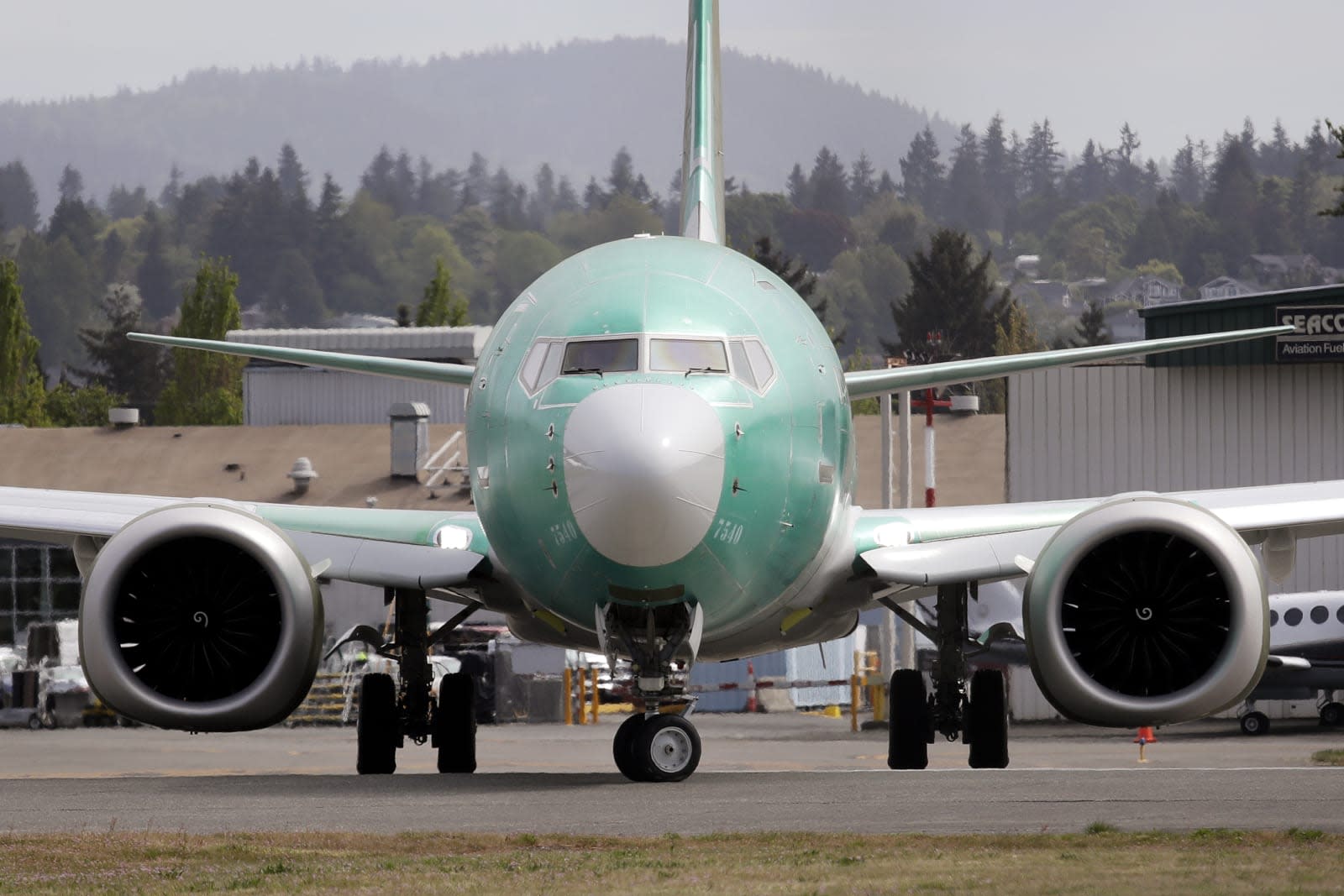 Investigators might know what triggered the software panic aboard an Ethiopian Airlines 737 Max before its fatal crash, and it could be something Boeing considered months earlier. Unnamed officials talking to the Wall Street Journal claim that US aviation overseers "increasingly believe" that a bird collision may have sent flawed sensor data, leading to the jet's anti-stall code automatically pushing the nose down. Black box recordings show that a sensor was "sheared off" or otherwise broken soon after takeoff, experts said.

Boeing exec Mike Sinnett reportedly floated the possibility of just such an event at a November meeting with American Airlines pilots, weeks after the Indonesia crash and months before the Ethiopian crash in March. However, he dismissed concerns by claiming that pilots could easily recover in such a situation. The worst that would happen would be a need to "return to base," he said.

The aircraft maker has declined to comment, although acting FAA head Daniel Elwell implied that the Ethiopian Airlines pilots weren't completely honoring required procedures. It's not clear that pilot error led to the crash, though, and Ethiopian investigators found that the crew was following Boeing's instructions but couldn't override the software.

The fixed software is complete, so this might not happen again once the 737 Max is clear to resume flights. However, this and previous reports of a flawed safety analysis suggest that Boeing wasn't aware of just how serious the flaw was until the Ethiopian Airlines crash prompted widespread concern.

In this article: 737 max, aircraft, boeing, bug, crash, ethiopian airlines, flaw, gear, mcas, software, transportation
All products recommended by Engadget are selected by our editorial team, independent of our parent company. Some of our stories include affiliate links. If you buy something through one of these links, we may earn an affiliate commission.