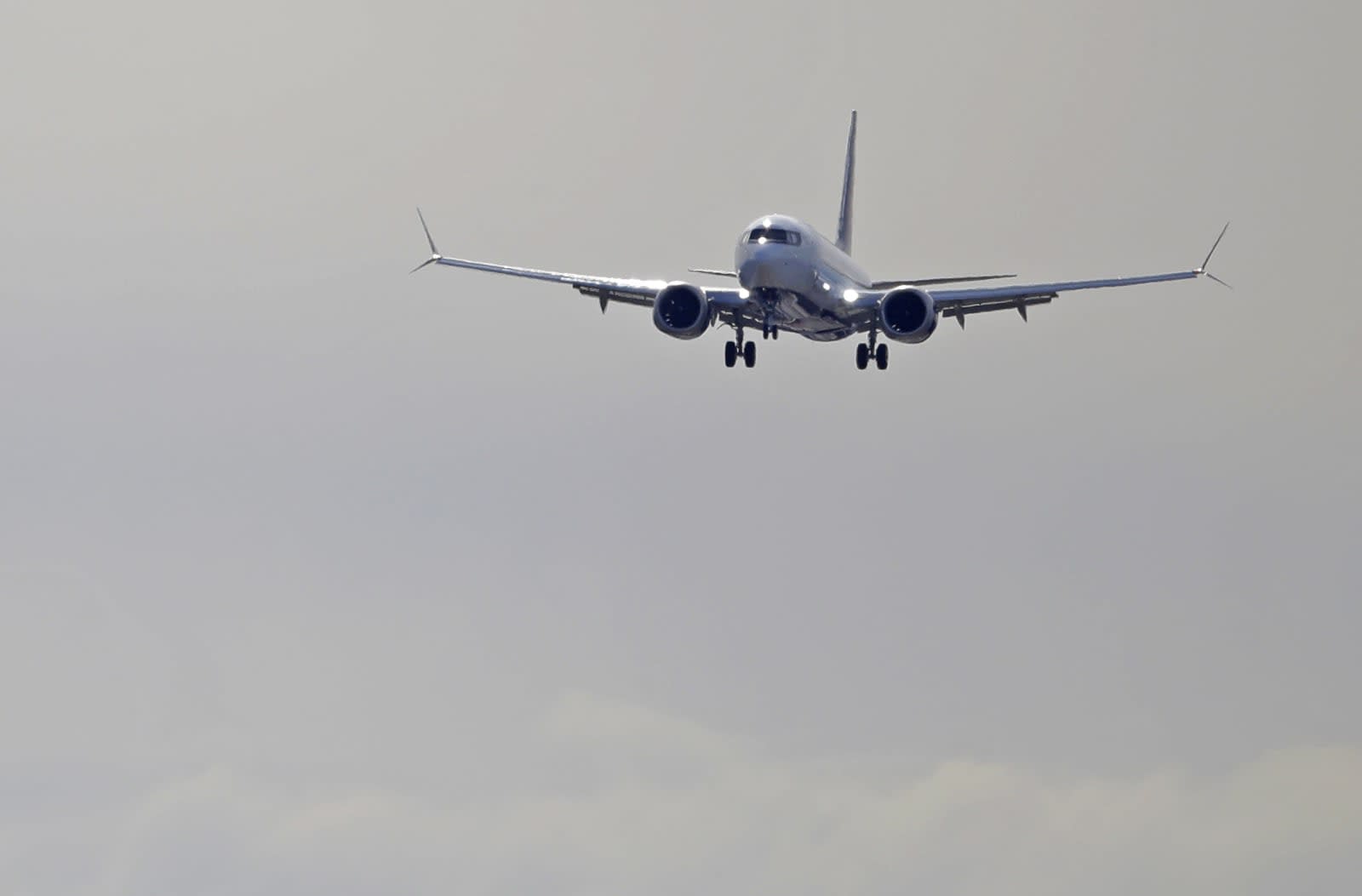 Boeing has detailed its promised software update for 737 Max jets, and it largely matches up with the rumored safety improvements that could reduce the likelihood of a crash. The anti-stall Maneuvering Characteristics Augmentation System (MCAS) will now compare the data from both of the 737's angle-of-attack sensors, rather than relying on one. If there's a disagreement of 5.5 degrees or more, MCAS won't kick in. The software will also reduce its input during an incident, and won't apply so much input to the stabilizers that the crew can't counteract it.

The aircraft maker has also produced a new PC-based training program to help pilots better understand MCAS and how to react when the technology is in use. It's further promising to deliver a previously optional safety feature available for free.

The FAA still has to approve the fix, and it'll take time after that to both install the update, test it and train crews on the changes. This also doesn't include foreign airlines that will want to conduct their own retrofits and testing, which could take considerably longer. It may take several weeks before you see the 737 Max fly again in the US, and months worldwide.

Not that Boeing will have much choice but to take its time. The Justice Department is investigating multiple concerns about the 737 Max family in the wake of crashes in Indonesia and Ethiopia, such as the decisions to make safety features optional and to leave much of the safety certification process to Boeing. It will have to show that its proposed software and training fixes should be enough to minimize the potential for future tragedies, and might have to make further accommodations if officials aren't satisfied.

In this article: 737 max, aircraft, boeing, gear, safety, software, TL19737MAX, transportation, update
All products recommended by Engadget are selected by our editorial team, independent of our parent company. Some of our stories include affiliate links. If you buy something through one of these links, we may earn an affiliate commission.