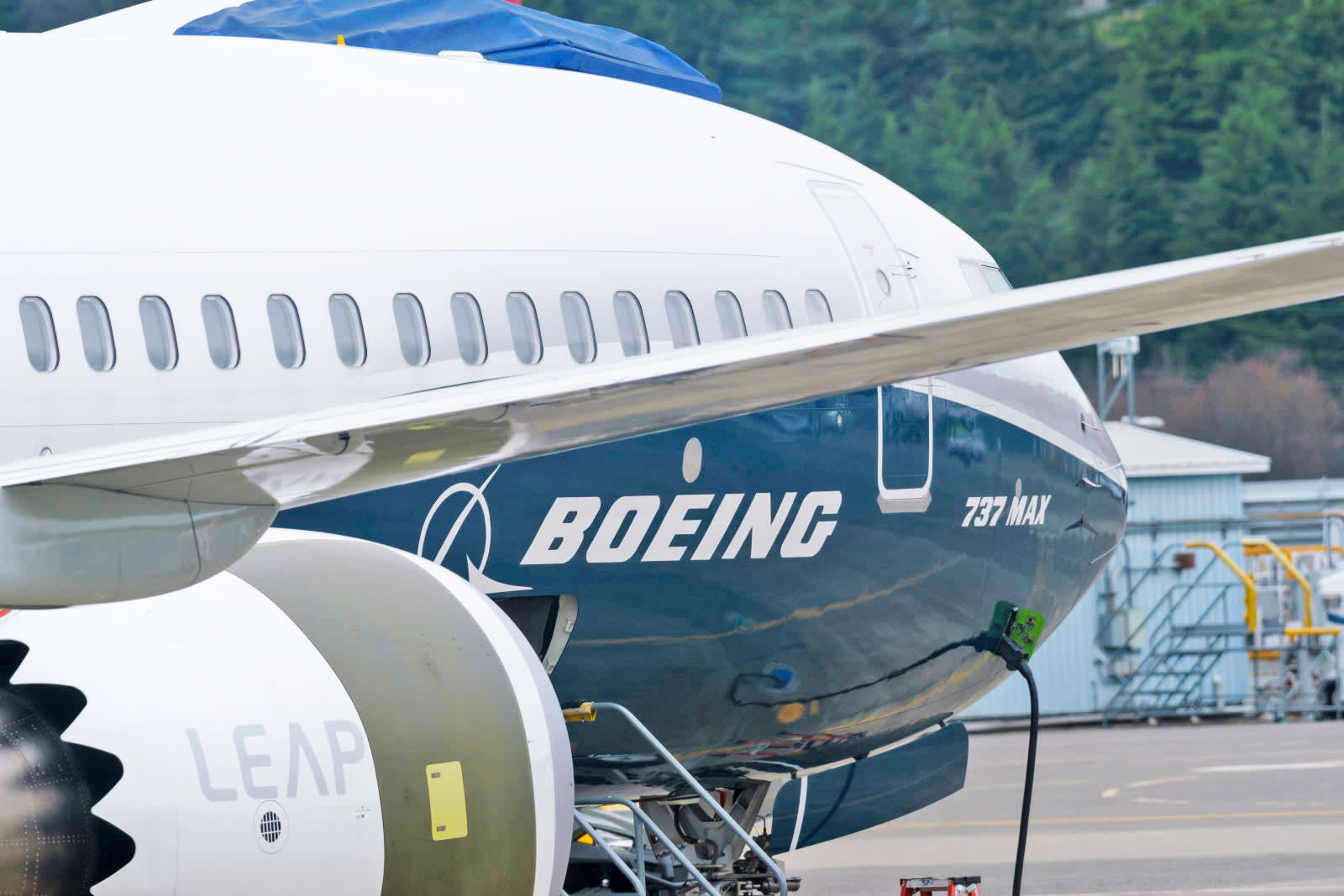 Boeing may be close to delivering its fix for the 737 Max's anti-stall system and preventing future tragedies. The Wall Street Journal has learned through documents and sources that the FAA has "tentatively" greenlit software and training updates pending some final simulation and real-world flight tests. They could make their way to airlines within a few weeks, according to the insiders, although there's still the possibility of last-minute revisions and changes to the timeline.

The new software will tone down the aggressiveness of the Maneuvering Characteristics Augmentation System (MCAS), ensuring that it doesn't overrule the pilots' commands or activate based on bad readings from one sensor. It'd instead rely on at least two angle-of-attack sensors, and devices would warn crews if there's a sensor problem. The training, meanwhile, reportedly involves self-guided tutorials showing when the anti-stall mechanism engages and the ways pilots can turn it off.

It could be a long time before the 737 Max series is back to full-scale service even if the FAA's approval holds. Other countries will want to conduct their own testing, and that could take months. Boeing and airlines are likely to remain patient, however. If the crashes of both the Lion Air and Ethiopian Airlines aircraft were due to the anti-stall system, the parties involved won't want even the slightest risk of another disaster.

In this article: 737 max, aircraft, boeing, faa, gear, mcas, regulation, safety, TL19737MAX, transportation
All products recommended by Engadget are selected by our editorial team, independent of our parent company. Some of our stories include affiliate links. If you buy something through one of these links, we may earn an affiliate commission.