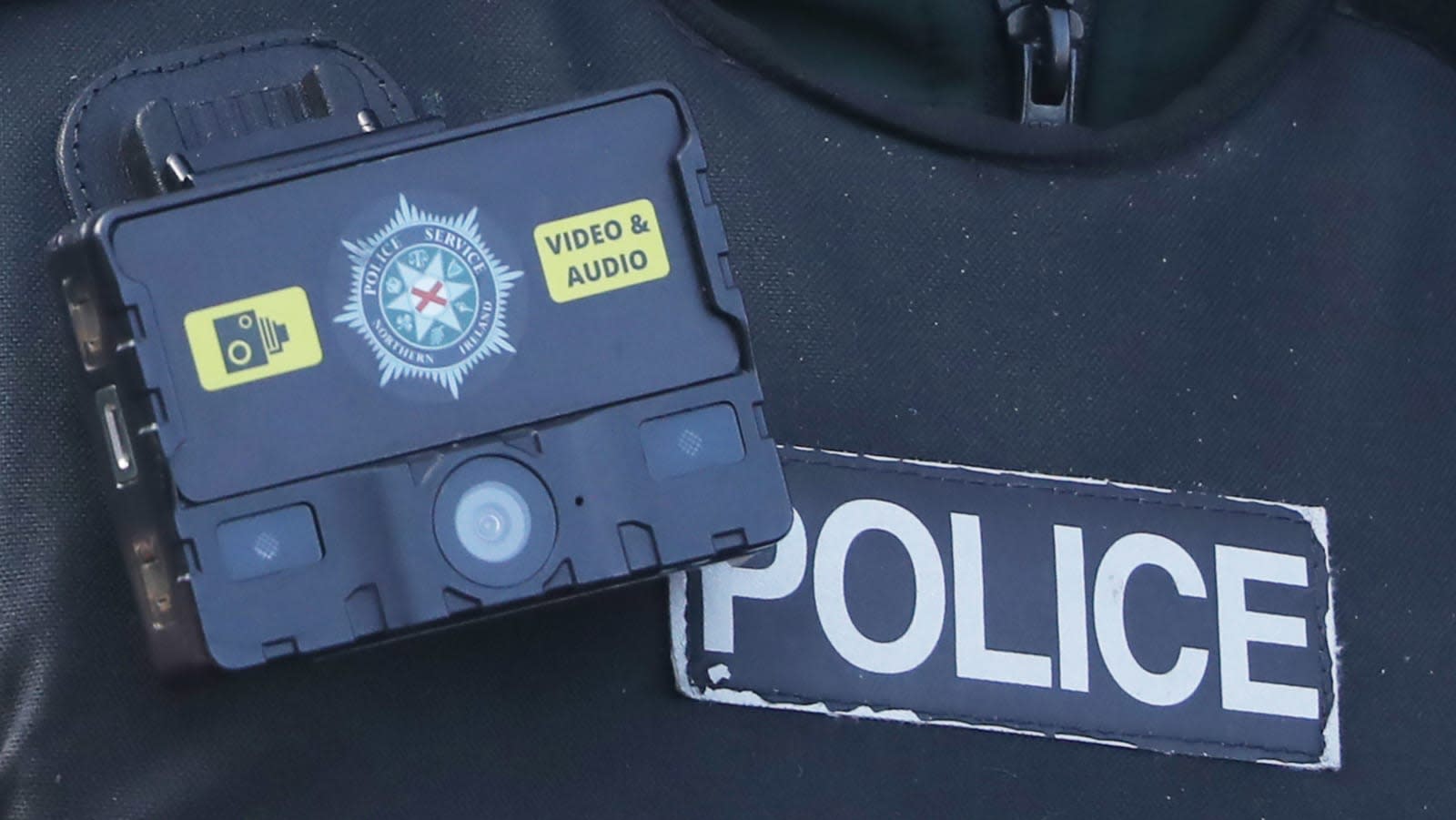 The state of California's legislature is considering a new bill that would ban the use of facial recognition technology in police body cameras, according to CNBC. The proposal, which has already passed the state Assembly and now awaits a vote from the Senate, would follow in the footsteps of the city of San Francisco, which took action to forbid government agencies from adopting facial recognition software earlier this month.

Supporters of the legislation hold that facial recognition and other biometric technology has proven inaccurate in many cases. San Francisco Assemblyman Phil Ting specifically has criticized Rekognition, the face-identifying technology developed by Amazon. Last month, Ting told a California Assembly public safety panel that the software falsely matched 28 sitting members of Congress with people in a mug shot database and "disproportionately misidentified" people of color.

A study conducted by the MIT Media Lab earlier this year found that Amazon's facial analysis tools are too often inaccurate. Researchers found Rekognition classified women as men one-fifth of the time and identified darker-skinned women as men in one out of every three tests.

Assembly Bill 1215 has the support of a number of privacy groups, including the American Civil Liberties Union and Electronic Frontier Foundation, but it will have hurdles to pass still before it is made into law. It must make it through several Senate committees before the full chamber votes on it. It will likely face some opposition, as the broad language of the bill may affect how biometric checks used by the federal government, including facial recognition systems that are present at California airports. If the bill passes through the Senate, it will require Governor Gavin Newsom to sign it into law.

In this article: body cameras, body cams, california, facial recognition, gear, police, politics, security, services
All products recommended by Engadget are selected by our editorial team, independent of our parent company. Some of our stories include affiliate links. If you buy something through one of these links, we may earn an affiliate commission.