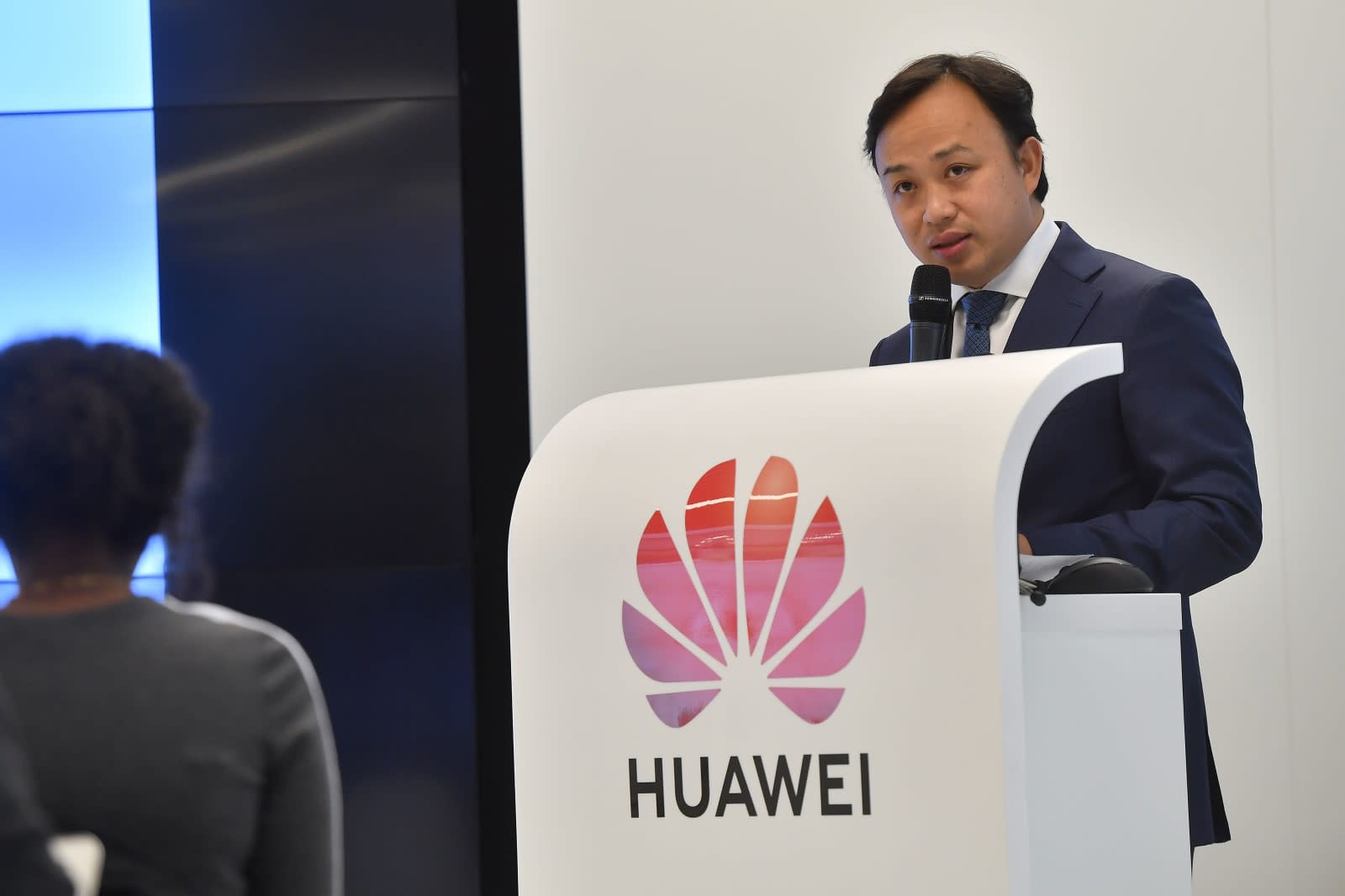 To no one's surprise, Huawei isn't reacting calmly to losing key suppliers in the wake of the US' trade restrictions. Representative Abraham Liu said the company was the "victim of the bullying by the US administration," and that this was an attack on the "liberal, rules-based order." He added that the company wasn't taking the loss of Android support lying down. Huawei was "working closely" with Google to see how it could "handle the situation," Liu said, noting that Google had no motivations to block the company beyond complying with US law.

In an earlier statement, founder Ren Zhegfei said that the company had prepared for this possibility. The company previously acknowledged that it had a backup operating system in case it was cut off from Android, although it has yet to talk about rolling out the alternative software. Huawei could technically use Android's open source version on its devices, although it would lose proprietary Google apps and thus the Play Store.

While Huawei is clearly hoping Google can help, it's not clear there's much it can do. Even with a temporary license, Huawei can only help existing phone users. Google still can't help with new devices during that period, and it can't offer its proprietary software at all afterward. So long as the business ban persists, Huawei likely won't have much choice but to explore alternatives.

In this article: ban, commerce department, department of commerce, gear, google, huawei, mobile, politics, trade
All products recommended by Engadget are selected by our editorial team, independent of our parent company. Some of our stories include affiliate links. If you buy something through one of these links, we may earn an affiliate commission.