The Chinese company urgently needs to step up its software game.

It's been a tumultuous week for Huawei. Five days ago, President Trump declared a national emergency to ban the sales and use of telecom equipment that pose "unacceptable" risks to national security. While the executive order didn't explicitly name countries or companies, it tasked the Commerce Department with drafting enforcement plans. Hours later, the department added Huawei to its so-called entity list, indicating it believes the company is violating "national security and foreign policy interest."

A few days later, the department eased up on the ban slightly, with a spokesperson saying it might grant Huawei a temporary license to prevent the interruption of service for existing networks. (Update: At 6 PM ET on Monday, the Commerce Department issued that temporary license.) Still, companies like Google, Intel and Qualcomm have since announced that they will comply with the ban, suspending service and supplies to the Chinese electronics giant.

Not all of these are devastating developments. While a Bloomberg report said chipmakers like Intel, Qualcomm and Broadcom have told staff they won't be selling parts to Huawei until further notice, the Chinese company is capable of making its own chips. Sure, it uses lower-end Qualcomm processors for some of its midrange phones. But in recent years, it's been moving its handset business towards adopting its own Kirin chipsets and Balong modems. Huawei's Kirin 900-series options of late have proven to be powerful enough to rival Qualcomm's high-end Snapdragons, so it's likely its phones won't suffer performance setbacks by switching.

It gets trickier with laptop processors. The space is dominated by Intel, and, as far as we know, Huawei has had no experience making PC chipsets. Even if it does or, and this is less probable, if it partners with AMD to use its CPUs, consumers tend to prefer Intel-branded components. It's most likely that, for the foreseeable future, Huawei's laptop ambitions are on hold.

The loss of Android

The heaviest of the blows, though, is Google pulling Android support. The vast majority of Huawei's phones and tablets run Android, meaning a large portion of its consumer portfolio would be affected. Plus, software isn't Huawei's strong suit, so even if it does default to the backup OS it's been prepping for such situations, chances are the experience will fall short.

To be clear, Huawei is still allowed to use Android Open Source Project (AOSP) to build its own system, and Google said, "For users of our services, Google Play and the security protections from Google Play Protect will continue to function on existing Huawei devices." If you currently own a Huawei phone, you will still be able to access your third-party apps. Those who rely on Google's own services like Gmail, Google Drive, Maps and YouTube, for example, will likely need to find alternatives. Considering how many people are locked into these options and enjoy the convenience of having their information synced across various devices, though, this might be a deal-breaker for some.

The loss of Android support also means Huawei's handsets will no longer get OS updates. So if you were holding out for Android Q or even Android Pie to arrive on your device, you might have to give up.

All is not lost, though. Huawei said in a statement it will "continue to provide security updates and after-sales services to all existing Huawei and Honor smartphone and tablet products." We also learned earlier about its backup OS that might be an adequate replacement for Android. 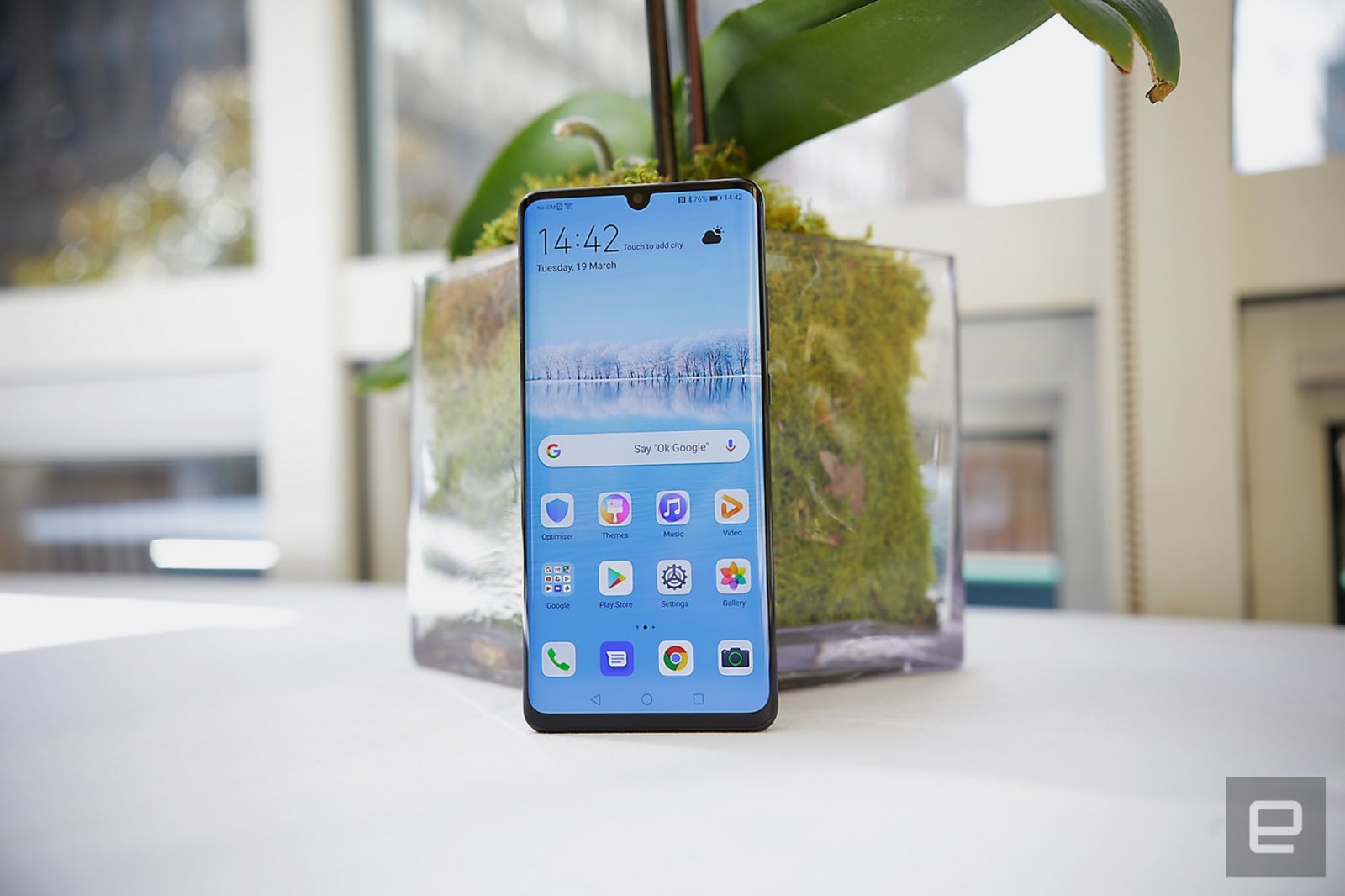 Given all the complaints lobbed at Huawei's EMUI software on its phones, it's unlikely the company's alternate OS will be impressive. Its stab at a wearable OS on the Huawei Watch GT was lacking compared to Google's Wear OS, too.

But in spite of its software quirks, Huawei was still able to sell enough smartphones in 2018 to overtake Apple as the second-largest phonemaker in the world. Thanks to outstanding devices like the Mate 20 and P20 Pro, the company sold 200 million units that year, even without access to the US market. Huawei even stated it aimed to be the world's biggest smartphone seller in 2020, though that seems an unlikely goal now.

The company clearly doesn't need the US: It has been able to thrive off its business elsewhere in the world. The more pertinent question now is whether the rest of the world will continue to buy Huawei devices without Android. Given the popularity of Google's OS around the globe, Huawei seriously needs to deliver adequate app and OS replacements if it wants to survive outside its native China. Even if the ban is lifted and suppliers resume business with the company, it can't continue the way it says. Some of Huawei's most important partners have just turned their backs on the company over serious allegations, and there's no telling when an improved relationship might turn sour again. If Huawei wants a chance to avoid losing its footing, firming up its software and proving its products are worth using has to be a top priority.