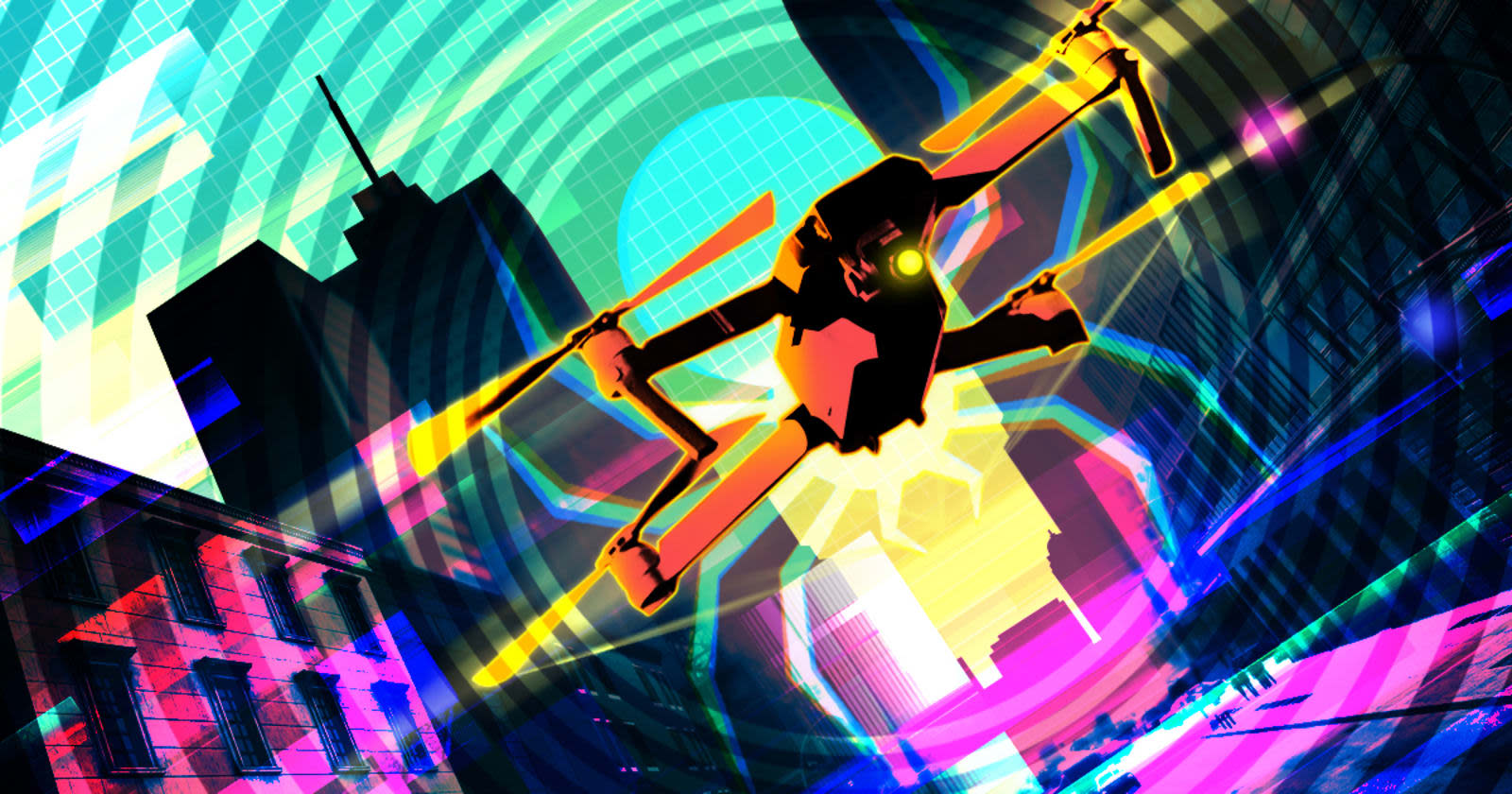 Researchers want to give cars, planes and drones "spidey senses." That is, they want to give autonomous machines sensors that mimic nature. In a paper published in ACS Nano, a team of researchers -- from Purdue University, Nanyang Technological University in Singapore and ETH Zürich -- propose integrating spider-inspired sensors into the exterior of autonomous machines. Doing so, they say, would allow vehicles to selectively process data faster than currently possible.

As the researchers explain, one reason nature is able to process data so quickly is that things like spiders, bats and birds don't have to process all data -- just the information necessary to survival. For example, when prey lands on a spider's web, hairs on the spider's legs vibrate at a specific frequency and stimulate mechanosensors. But when dust lands on the web, the mechanosensors don't respond to the frequency of that vibration. So, the researchers are working to develop sensors that would respond in a similar way, selectively processing information, which would cut down on their data load.

The sensors could go one step further. According to Purdue, the sensors on spiders' legs are able to switch between sensing and responding to stimuli, or between acting as mechanosensors and mechanoreceptors. "There's no distinction between hardware and software in nature; it's all interconnected," said Andres Arrieta, an assistant professor of mechanical engineering at Purdue. "A sensor is meant to interpret data, as well as collect and filter it." The researchers are designing their spider-inspired sensors to do the same.

The sensors they're developing change shape when activated by an external force that meets a predetermined threshold. Changing shape makes conductive particles move closer together so that electricity can flow through the sensor and carry a signal. That signal then informs how the autonomous system should respond. In doing so, the sensors not only sense and filter at a fast rate, they also compute without a power supply. If the team is successful in developing and deploying such sensors, they could potentially help autonomous drones navigate dangerous environments and self-driving cars avoid hazards in the road.

In this article: autonomous, biomimicry, data, eth zurich, gadgetry, gadgets, gear, machine learning, mechanosensors, NanyangTechnologicalUniversity, nature, purdue university, robots, self-driving, sensors, spiders, tomorrow, transportation
All products recommended by Engadget are selected by our editorial team, independent of our parent company. Some of our stories include affiliate links. If you buy something through one of these links, we may earn an affiliate commission.