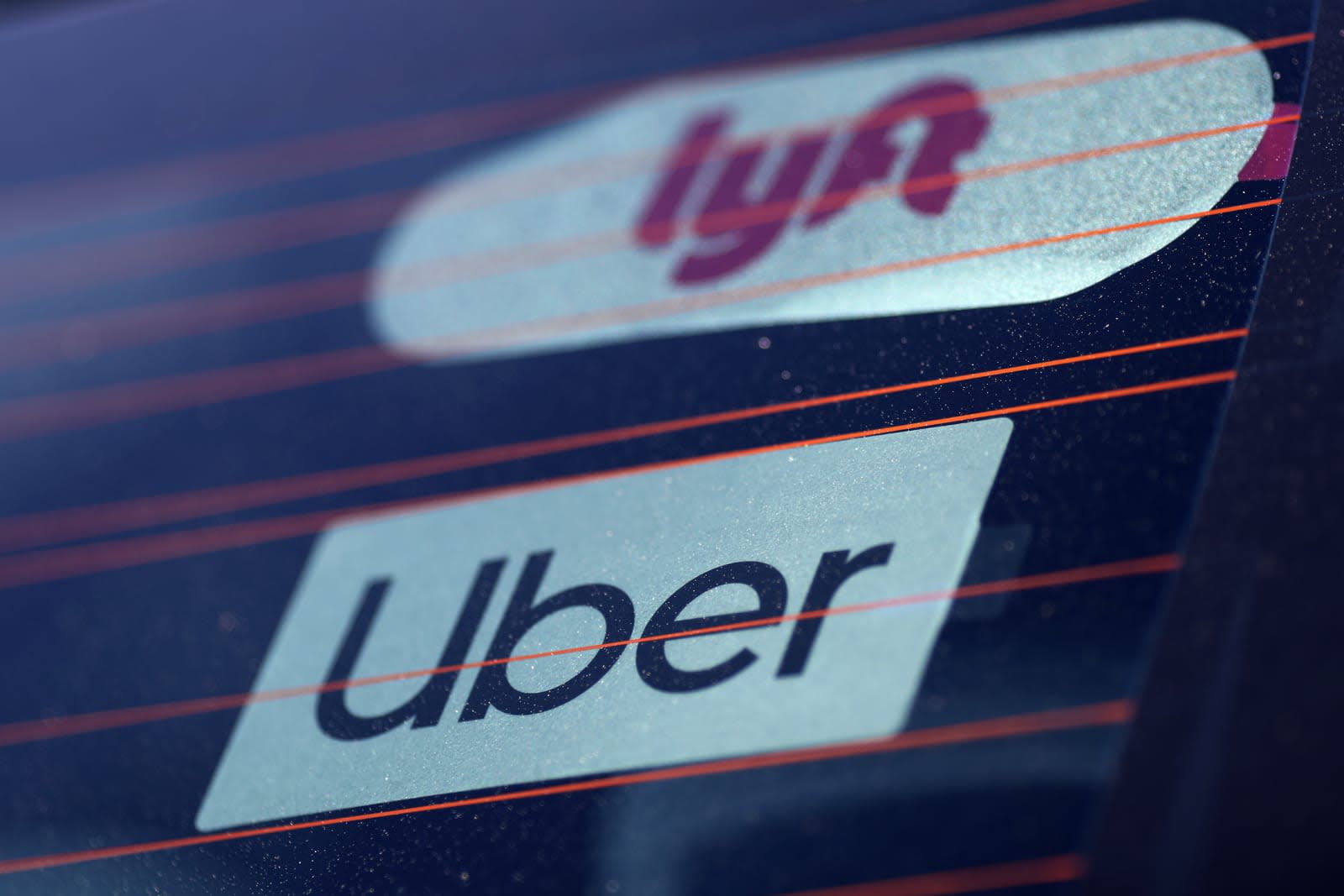 It's not just ridesharing drivers that merit some safety concerns -- the car might be a risk as well. Consumer Reports has conducted a study indicating that 16.2 percent of the nearly 94,000 ride hailing cars it identified in New York City and King County (including Uber, Lyft and smaller outfits like Juno), Washington had at least one unaddressed safety recall. About 1.4 percent of total rides had Takata's faulty airbags, while 25 had "at least" five open recalls.

The rate is roughly on par with all personally-owned cars and somewhat lower than for conventional taxis and limos (about 23.6 percent). The worry, as you might guess, is that app-based hailing services aren't held to a higher standard.

There are also signs that the companies don't strictly enforce their policies on vehicle age. While Uber and Lyft both say a car shouldn't be more than 10 years old, Over 40 cars in King County came from the 2007 model year or earlier.

Uber and Lyft told CR they'd taken steps to tackle these recalls. Uber, for instance, blocks those cars with the most serious open recalls and reminds drivers to fix the rest. Lyft said it worked with lawmakers to regulate vehicle safety. This still leaves many cars on the road with lingering safety issues, though, and CR found that neither company had a concrete policy on recalls.

We've asked Uber and Lyft for additional comment. Lyft reiterated its earlier statement, noting that drivers had a "strong personal incentive" to address recalls as it kept their families safe. It's evident that some ridesharing drivers don't act on that incentive, though, and that could be serious if it leads to a crash or an avoidable injury.

In this article: consumer reports, gear, internet, juno, lyft, recall, recalls, ridesharing, safety, services, transportation, uber, via
All products recommended by Engadget are selected by our editorial team, independent of our parent company. Some of our stories include affiliate links. If you buy something through one of these links, we may earn an affiliate commission.