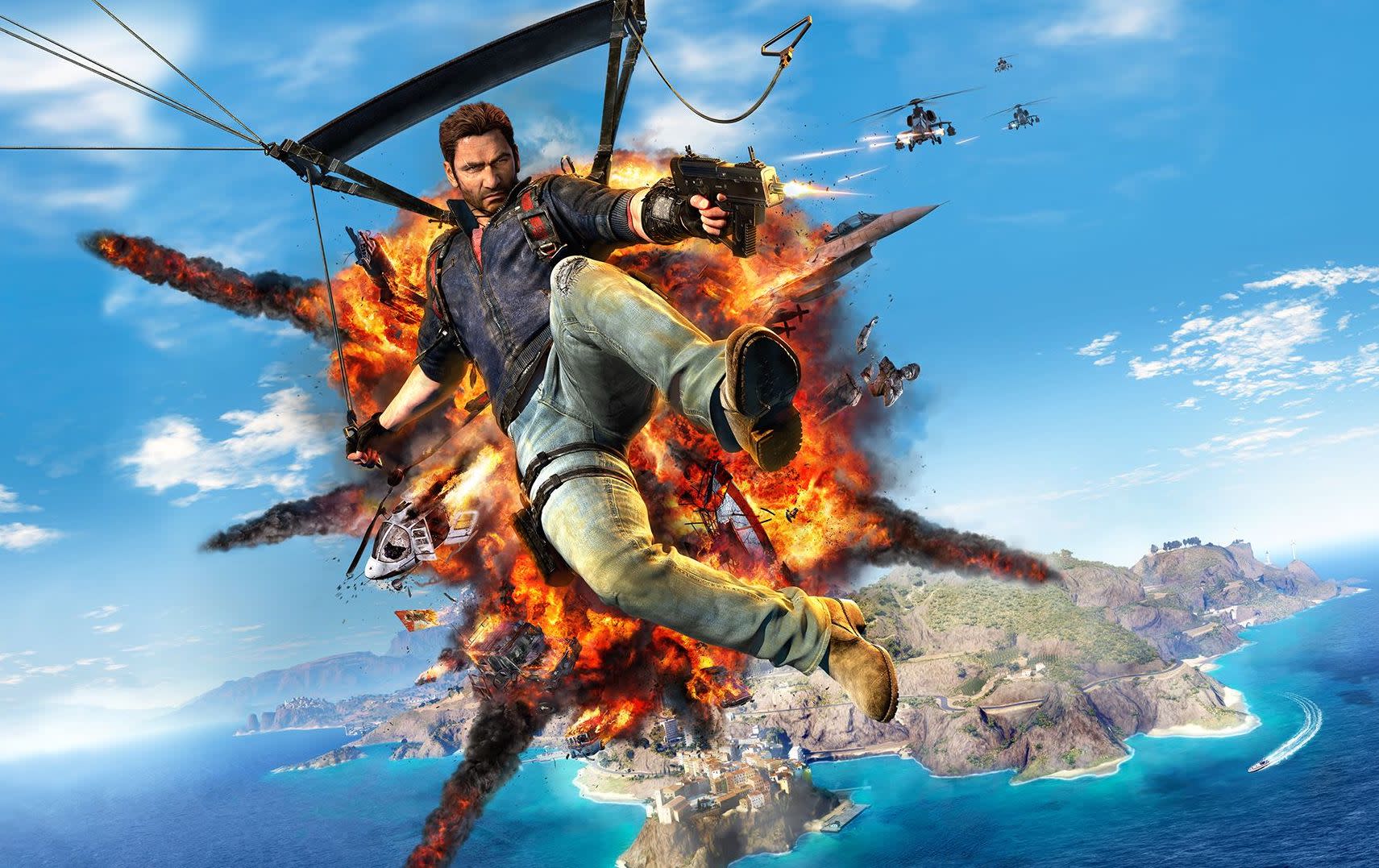 German studio Constantin Film has acquired the film rights to open-world action game Just Cause, and hope to start shooting in 2020, reports Deadline. Derek Kolstad, the creator and writer of the John Wick trilogy, has been tapped to write the script. Kolstad will serve as a producer on the project, along with Constantin's Robert Kulzer and Prime Universe Films' Adrian Askarieh.

The first Just Cause game, released by Square Enix and Avalanche Studios in 2006, follows Agency black ops agent Rico Rodriquez as he works to overthrow a dangerous dictator on a fictional South American island. The sequel, Just Cause 2, released for Windows, PlayStation 3 and Xbox 360 in 2010, grew to six million players.

Two more Just Cause games have been released since then, but the hype behind the franchise seems to have faded. The most recent game, Just Cause 4, released last December for Windows, PlayStation 4 and Xbox One, was a complete flop for Square Enix. But if the upcoming film franchise turns out to be a success at the box office, future installments could do a little better.

In this article: av, Derek Kolstad, gaming, John Wick, Just Cause, Just Cause 3, square enix
All products recommended by Engadget are selected by our editorial team, independent of our parent company. Some of our stories include affiliate links. If you buy something through one of these links, we may earn an affiliate commission.