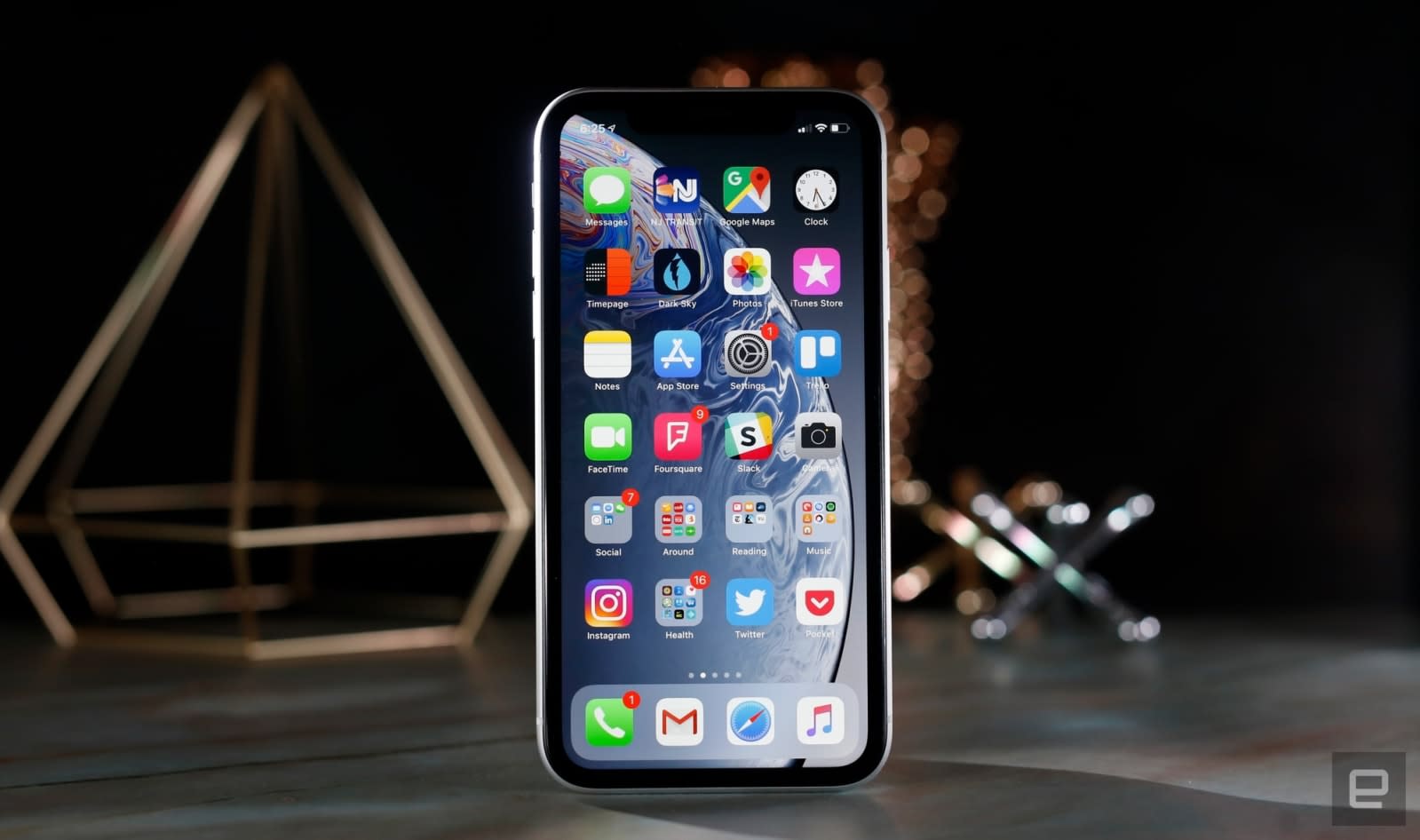 Apple became more upfront with iPhone users after it was compelled to admit that it deliberately slowed down iPhones in older devices to balance out performance and battery life. Now, the tech giant has promised UK watchdog Competition and Markets Authority (CMA) to clearly notify users if a software update is bound to throttle or change the performance of their iPhones.

Back in late 2017, a Reddit user benchmarked his iPhone before and after replacing its battery and found that its CPU performance improved following the battery change. Apple later admitted that it intentionally throttled phones with aging batteries and apologized by offering out-of-warranty battery replacements for $29, $50 less than usual. The tech giant also added a lengthy explanation in its support pages and rolled out a Battery Health screen, which can tell you if it's time to get your battery replaced.

The CMA investigated the issue when it blew up and raised concerns that people might have tried to repair or replace their phones if they weren't aware that updates could slow down their devices. Although Cupertino hasn't been keeping users in the dark for over a year when it comes to this particular matter, CMA says Apple's pledge "locks the firm into formal commitments always to notify people when issuing a planned software update if it is expected to materially change the impact of performance management on their phones."

In this article: apple, gear, iphone, mobile
All products recommended by Engadget are selected by our editorial team, independent of our parent company. Some of our stories include affiliate links. If you buy something through one of these links, we may earn an affiliate commission.