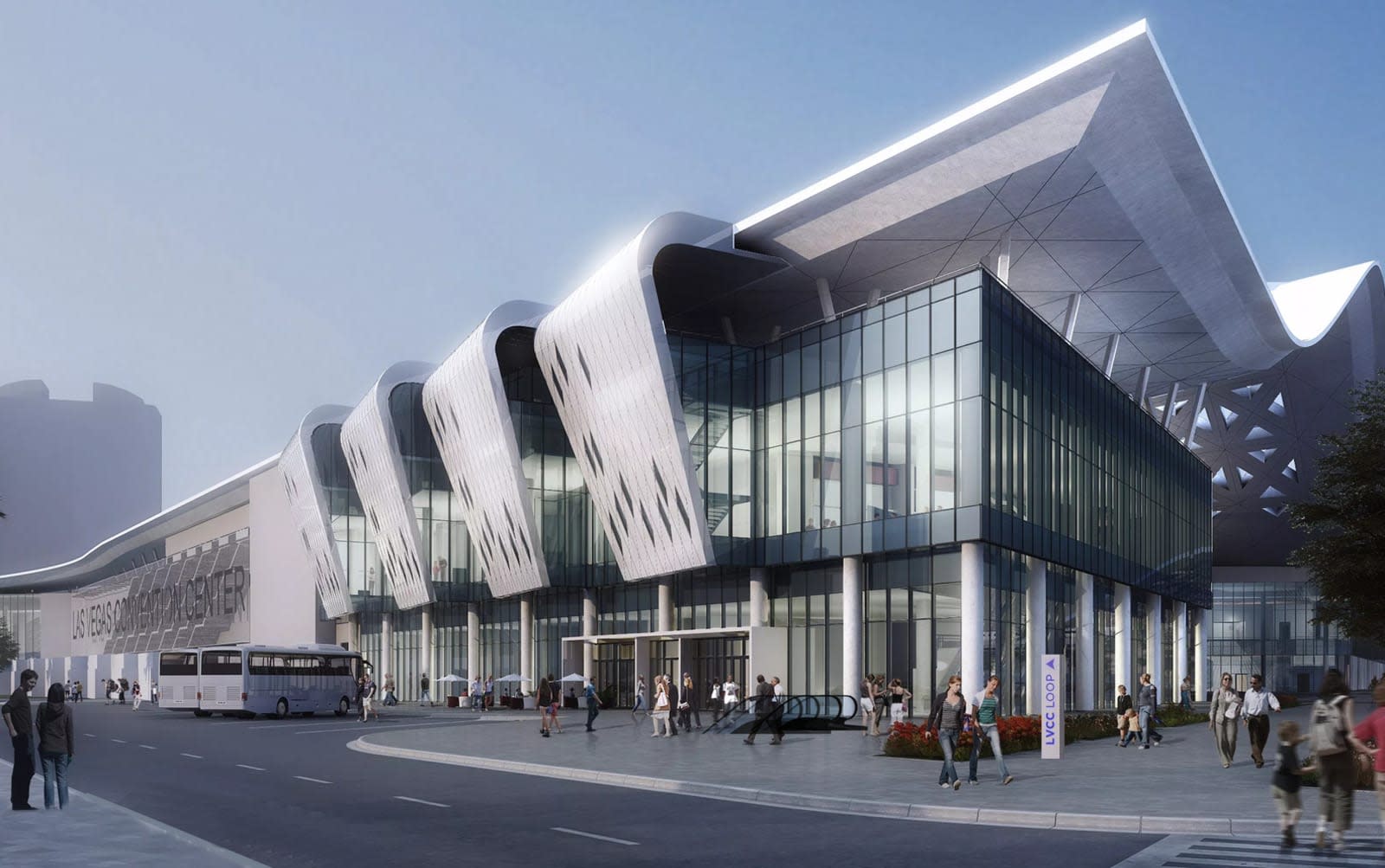 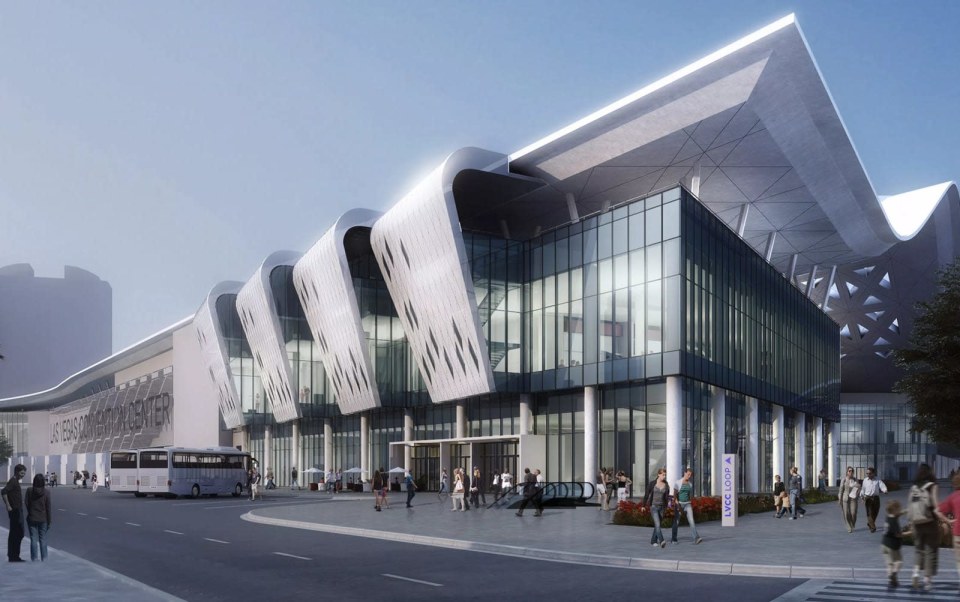 Elon Musk's Boring Company has officially landed its first commercial contract: A $48.7 million project to build an underground transportation system around the Las Vegas Convention Center. The initiative has been dubbed the Campus Wide People Mover (CWPM), because its primary purpose is to move people around the facility. Authorities conjured up the project to go with the LVCC's expansion -- the whole facility will span 200 acres after all construction is done, and people would have to walk two miles to go from one end to the other. The Boring Company's "LVCC Loop" can take event attendees to their destination much faster.

According to the company's website, the typical walk time between the New Exhibit Hall to the existing North/Central Hall is around 15 minutes. A trip aboard one of the Loop's modified Tesla vehicles will take only a minute. TechCrunch says the company will build twin tunnels for vehicles, which is expected to be shorter and just a mile long, and one pedestrian tunnel for people.

When reports came out that The Las Vegas Convention and Visitors Authority recommended The Boring Company for the project in early March, they only said the initiative will cost between $35 and $55 million. The Guardian recently published more details about the deal, though, which says Musk's company won't get the whole amount outright. It would get $1.2 million upfront this fiscal year, followed by $15 million in 2020 and $32.5 million in 2021.

While the contract is a victory for the company, it's also taking a risk by agreeing to do it. The contract's conditions specify that Boring Company will pay a penalty of $300,000 per event (up to $4.5 million total) if it's unable to provide full passenger capacity during the LVCC Loop's first 18 months online. On Twitter, Musk said his company will start digging the Las Vegas tunnel in two months with the intention of finishing by the end of the year.

In this article: Elon Musk, las vegas convention center, LVCC Loop, The Boring Company, tomorrow, transportation
All products recommended by Engadget are selected by our editorial team, independent of our parent company. Some of our stories include affiliate links. If you buy something through one of these links, we may earn an affiliate commission.