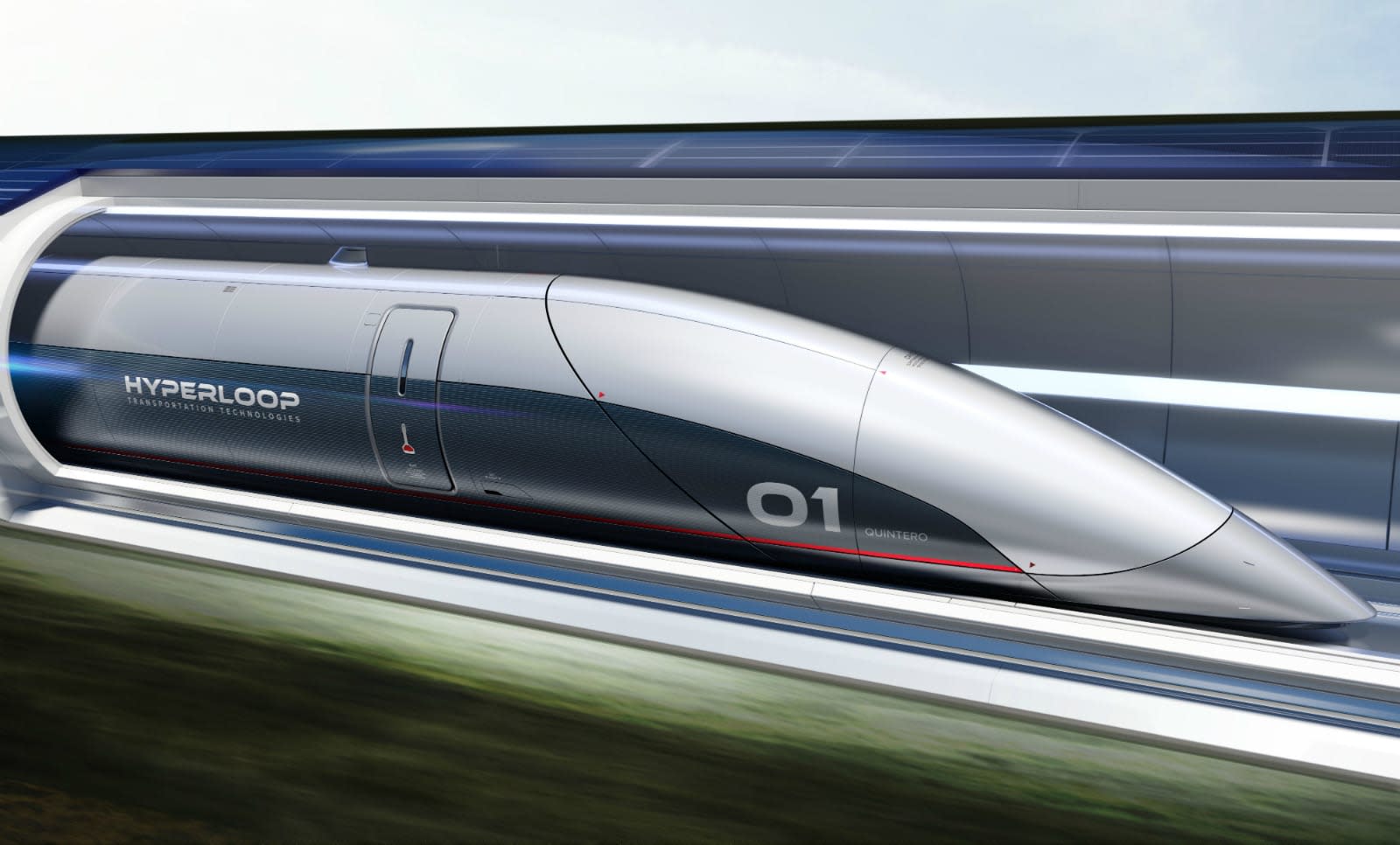 The European Commission is reviewing what could become the first set of industry-wide hyperloop guidelines. Today, Hyperloop Transportation Technologies (HTT) and TÜV SÜD presented the EU with generic guidelines for hyperloop design, operation and certification. In a press release, HTT said the recommendations could inform future regulation.

In a sense, HTT is paving its own way here. Last month, the company began building its first test tracks in France, and it previously revealed its pod design. The guidelines presented today build off of HTT's core safety requirements and suggest certification processes, which HTT will theoretically need to follow. The recommendations also incorporate standards from other industries -- like aerospace and rail transport -- and in total, they include more than 125 system requirements.

Last month, HTT signed a deal to build a track in China, and it's set to begin constructing a hyperloop in Abu Dhabi this year. "We are working with governments around the world to create the necessary legal framework," said Andres De Leon, COO of HTT. He noted that the US has created a special council for hyperloop technology and that these guidelines could be the first step toward industry-wide regulations in Europe.

In this article: business, certification, EU, european commission, guidelines, HTT, hyperloop, hyperloop transportation technologies, hyperloopTT, politics, regulation, requirements, safety, tomorrow, transportation, tuv sud
All products recommended by Engadget are selected by our editorial team, independent of our parent company. Some of our stories include affiliate links. If you buy something through one of these links, we may earn an affiliate commission.