Facebook has taken down over 2 billion fake accounts in 2019

Facebook took down 2.19 billion fake accounts during the first quarter of 2019, the company has announced. In addition to that, Facebook said it disabled 1.2 billion fake accounts in Q4 2018. These numbers are quite staggering when you consider that Facebook has 2.38 billion monthly active users, as reported in its Q1 2019 earnings. "For fake accounts," Facebook said in a blog post, "the amount of accounts we took action on increased due to automated attacks by bad actors who attempt to create large volumes of accounts at one time."

The company added that, as far as fake accounts go, it estimates that five percent of monthly active accounts aren't real. If you do the math, that's around 119 million fake accounts that are live on the site, which have been created and managed to get past Facebook's systems. To tackle the major issue with fake accounts, Facebook said, it relies on three different ways: blocking accounts from being created, removing accounts when they sign up and removing accounts already on Facebook.

Alex Schultz, Facebook's VP of Analytics said that while that 2.19 billion figure may be shocking, the focus should be on "prevalence" of fake accounts, aka the five percent that actually made it to Facebook. "We have two main goals with fake accounts," he said in a blog post. "Preventing abuse from fake accounts but also giving people the power to share through authentic accounts. We have to strike the right balance between these goals." 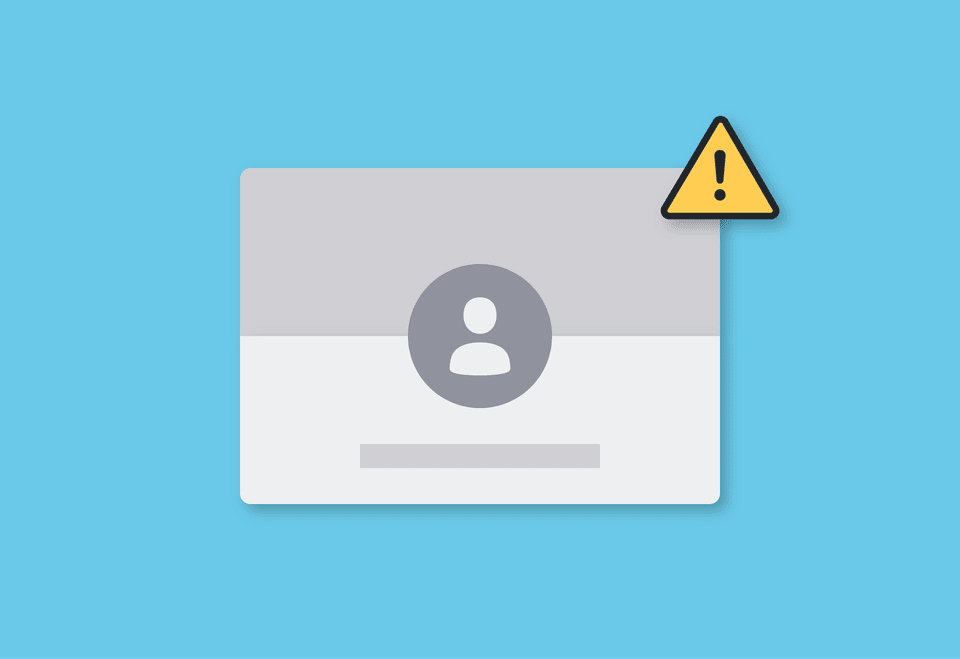 Facebook also released its latest transparency report today, which now includes data on appeals and content restored, as well as data on regulated goods. In it, the company emphasized once again how its machine learning and artificial intelligence systems have proactively detected more than 95 percent of harmful content before being reported by users, including spam, fake accounts and terrorist propaganda. That said, Facebook still has work to do in the hate speech area, where only 65 percent of the content is being proactively detected and then removed. But that's a 24 percent increase over a year ago.

Co-founder and CEO Mark Zuckerberg said in a call with reporters today that, although Facebook is making progress in combating harmful content and fake accounts, it needs to do better. He said that while the company has a "responsibility to protect people's freedom of expression in everything we do," at the same time it has to ensure it's keeping users safe. Zuckerberg said that, starting next year, Facebook will release these transparency reports every quarter, with the next one set to include information from Instagram.