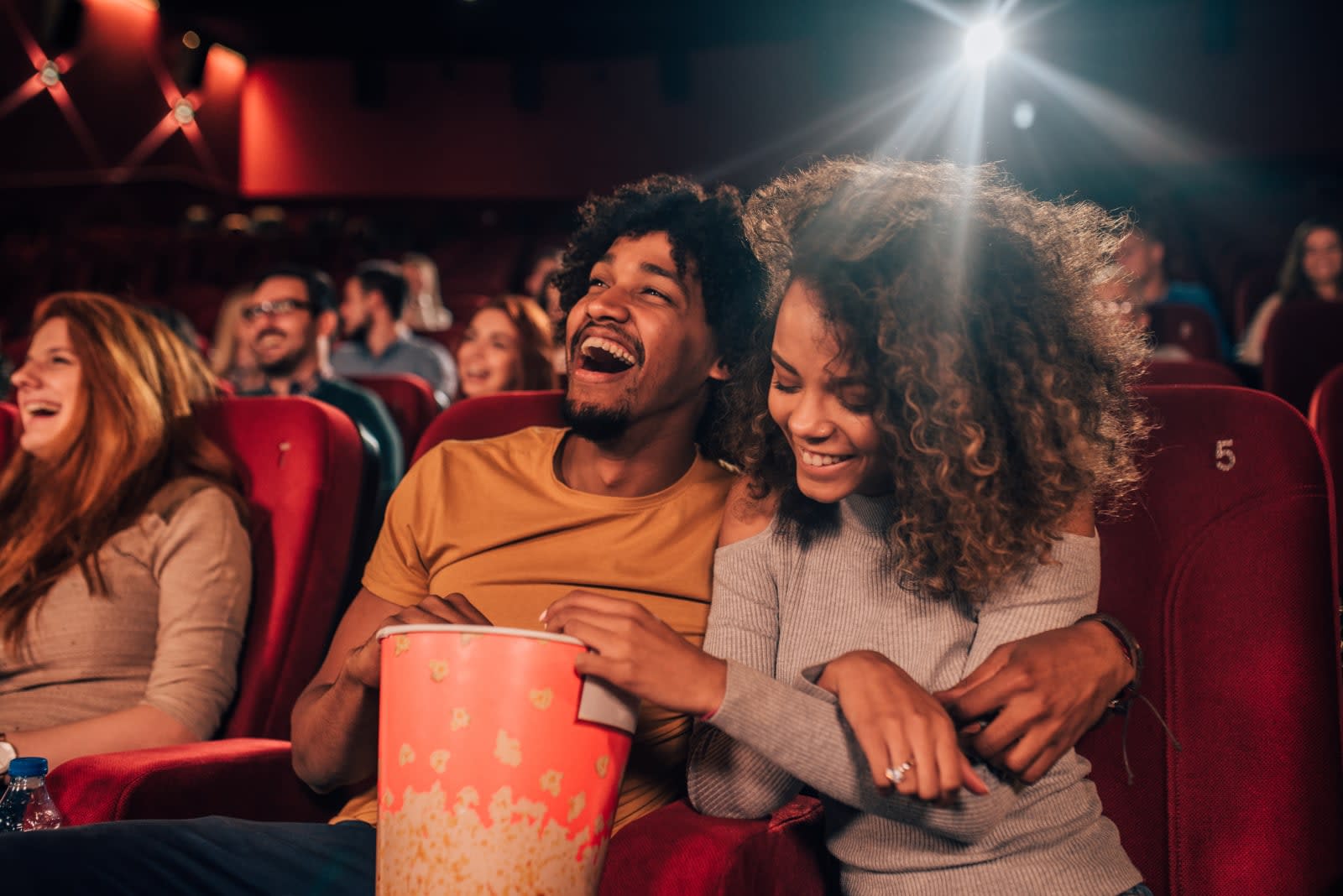 Rotten Tomatoes has revealed its latest effort at fending off trolls who send user ratings on a movie plummeting before anyone has even seen it. A new-look Audience Score includes ratings from those who can prove they bought tickets for a film. These verified ratings will be the default Audience Score on a movie's page, though you can toggle to a score that includes non-verified ticket buyers by clicking a "more info" option.

User reviews will have a verified tag too for those who bought tickets to a film. Similarly, you can opt to see only verified user reviews or choose to see every review. At first, you'll only be able to verify purchases through Fandango (which owns Rotten Tomatoes), though Fandango told Variety the move is not aimed at selling more tickets. Verification for sales through AMC Theaters, Regal Cinemas and Cinemark will arrive later this year, while RT has plans to include other ticket sellers.

The site says it's adding verified ratings and reviews to give "fans the most useful tools possible when making their entertainment decisions." The changes should help any skepticism you might have over whether the Audience Score and user reviews comprise the opinions of people who have actually seen a movie. RT is also looking at ways to verify user reviews and ratings for movies that don't get a theatrical release, as well as streaming titles and TV shows.

It's a positive move to help stamp out the scourge of so-called review bombs, orchestrated, bad-faith attacks designed to lower the Audience Score in the hopes of dissuading the public from seeing a movie for whatever reason. Earlier this year, it removed comments for movies that haven't yet been released and nixed the Want to See rating after trolls review bombed Captain Marvel and sent that score into a nosedive.

In this article: av, entertainment, films, internet, movies, rotten tomatoes, rottentomatoes, user reviews, userreviews
All products recommended by Engadget are selected by our editorial team, independent of our parent company. Some of our stories include affiliate links. If you buy something through one of these links, we may earn an affiliate commission.