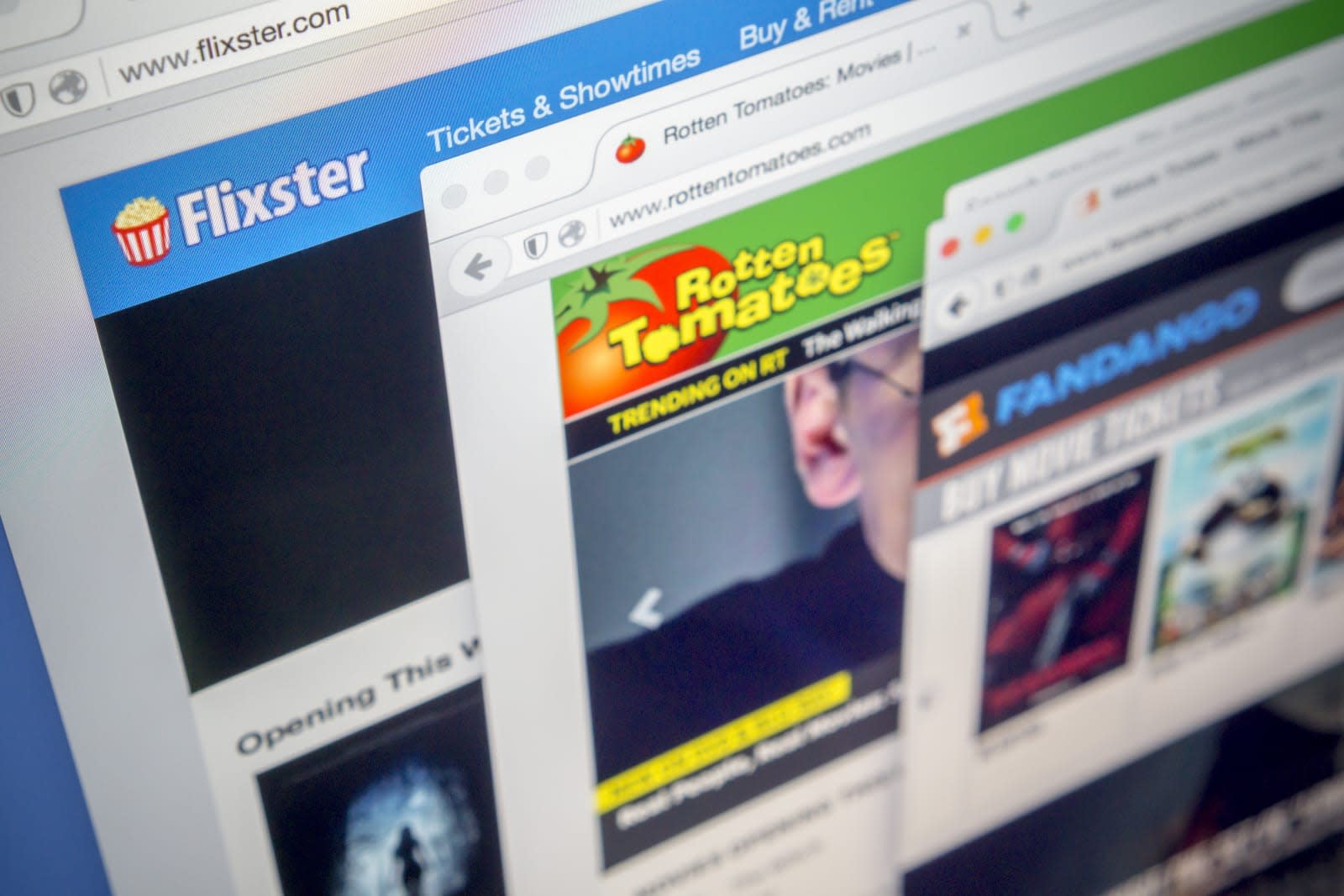 A recent New York Times article highlighted a growing Hollywood industry trend -- if a film does poorly at the box office, blame Rotten Tomatoes. The website, which aggregates movie reviews and assigns a percentage score with anything 60 or above labeled "Fresh" and anything scoring lower labeled "Rotten," is catching a lot of flack for disrupting ticket sales and tanking films. But Yves Bergquist, the director of the Data & Analytics Project at USC's Entertainment Technology Center decided to throw some data at the issue and see if those claims hold up.

From his findings, they do not. We should note that this work hasn't been published in a journal and hasn't been subject to peer review, but this side project of Bergquist's seems to show that there's very little connection -- if any -- between film success and Rotten Tomatoes scores. For 2017, which has been a pretty bad year for movies so far, there was no significant correlation between Rotten Tomatoes scores and box office revenue. That measure took into account the 150 movies released this year that grossed more than $1 million.

And while film execs are quick to point the finger at critics, Bergquist found that over time, critic and audience scores on Rotten Tomatoes have started to converge, growing increasingly inline with each other over the past few years. The post goes on to look at how budgets and things like CGI have affected film performance and critics' scores, all of which you can check out here, if you're interested.

Again, this isn't an official study and Bergquist notes that there are complicated factors at play here. But it's probably safe to say that executives should spend less time blaming Rotten Tomatoes and more time making better movies.

In this article: av, BoxOffice, entertainment, FilmCritic, films, hollywood, movies, research, RottenTomatoes
All products recommended by Engadget are selected by our editorial team, independent of our parent company. Some of our stories include affiliate links. If you buy something through one of these links, we may earn an affiliate commission.