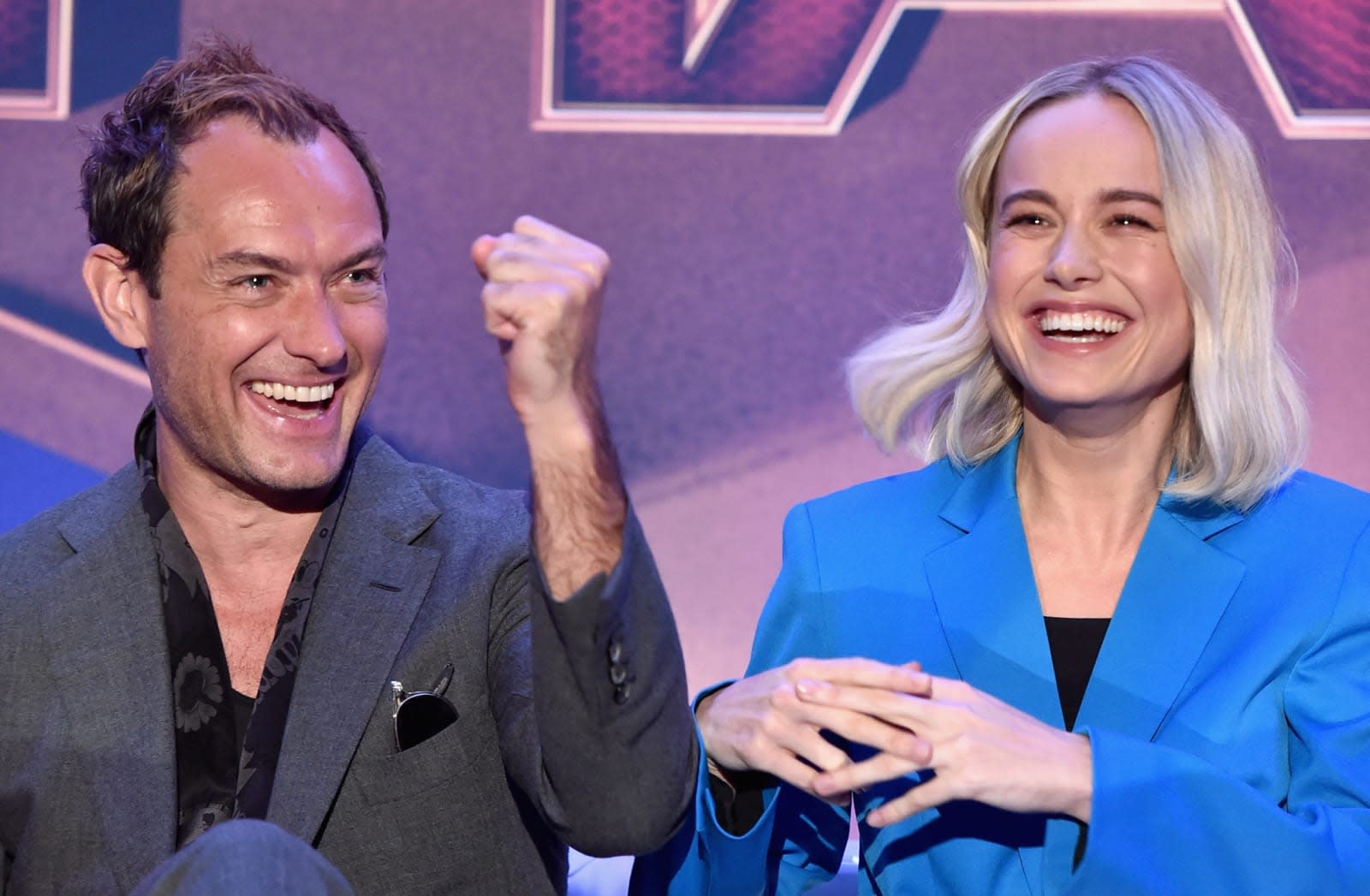 Rotten Tomatoes is overhauling its Audience Rating System in an effort to stamp out so-called "review bombing." As part of the ongoing changes, the review aggregation site is axing the "want to see" audience anticipation rating ahead of a film's release. The update arrives in the wake of the latest "review bombing" campaign against Captain Marvel, the first female-led Marvel Studios movie, which saw trolls weaponize the user rating system to drive down its "want to see" score. This despite all box office tracking estimates indicating the film was set for a blockbuster opening.

According to Rotten Tomatoes, visitors were confusing the "want to see" rating with its "Audience Score." The latter shows the percentage of all users who've rated a movie or show positively -- which in RT land means a rating of 3.5 stars or more -- and is reserved for post-release.

"We're doing it to more accurately and authentically represent the voice of fans, while protecting our data and public forums from bad actors," the Fandango-owned site said in its blog post. The update follows changes made to the critics criteria last August aimed at opening up the Tomatometer to independent voices from YouTube and around the internet.

After taking down a series of negative Captain Marvel user reviews, Rotten Tomatoes is also removing comments altogether for films in pre-release. "Unfortunately, we have seen an uptick in non-constructive input, sometimes bordering on trolling, which we believe is a disservice to our general readership," the site wrote in its blog post. "We have decided that turning off this feature for now is the best course of action." Users will still be able to comment on a film as normal once it's out in theatres.

Rotten Tomatoes' bipartite critics score has previously been bashed by Hollywood for derailing its tentpoles. But those claims didn't hold up to scrutiny. The audience rating issue, on the other hand, is more like YouTube's problem with "dislike mobs." Though these latest RT updates could go some way in resolving the problem for hot-button films on the horizon, it still won't stop people from taking out their grudges on the audience score, regardless of whether they've actually watched the movie in question.

Due to a temporarily smaller than normal moderation staff, comments on this article were available for a limited time only and have now been closed.

In this article: captain marvel, entertainment, internet, rotten tomatoes, TL19CNTNT
All products recommended by Engadget are selected by our editorial team, independent of our parent company. Some of our stories include affiliate links. If you buy something through one of these links, we may earn an affiliate commission.
Share
Tweet
Share