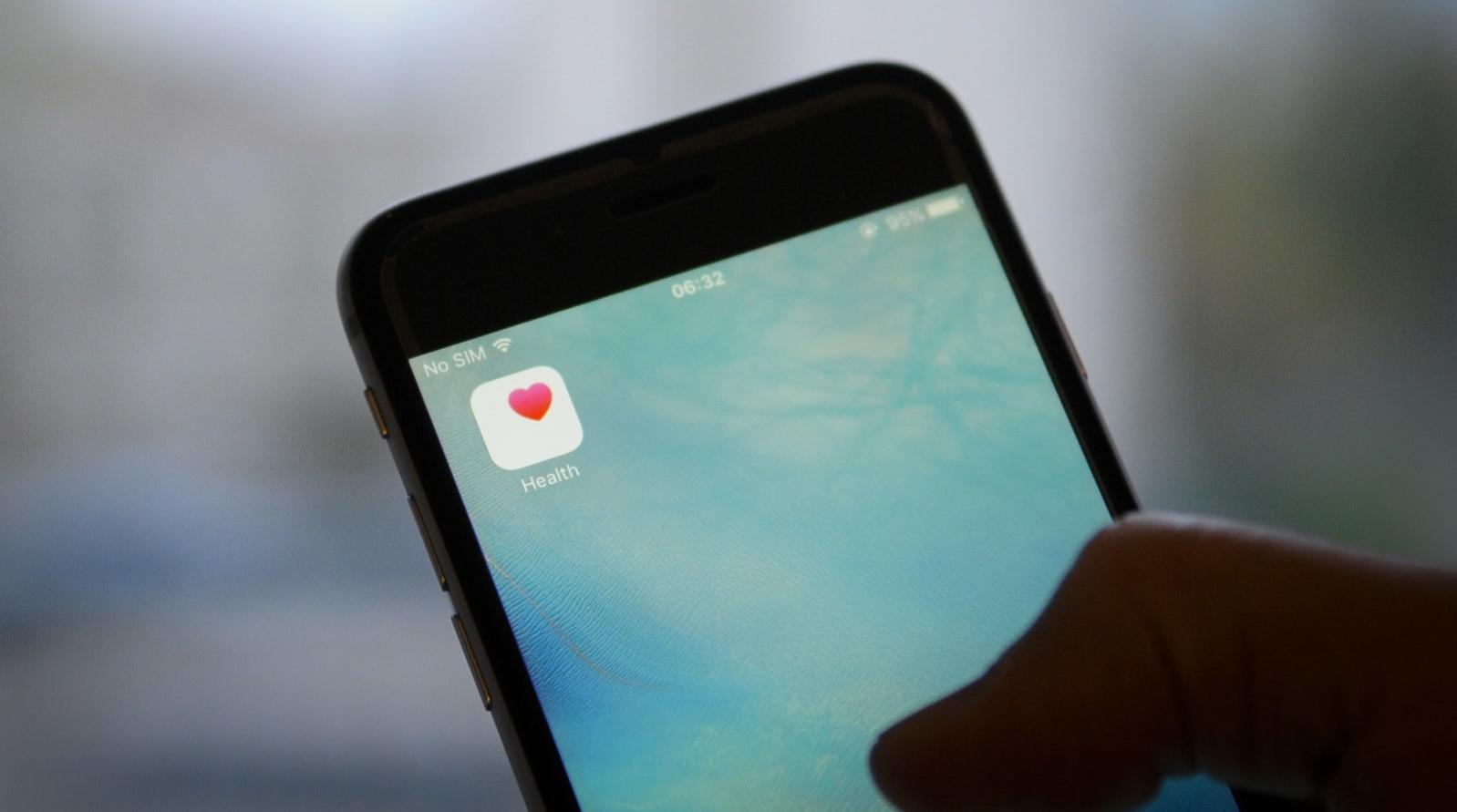 Apple has snapped up a company called Tueo Health, which was working on an app to help parents monitor asthma symptoms of their sleeping kids, according to CNBC. The startup's CEO and chief operating officer switched their employer to Apple on LinkedIn late last year, which is when the deal seems to have closed. Apple declined to comment to Engadget on the report.

Apple CEO Tim Cook noted earlier this month that his company buys another business every few weeks, with a focus on acquiring talent and intellectual property. It's not clear how much Apple shelled out for Tueo. The company was working on an app that connected to breathing sensors to monitor symptoms. If a child's breathing changed during the night, the app would alert their parents.

It's clear that Apple is keen on expanding its health offerings, made evident by the electrocardiogram and fall detection features in Apple Watch Series 4. Reports suggest Apple will reveal several new health-minded features for iOS 13 at the Worldwide Developers Conference early next month.

In this article: acquisition, app, apple, asthma, asthma monitoring, asthmamonitoring, business, gear, health, health tracking, healthtracking, medicine, tueo health, tueohealth
All products recommended by Engadget are selected by our editorial team, independent of our parent company. Some of our stories include affiliate links. If you buy something through one of these links, we may earn an affiliate commission.