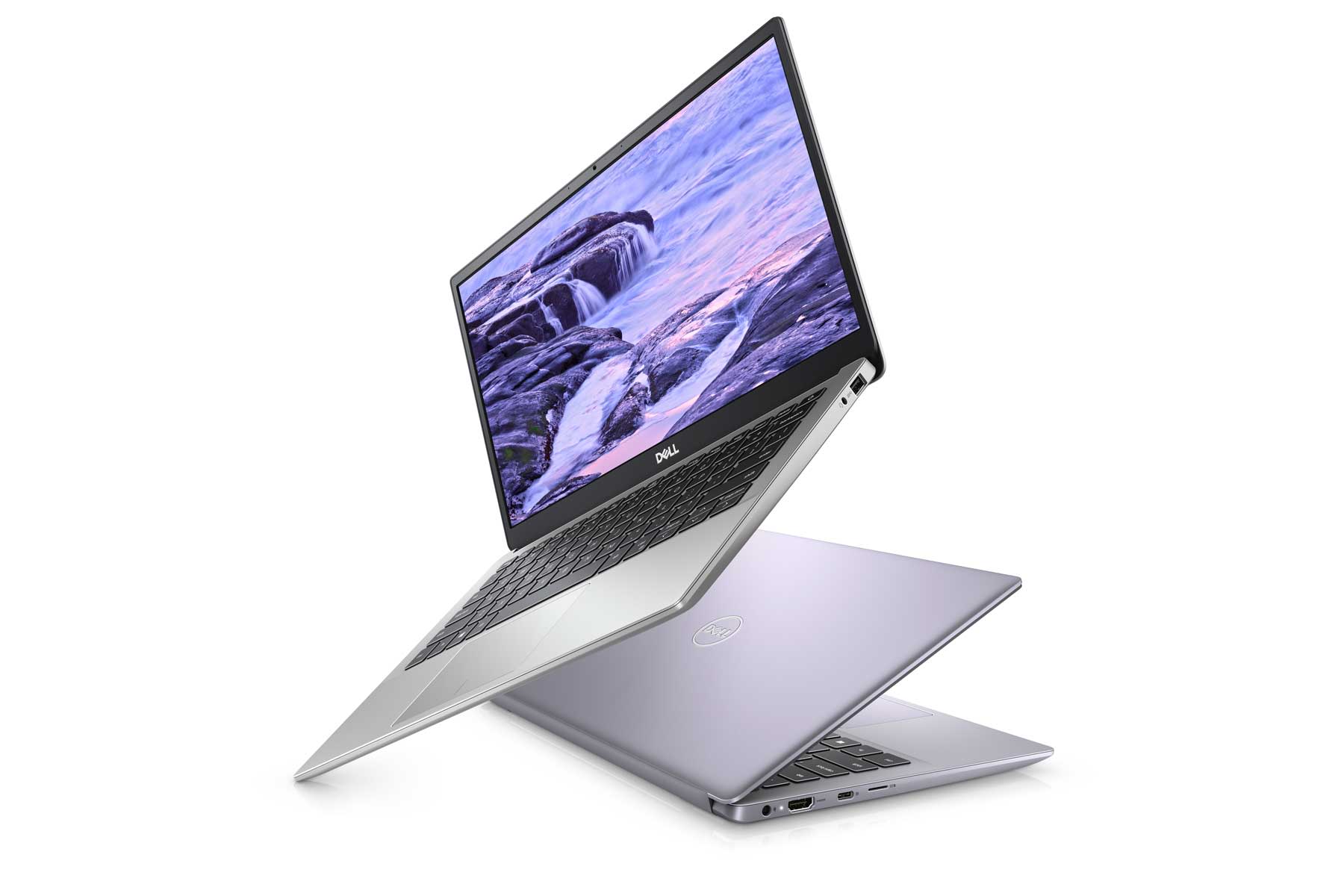 It wouldn't be a trade show unless Dell opened a small shipping container's worth of new PCs and dumped them across all of our tables. Computex 2019 has seen the company offering up a number of updates to its machines, including its mid-range of Inspiron laptops and all-in-one PCs. In the former category, the company wants to talk about the elegant new additions to its 13-inch 5000 and 15-inch 7000-series models.

A big focus for both models is "Adaptive Thermals," a series of algorithms, which we first saw on the Inspiron 7000 back at CES, that use the machine's sensors to determine where it is in the world. Dell says that the laptops will be able to tell the difference between being on a table or on your lap, and adjust its cooling to suit. So, when you're working on the couch, the machine will lower its power and up the cooling. On a desk, the machine will trust that there's enough airflow to keep things cool, and take its hand off the throttle.

The 13-incher also gets a new drop hinge, much like ASUS' ultraportable ZenBook S range, which pushes the laptop base away from the table. And, when you open the lid, the machine will automatically turn itself on, reducing the wait time if you need to work in a hurry. In terms of build-to-order options, you can pick from an 8th-generation Core i3 or i5, 4GB or 8GB RAM and the option to add in NVIDIA's GeForce MX250 graphics.

In this article: Computex2019, dell, gear, Inspiron, Inspiron 13 5000, Inspiron 15 7000, personal computing, personalcomputing
All products recommended by Engadget are selected by our editorial team, independent of our parent company. Some of our stories include affiliate links. If you buy something through one of these links, we may earn an affiliate commission.