A Pokémon Go Plus + tracker works for both games and monitors your rest.

So how will the Pokémon Company follow up the success of Niantic's Pokémon Go? At a press conference today they revealed Pokémon Sleep, a new mobile game that tracks your time sleeping to unlock new characters. It's being made by Pokémon Magikarp developer Select Button. There's also some new hardware with a Pokémon Go Plus + that works as a sleep tracker thanks to its integrated accelerometry, and also works just like the $35 Pokémon Go Plus accessory for use with that game.

Pokémon Sleep won't arrive until next year, but starting today, a special sleeping Snorlax is available in Pokémon Go to tease the new game. Once captured, it's just like any other Snorlax except it will have the "Yawn" special move. 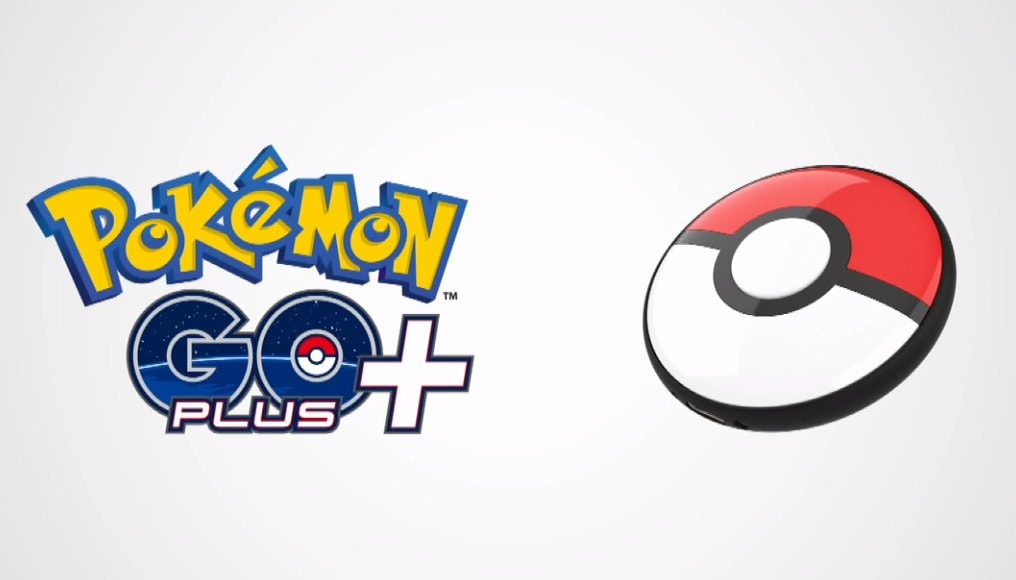 ☀️ Use it as a Pokémon GO Plus during the day.