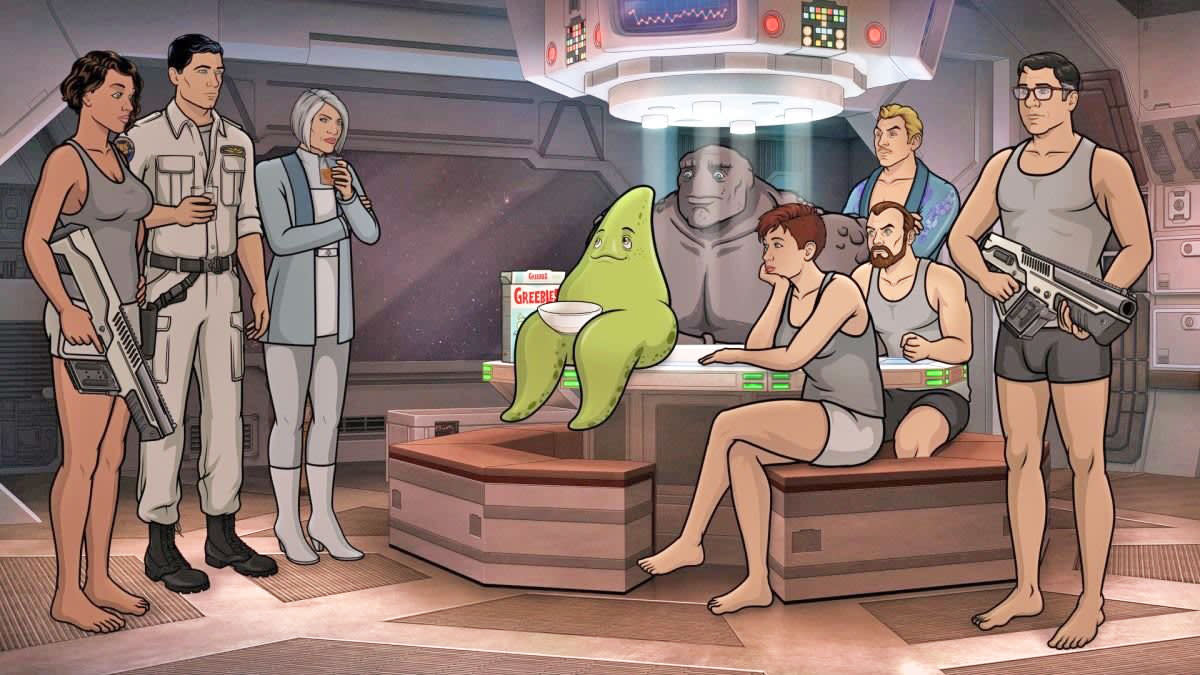 This week the NBA and NHL are both entering their final championship rounds. For scripted entertainment we've got the arrival of Captain Marvel on video on-demand services, plus the return of Archer on FXX. Netflix as usual has a slew of new options including Always Be My Maybe, a rom-com starring Randall Park and Ali Wong, a new round of interviews from David Letterman, the Central Park 5 movie When They See Us and Killer Ratings, a documentary about a Brazilian TV host accused of causing murders he'd highlight on his show.

Other streaming options are coming from Amazon Prime with Good Omens, and DC Universe is premiering its Swamp Thing series. The Twilight Zone will wrap up its first season on CBS All Access this week, and for gamers, Brothers: A Tale of Two Sons is out on Switch with support for co-op play. Look after the break to check out each day's highlights, including trailers and let us know what you think (or what we missed).