Dropbox Plus users now have 2TB, Professional users get 3TB.

Dropbox has spent much of the last few years focused on its products for enterprise business, but the company got its start by offering a simple, reasonably priced cloud storage and sync option. With major competition in the space from Google Drive, Microsoft OneDrive and Apple iCloud, Dropbox today is making its plans a bit more enticing.

The first Dropbox paid tier, called plus, now has 2TB of storage, double what it had before and the same as you'll get with similar $10/month plans from Google and Apple. The catch is that Dropbox Plus only costs $10 per month if you sign up for an annual plan -- otherwise, you'll now be billed $11.99 per month. That's still a bit more expensive than the competition, but it's definitely closer than it was before. And Dropbox was quick to point out that it makes all its revenue through subscriptions, so it's not selling your personal information. Given the intense interest in user privacy these days, it's not surprising to see them taking an Apple-like stance when comparing its service to Google's products.

However, Dropbox added a few other features to sweeten the deal. Smart Sync, which was previously only available for business accounts or the $20 monthly Dropbox Professional plan, is now available for Plus users as well. As a refresher, that lets you see everything you've stored in Dropbox through the Windows and Mac file browsers, whether it's saved on your local storage or just in the cloud. That keeps you from having to jump between the desktop and web interface when trying to find files.

Dropbox is making Smart Sync more useful, as well: it's now automated. Once you start using Smart Sync, it'll look for files saved locally that you haven't accessed recently and remove them. They'll still be available in your file browser and in the Dropbox web interface, you'll just need to re-download them. You can still specify files that you want to be saved locally in perpetuity, but this will help keep your hard drive from getting too full. 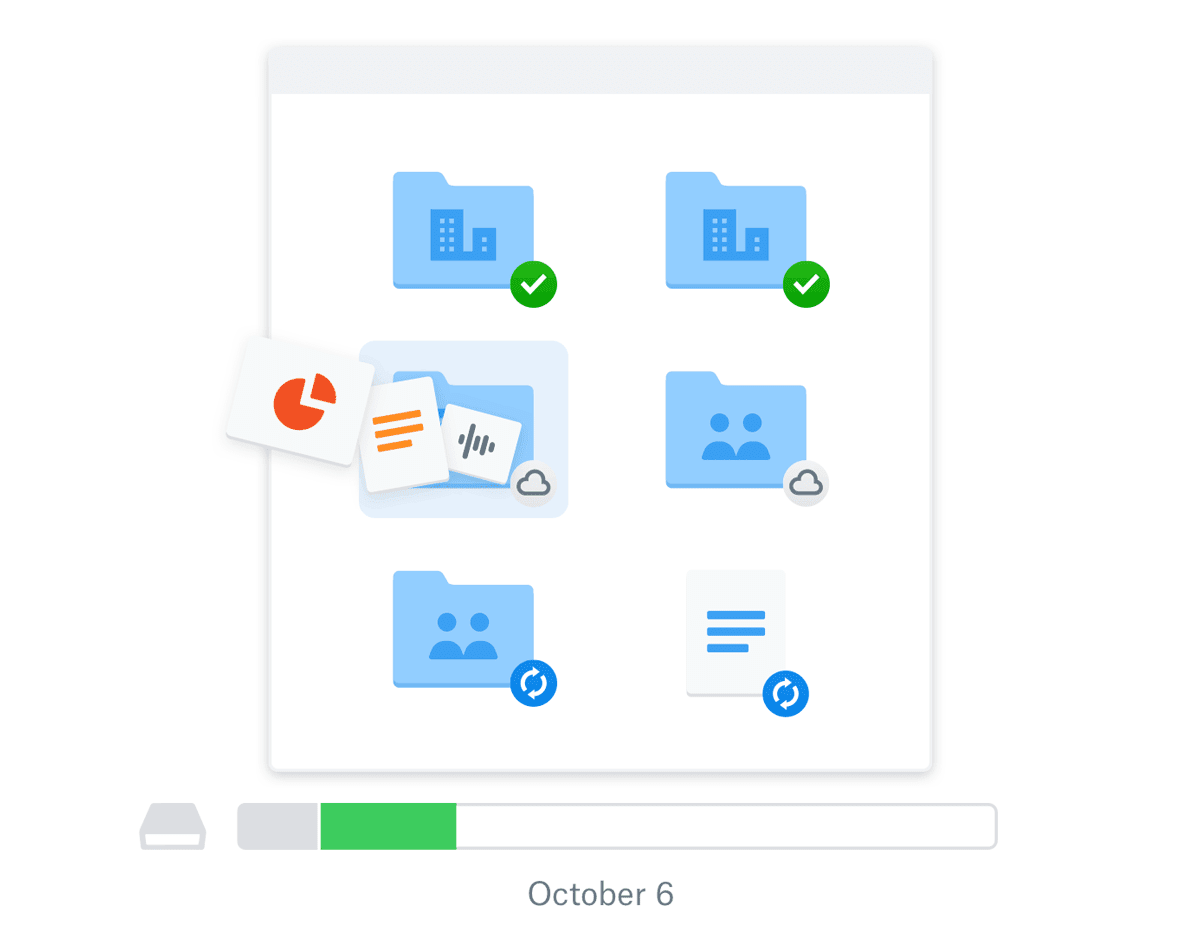 Another new feature on board for both Plus and Professional accounts is Rewind, which sounds similar to what you'd expect. If for some reason you make a major, disastrous change to your account (like deleting entire folders or if some malware deletes all your files), it's now much easier to roll everything back to a previous state. By going to the Dropbox web site, you'll see options for restoring everything the way it was before your catastrophic accident. Plus users will be able to roll back to any point in the prior 30 days, while Professional users will be able to restore in the past 180 days. 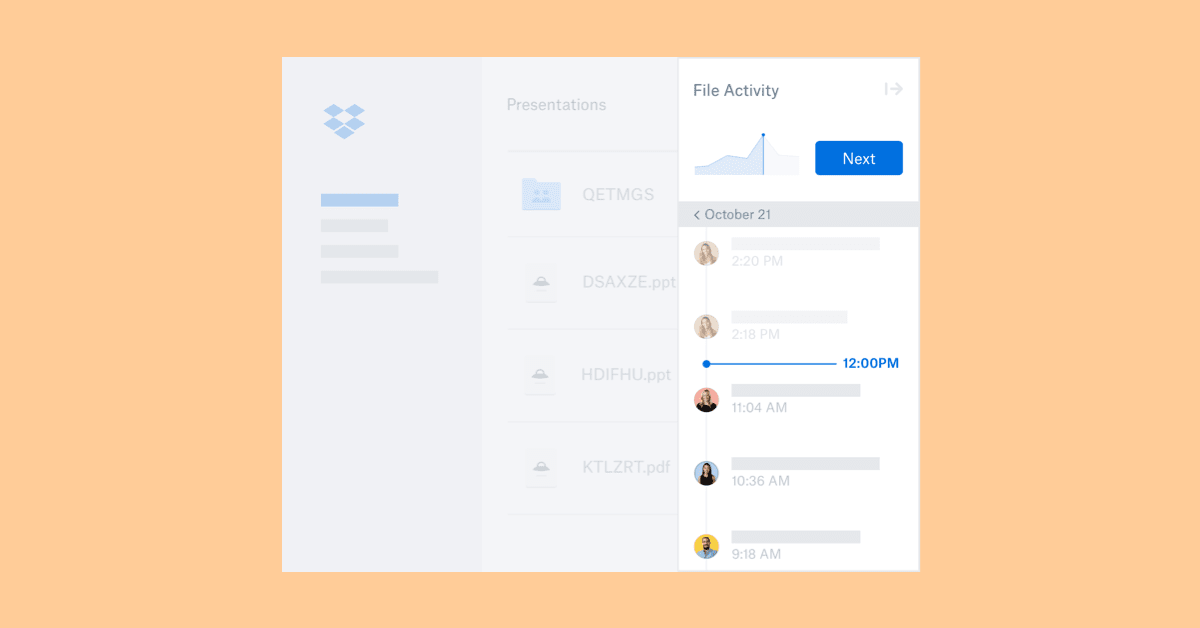 Finally, there are a few changes that'll only affect Professional accounts. First, storage is increasing to 3TB, up from 2TB before. And there's a new built-in watermarking tool, which lets you overlay your name and the date on any image file or PDF. Given that Dropbox has focused its professional plan on content creators, it makes sense to give them an extra little bit of protection when sharing images and documents with potential clients. 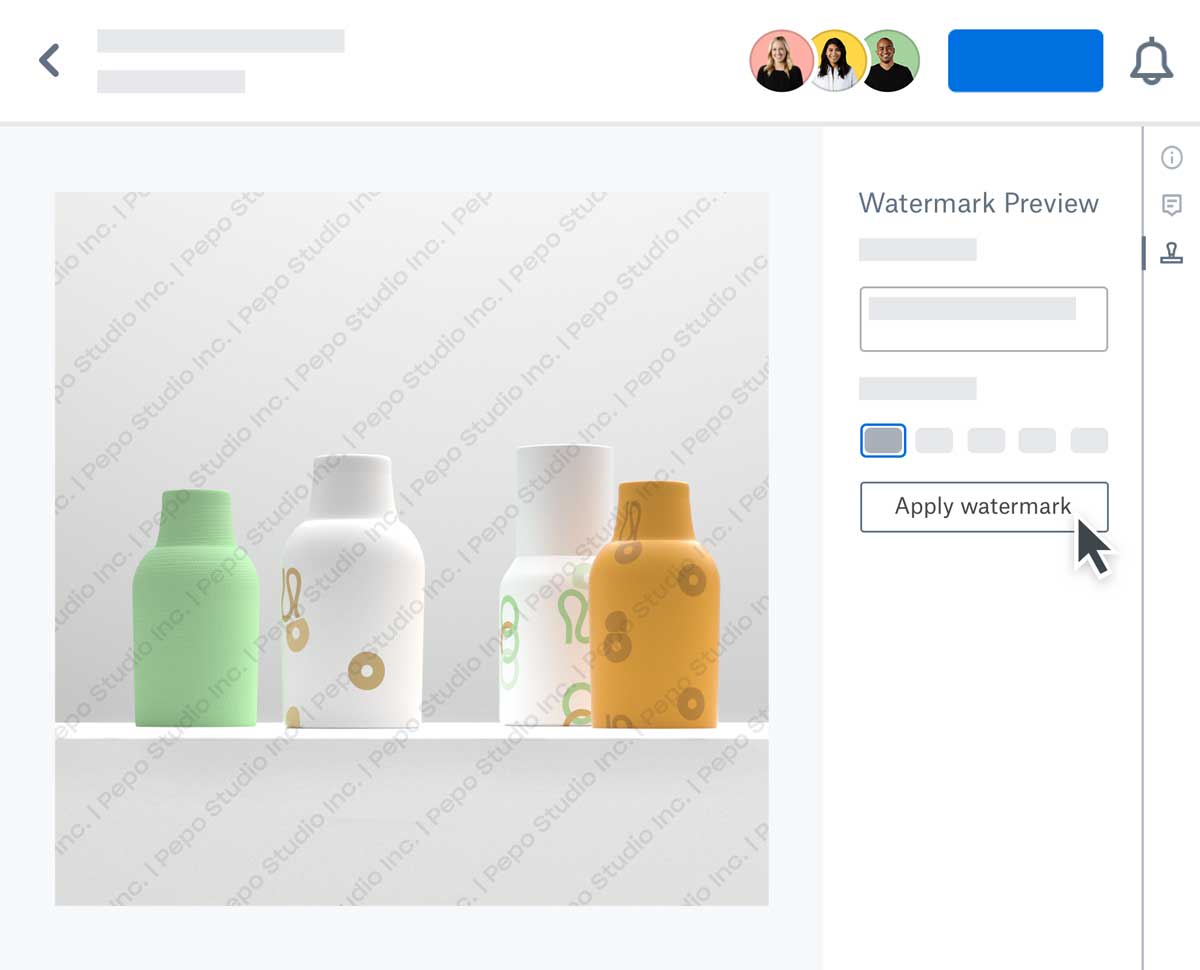 These changes to the Professional plan aren't going to cost extra, either -- plans are staying $19.99 per month or $199 per year. Regardless of which plan you're signed up for, these changes should start rolling out today.