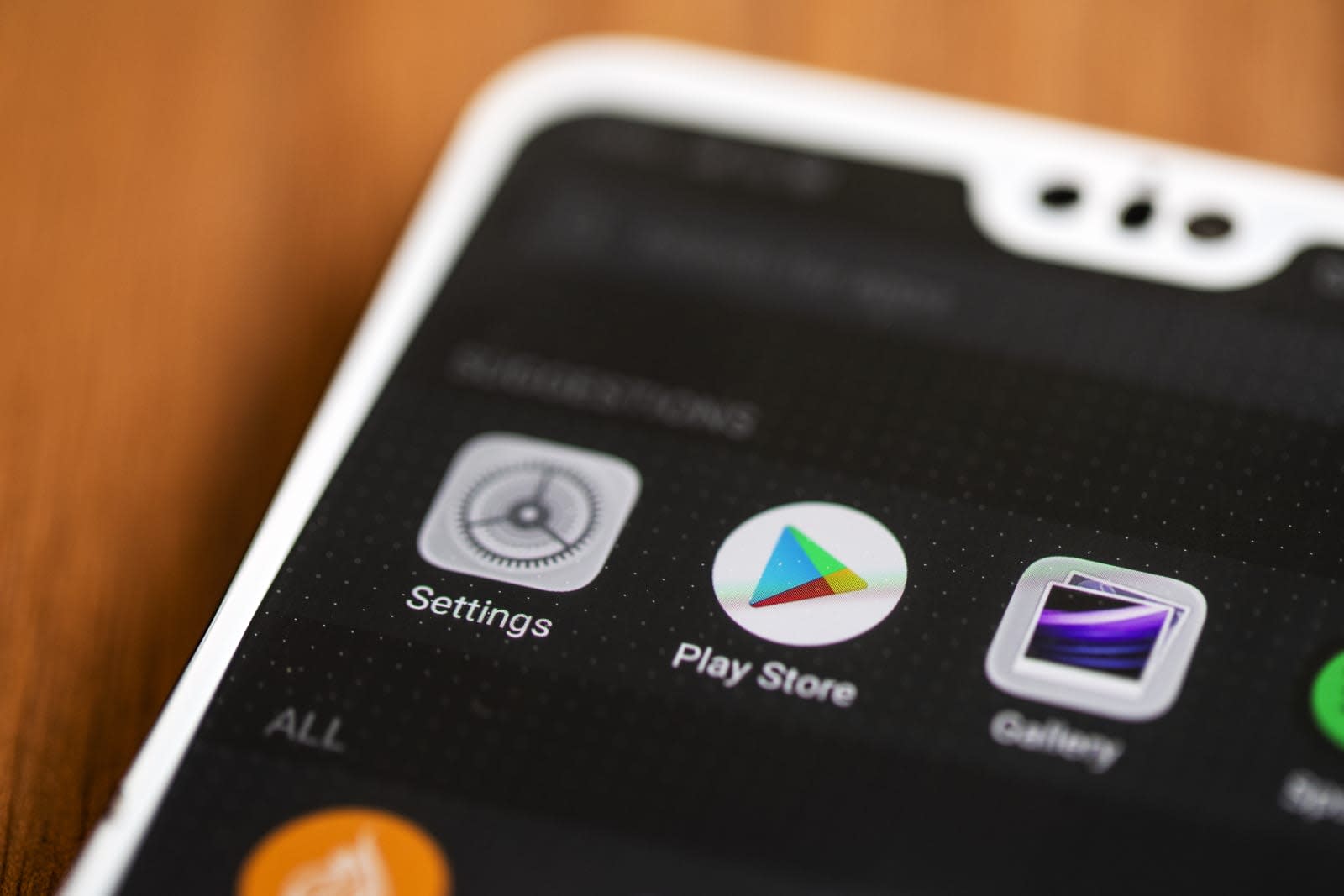 Google updated its Play Store policy today to prohibit apps that either directly sell or help facilitate the sale of marijuana, even in states where the drug is legal. Apps that offer features such as weed delivery are now at risk of being removed from the Play Store unless they are able to comply and remove the offending features within the next 30 days, according to a report from Android Police.

Google's new policy states explicitly that the company doesn't allow apps "that facilitate the sale of marijuana or marijuana products, regardless of legality." It offers examples of violations, including allowing users to order marijuana directly through the app, assisting in the delivery or pick up of the drug, or selling other products containing THC -- like edibles. Apps like Weedmaps, which offers weed ordering through its platform, and Eaze will likely have to make changes to their services or face a ban.

In response to Google's updated Play Store rules, a spokesperson for Eaze told Engadget, "Google's decision is a disappointing development that only helps the illegal market thrive, but we are confident that Google, Apple and Facebook will eventually do the right thing and allow legal cannabis companies to do business on their platforms. We regret any inconvenience this may cause for customers and patients."

The policy change probably shouldn't come as a major surprise, as Google places similar restrictions on apps that facilitate the sale of tobacco. Google has also been trying to give the Play Store a more kid-friendly image lately and has recently come under fire for allowing violent content in games targeted toward children. Of course, the company isn't alone in shying away from getting into the weed business. Many banks still refuse to handle money from weed retailers for fear of violating federal rules that still consider the sale of the drug to be illegal.

In this article: business, delivery, delivery apps, gear, google, marijuana, marijuana apps, mobile, politics, weed, weed apps
All products recommended by Engadget are selected by our editorial team, independent of our parent company. Some of our stories include affiliate links. If you buy something through one of these links, we may earn an affiliate commission.