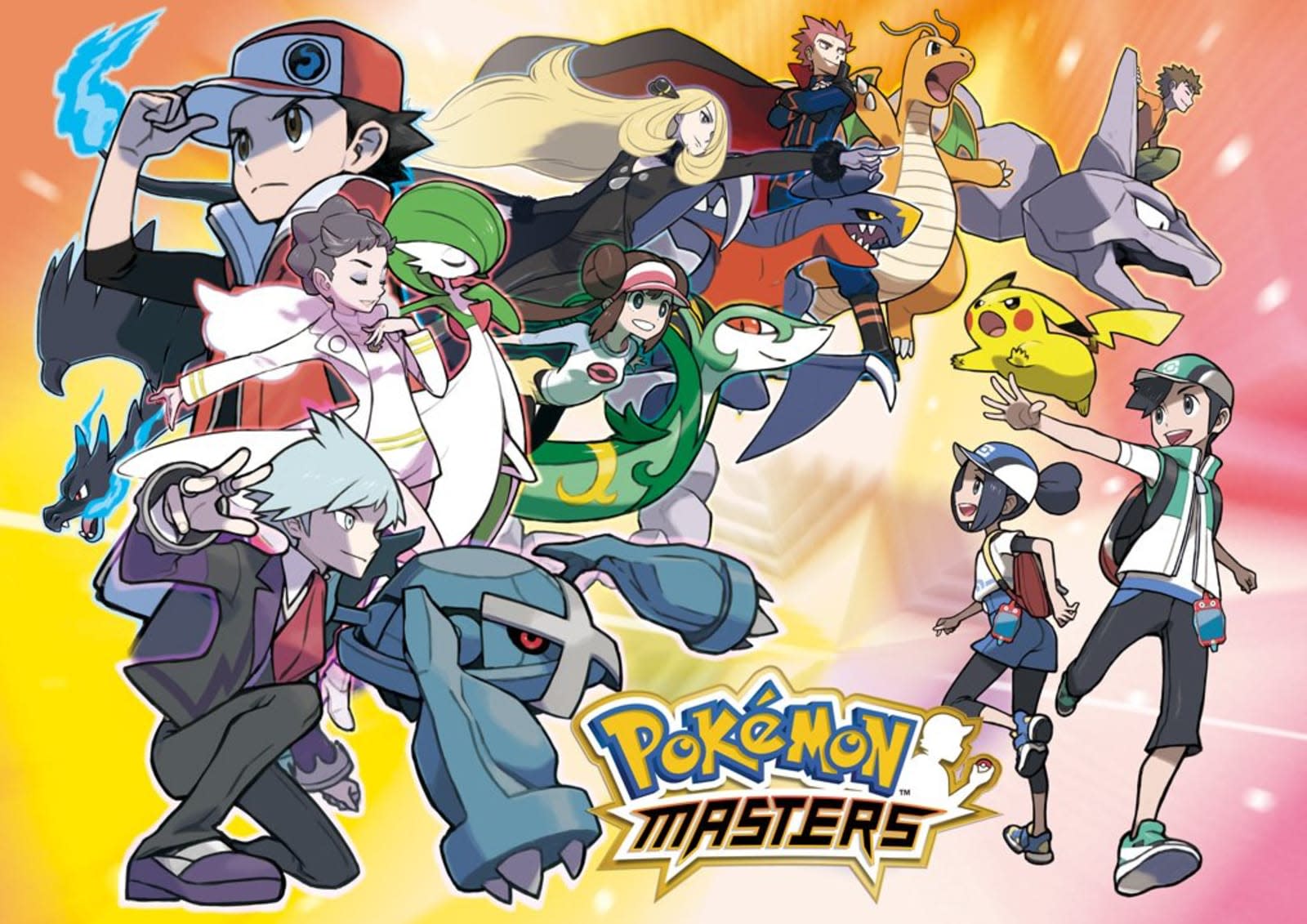 The Pokémon Company is working on another mobile game in addition to Sleep, which is designed to track your sleeping time to unlock new characters. It's called Pokémon Masters, and it will give you a way to fight alongside trainers from the previous main games in the franchise, appealing to the nostalgia of long-time fans. The company has revealed the project at a press conference in Tokyo, where it has also announced its Home cloud service for monster trading between platforms and Detective Pikachu for the Nintendo Switch.

Dreaming of becoming a Pokémon master? This is your time!

Get ready for Pokémon Masters, a new game that allows you to battle alongside your favorite Pokémon Trainers from the main series RPGs. #PokemonMasters pic.twitter.com/RNFxswsDFp

According to the company, the idea of bringing back familiar faces like Misty and Brock for another game came from a suggestion by Ken Sugimori of Game Freak. To make that vision a reality, it teamed up with DeNA, the mobile game developer behind Super Mario Run and Fire Emblem Heroes. Pokémon Masters is set to launch for both Android and iOS devices sometime this year.

In this article: gaming, mobile, Pokémon Masters
All products recommended by Engadget are selected by our editorial team, independent of our parent company. Some of our stories include affiliate links. If you buy something through one of these links, we may earn an affiliate commission.