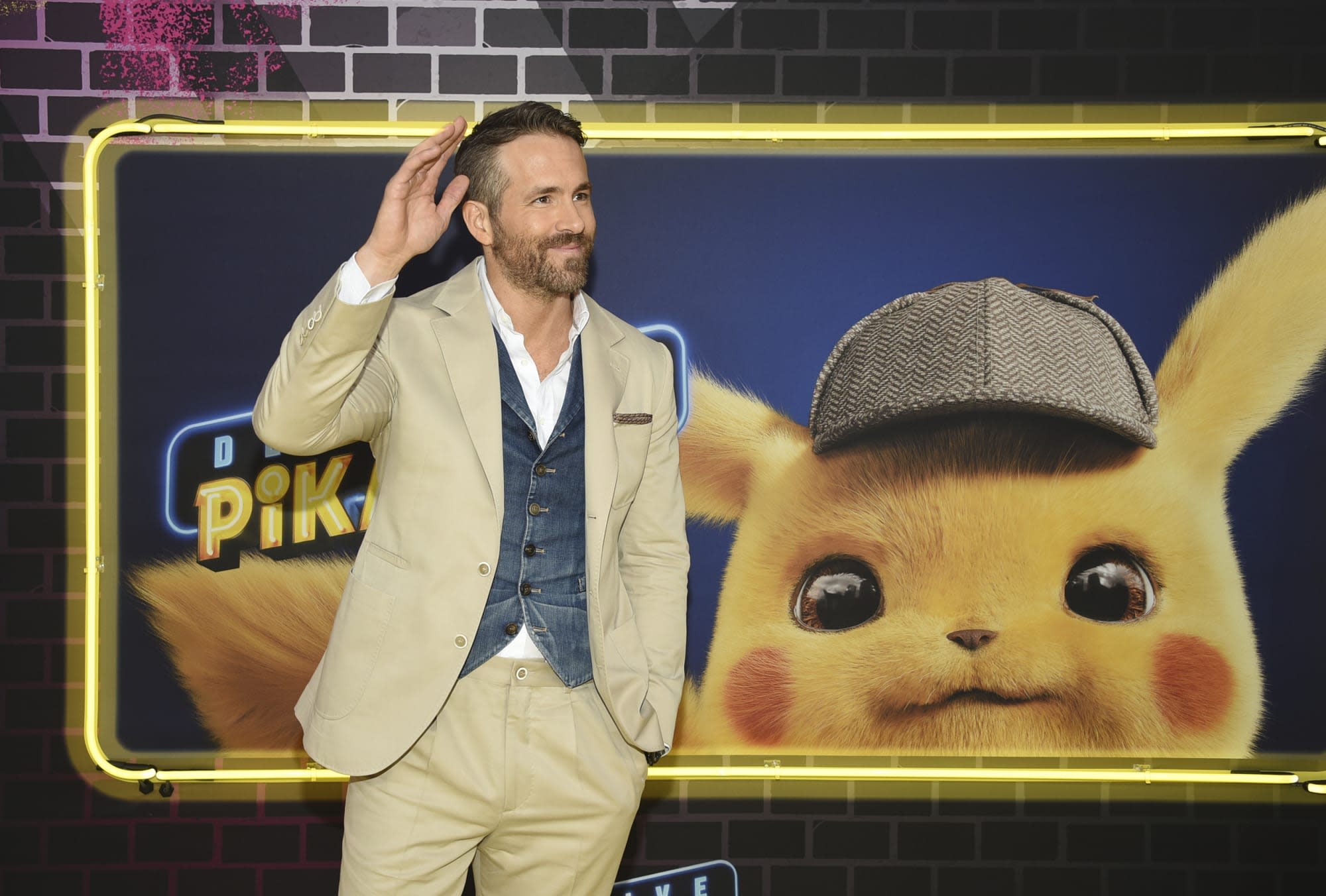 Now that the Detective Pikachu movie has had success at the box office without incurring internet outrage and a delay -- we're looking at you Sonic -- there's a new game in the works. At a press conference today, execs said "Plans are under way to bring this crime-solving Pikachu to Nintendo Switch!"

They didn't reveal many details about the game other than that it's following the 3DS version and will apparently have a different ending compared to what happened in the movie. We don't have a release window either, so if you just became a fan of the character after seeing Ryan Reynolds' performance, then you should have plenty of time to catch up.

Can't wait to keep sleuthing with #DetectivePikachu? Plans are under way to bring this crime-solving Pikachu to Nintendo Switch!

The details of this game are still a mystery...so keep checking back here for more clues. 🔎⚡️ pic.twitter.com/286PFCGYaR

In this article: 3DS, Detective Pikachu, gadgetry, gadgets, gaming, nintendo, Nintendo Switch, Pokemon, Switch
All products recommended by Engadget are selected by our editorial team, independent of our parent company. Some of our stories include affiliate links. If you buy something through one of these links, we may earn an affiliate commission.