You can tackle an undead army when 'Beyond The Wall' arrives May 31st.

If you haven't quite come to terms with Game of Thrones ending, you might be pleased to learn there's a VR title based on the series arriving this week called Beyond The Wall. You'll join the Night's Watch and defend The Wall against an army of the dead in the game, which will be exclusive to HTC's Viveport Infinity subscription service.

In the game, which Framestore developed in partnership with HBO, you'll tackle wights and an undead polar bear(!) with a flaming sword(!!). It'll be available in the US, UK, Canada, Brazil, Mexico and Argentina May 31st.

You can play it on HTC Vive and Oculus Rift via Viveport Infinity, which is also coming to Windows Mixed Reality headsets next week. Infinity costs $13/month or $99/year, though HTC offers a two-week free trial. 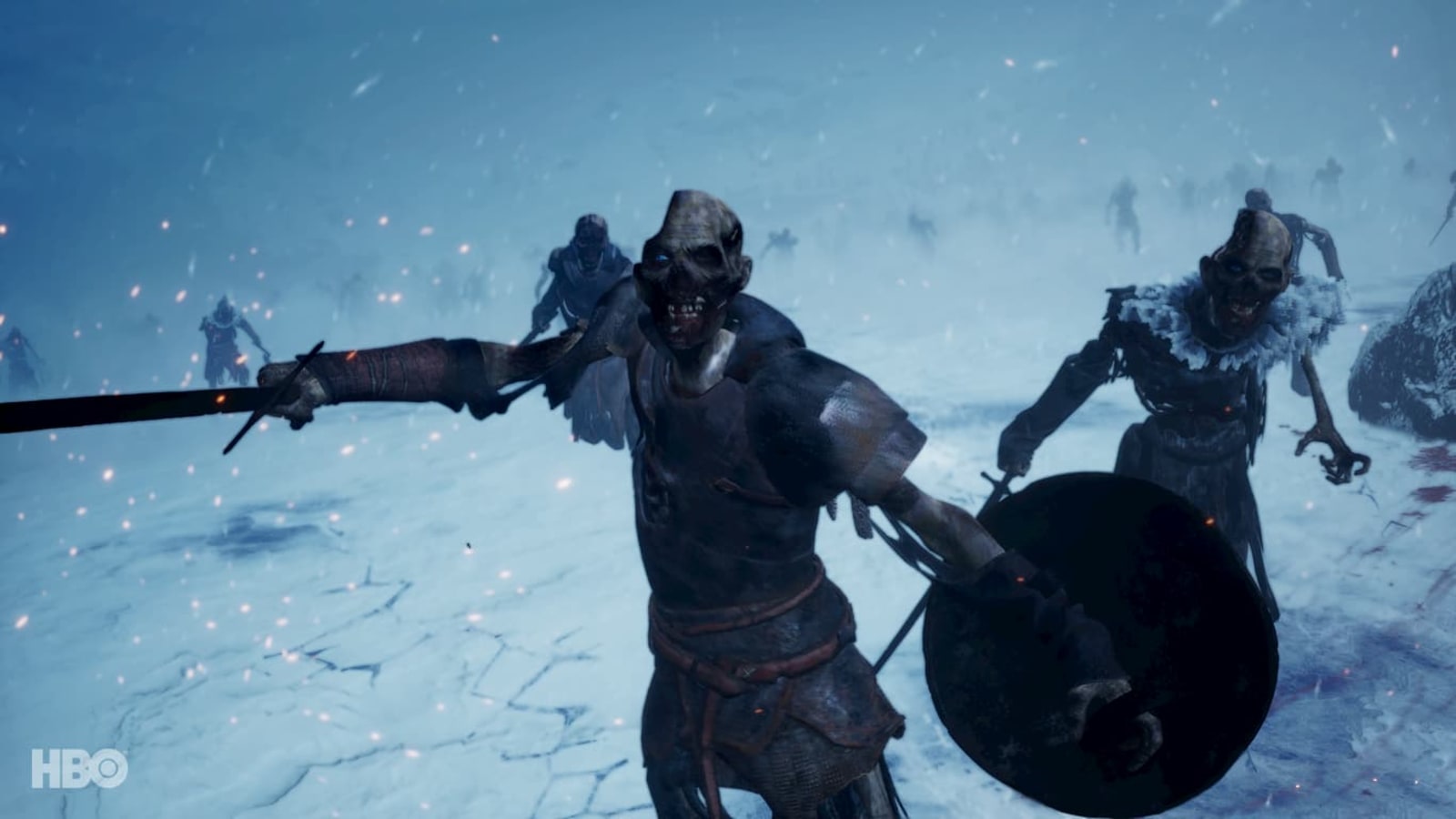 Turn on browser notifications to receive breaking news alerts from Engadget
You can disable notifications at any time in your settings menu.
Not now
All products recommended by Engadget are selected by our editorial team, independent of our parent company. Some of our stories include affiliate links. If you buy something through one of these links, we may earn an affiliate commission. All prices are correct at the time of publishing.
'Game of Thrones' VR experience lets you join the Night's Watch
art
av
entertainment
game of thrones
gameofthrones
gaming
htc
htc viveport
htcviveport
virtual reality
virtualreality
viveport
viveport infinity
viveportinfinity
vr