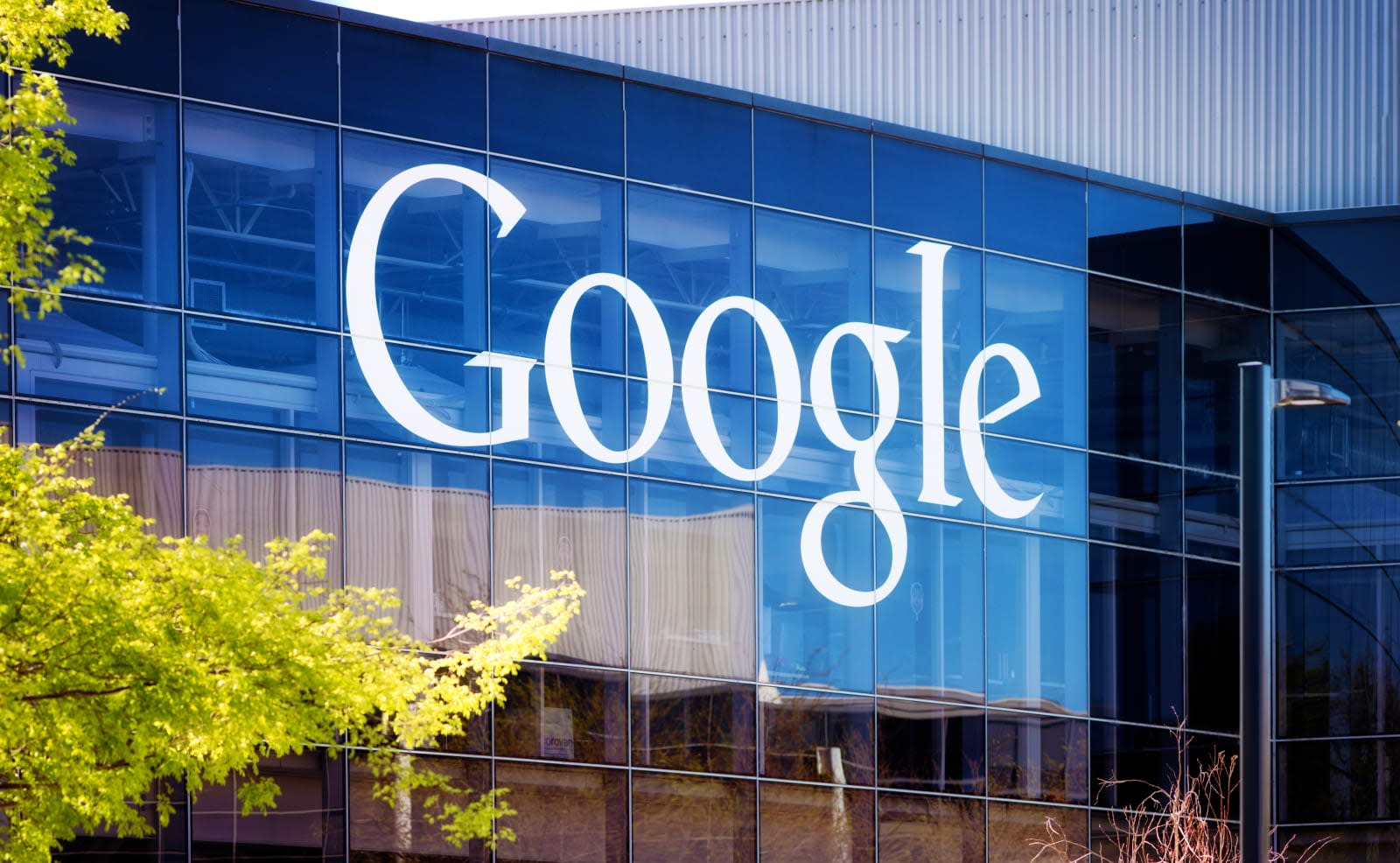 Google announced Manifest V3 earlier this year -- a proposed change to Chrome's extension system that would essentially stop ad-blockers from working effectively. Despite the significant backlash Google faced in the aftermath of this decision, it's now doubled down on the changes with one major exception -- enterprise users will be unaffected.

At the moment, ad-blockers use Chrome's "webRequest" API to block ad-based HTTP requests from being made, but this is time-consuming, as Chrome needs to check each extension before processing a request. Manifest V3's changes, however, would force Chrome's ad blocker extensions to use a new, faster "declarativeNetRequest" API, which does not align with the way they currently work, rendering them ineffective.

Understandably, both users and extension developers have taken issue with Google's plans to interfere with the way people choose to browse the internet. However, Chrome software security engineer Chris Palmer took to Twitter to say that the new APIs "are not going to break content blockers," and in response to criticism that declarativeNetRequest poses significant limitations, responded "Those limits are under active discussion and might change."

Nonetheless, in Google's official response to the backlash the company notes that "blocking will still be available to enterprise deployments." This essentially means that only paying enterprise users of Chrome will be able to block unwanted content as they do now. Everyone else will have to simply accept Manifest V3, however that may come to pass. Evidently, paying users provide a source of revenue that the general population doesn't -- the company makes money from the general population via advertising, so it makes sense that they'd eventually look at unthrottling this income stream.

In this article: ad blocker, advertising, API, business, Chrome, extenstion, gear, google, internet, Manifest V3, personal computing, personalcomputing, security
All products recommended by Engadget are selected by our editorial team, independent of our parent company. Some of our stories include affiliate links. If you buy something through one of these links, we may earn an affiliate commission.