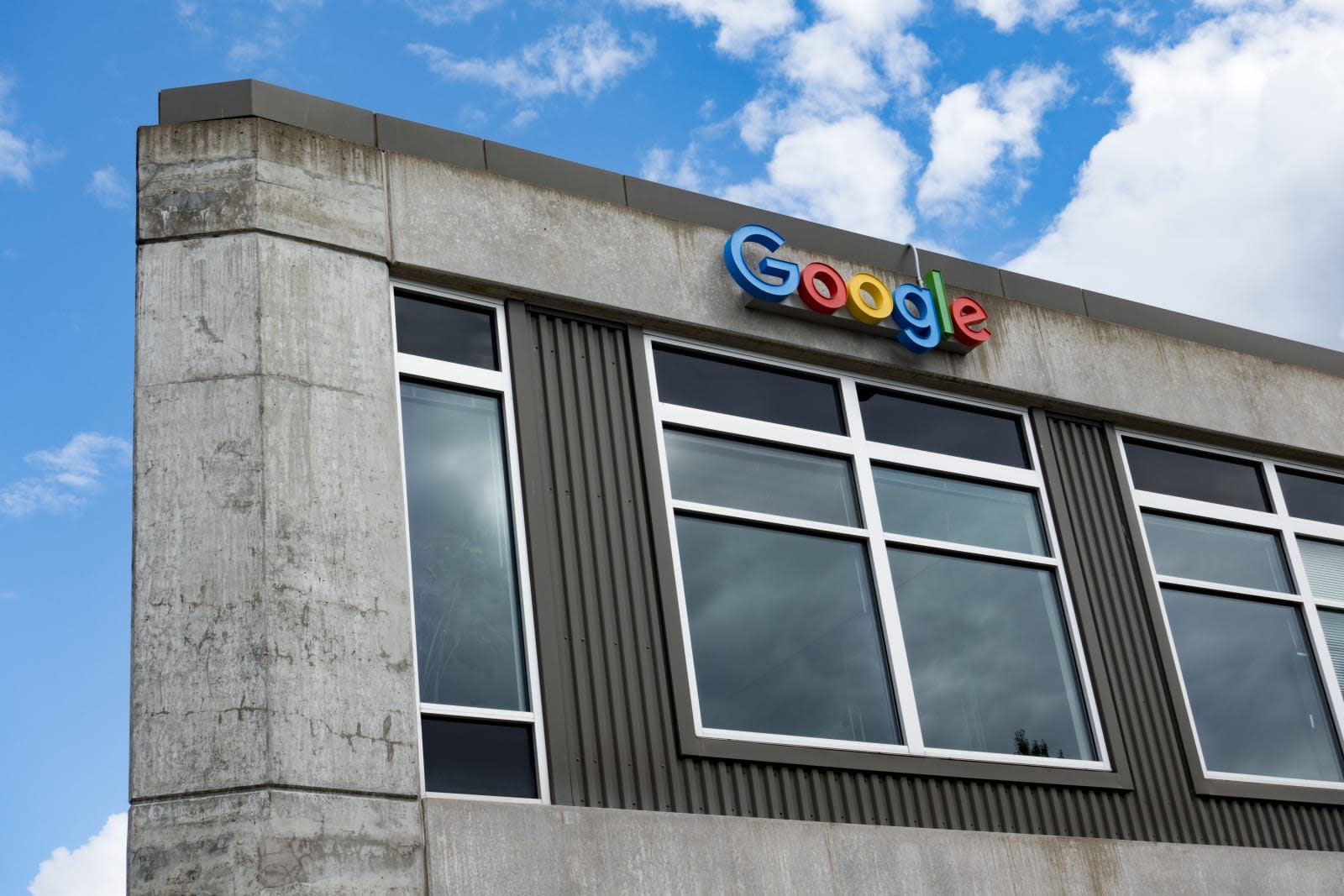 As we already know, Google's parent company Alphabet makes the bulk of its money from ads. We also learned in quarters past that revenue from its non-Google projects, which it calls "Other Bets," have been growing at a slow, steady rate. From the company's just-released first quarter earnings report, this trend hasn't changed. Alphabet made about $31.1 billion this period, a 26 percent increase from the same quarter last year. Of this, about $26.6 billion were from ads, while $150 million were from Other Bets. Its income from its "other revenues" segment, which covers things like hardware sales, Play Store earnings and YouTube Red or Google Cloud and Drive subscriptions, also increased from the same quarter last year to about $4.3 billion.

Given the controversy surrounding YouTube's ads recently, it's clear that Google would benefit from extra vigilance on not just ad placement but the content it approves as well. On the company's earnings call today, Google CEO Sundar Pichai, who sits on Alphabet's board of directors, said the company remains "focused on making sure YouTube remains a safe platform with great content."

It uses machine learning to pick out content that violates policy, and according to Pichai, more than 6 million videos removed last quarter were first flagged by machine systems. More than 75 percent of these "were removed before receiving a single view," he added.

But when asked what the company is focused on for YouTube right now, Pichai mentioned the team is "very focused on making sure we're supporting emerging formats" like mobile livestream or VR. It's also looking at new monetization options for creators beyond advertising, like subscriptions, merchandising and concert ticketing, as well as beta testing sponsorships and continuing to look at areas like music and YouTube TV.

Pichai also thanked his employees, noting that it has been a "particularly tough few weeks for the Google family especially at YouTube."

Google's hardware results now include numbers from Nest. Pichai said on the call that the smart home maker "sold more devices in 2017 than the previous two years combined." We didn't get much insight into the rest of Google's hardware performance, though.

Pichai also provided an update on the company's new Subscribe With Google program, which it launched last month. Since then, more than 300 news publishers have indicated they are interested in partnering with the service.

Other parts of Google's business continue to do well, including the Cloud and G Suite services. In addition to announcing new automation technologies, the company also signed what Pichai said are "significantly larger, more strategic deals."

It's hard to imagine a behemoth like Alphabet struggling, and very little of today's report will surprise anyone. As Google continues to invest in consumer hardware, machine learning and AI, as well as its "Other Bets," we may eventually see its reliance on ads lessen. Until then, Alphabet remains primarily an ad business.

In this article: alphabet, business, earnings, EarningsReport, gadgetry, gadgets, gear, google, internet
All products recommended by Engadget are selected by our editorial team, independent of our parent company. Some of our stories include affiliate links. If you buy something through one of these links, we may earn an affiliate commission.