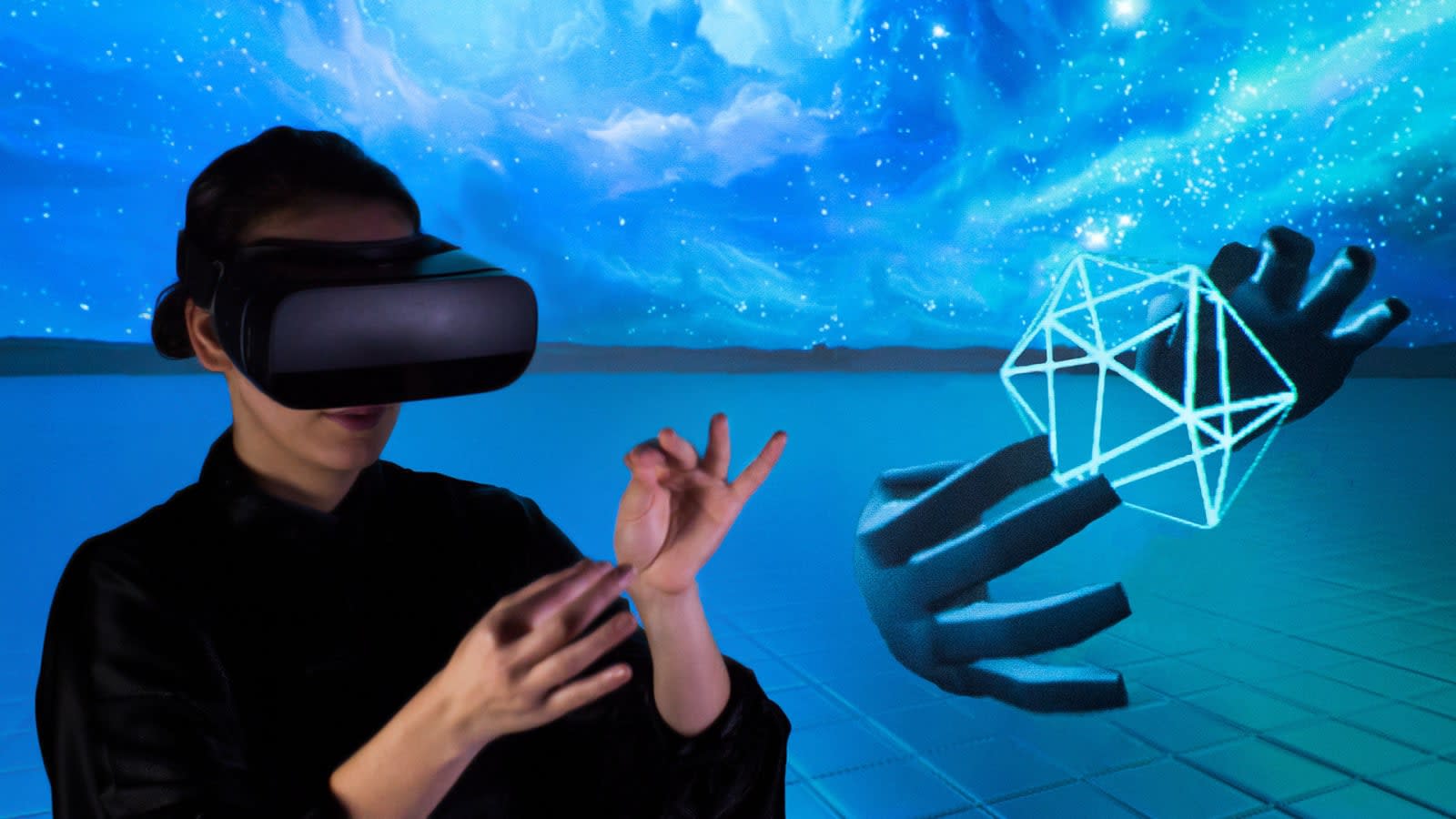 VR/AR startup Leap Motion has been sold to a rival business named UltraHaptics, according to the Wall Street Journal. The price for the company was reportedly around $30 million -- it was said to be valued at ten times as much in 2013.

Leap Motion, which was founded in 2010, developed sensors to track hand movements for VR use. However, it had middling reviews for a device that allowed people to control computers by moving their fingers. It also showcased a reference design for inexpensive AR headsets last year.

Apple twice tried to buy it, with its second attempt taking place in 2018, according to reports. UltraHaptics will scoop up Leap Motion's employees and patents, though CEO and co-founder Michael Buckwald isn't staying on. UltraHaptics had been licensing Leap Motion's tech for the last six years for its own product, which mimics touch sensations in the air using sound waves. That technology is being used for hands-free controls with haptic feedback in car infotainment systems and smart home products among others.

In this article: acquisition, business, gear, leap motion, leapmotion, TL19LEAP, ultrahaptics
All products recommended by Engadget are selected by our editorial team, independent of our parent company. Some of our stories include affiliate links. If you buy something through one of these links, we may earn an affiliate commission.