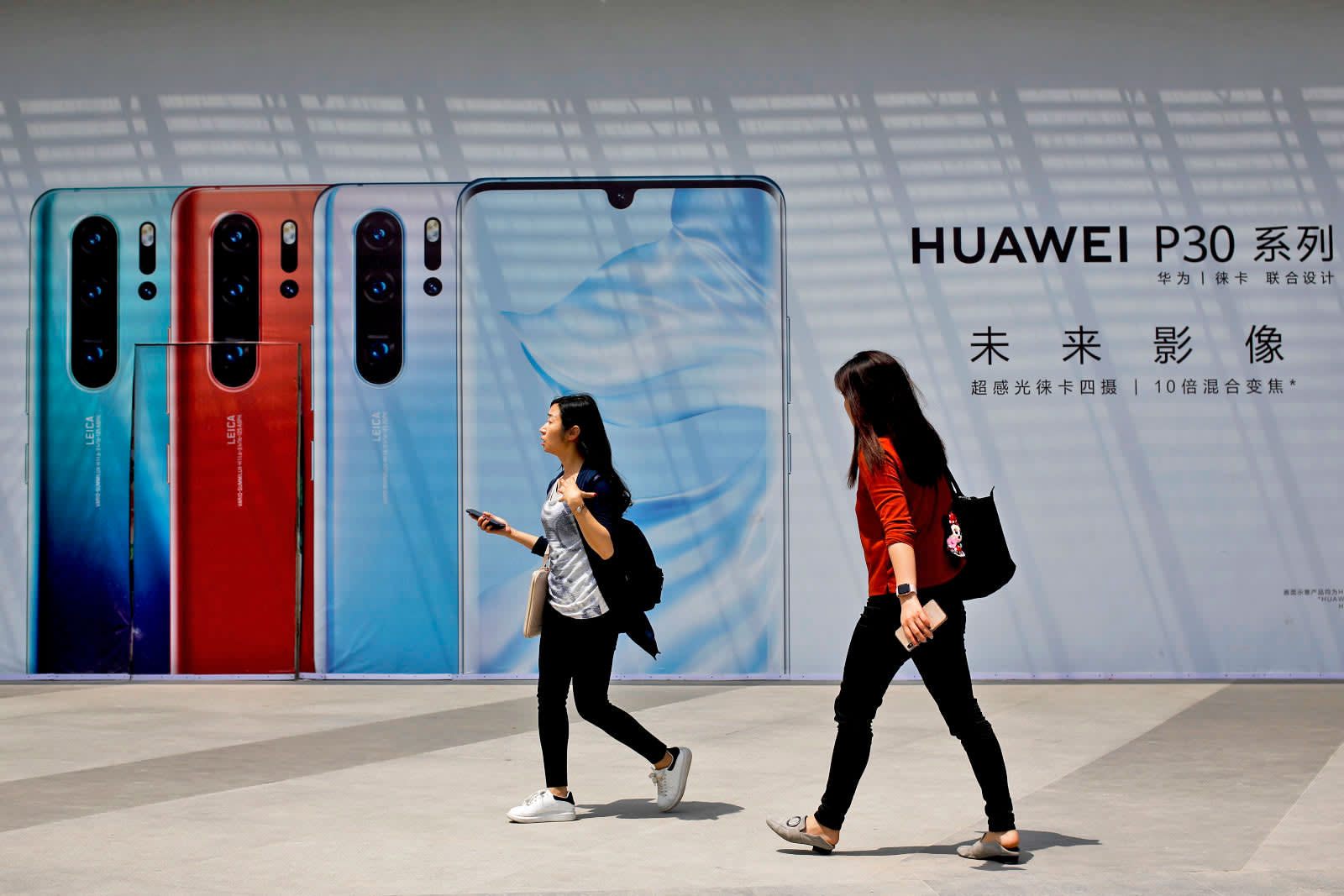 China isn't taking kindly to the Trump administration's de facto Huawei ban. The country has revealed that it's creating an "unreliable entities list" of foreign companies, organizations and people that it believes interfere with Chinese businesses. This includes firms that break the "spirit" of contracts, violate "market rules," block supplies to companies for "noncommercial reasons" and otherwise harm the "legitimate rights and interests" of those outfits.

The Chinese government didn't name entities or say how (or if) it would punish offenders.

There's a chance this won't amount to much. China's economy still thrives on US businesses to some degree, including contract orders and suppliers, and cutting off those partners could lead to serious problems for some domestic operations. It may serve as a bargaining chip to force the US back to the negotiating table and remove Huawei from the Commerce Department Entities List.

If there is punishment, though, the consequences could be severe for the tech industry. Companies like Intel and Qualcomm have had to cut off support for Huawei to obey the US ban -- if they're kicked out of China, they lose both business and supply partners. This is also assuming that China doesn't use the list to arbitrarily punish US-based Huawei competitors like Apple. Things could get very ugly in short order, and the two sides might not have much choice but to forge a truce.

In this article: ban, blacklist, china, donald trump, gear, government, huawei, mobile, politics, tomorrow, trade, trump
All products recommended by Engadget are selected by our editorial team, independent of our parent company. Some of our stories include affiliate links. If you buy something through one of these links, we may earn an affiliate commission.