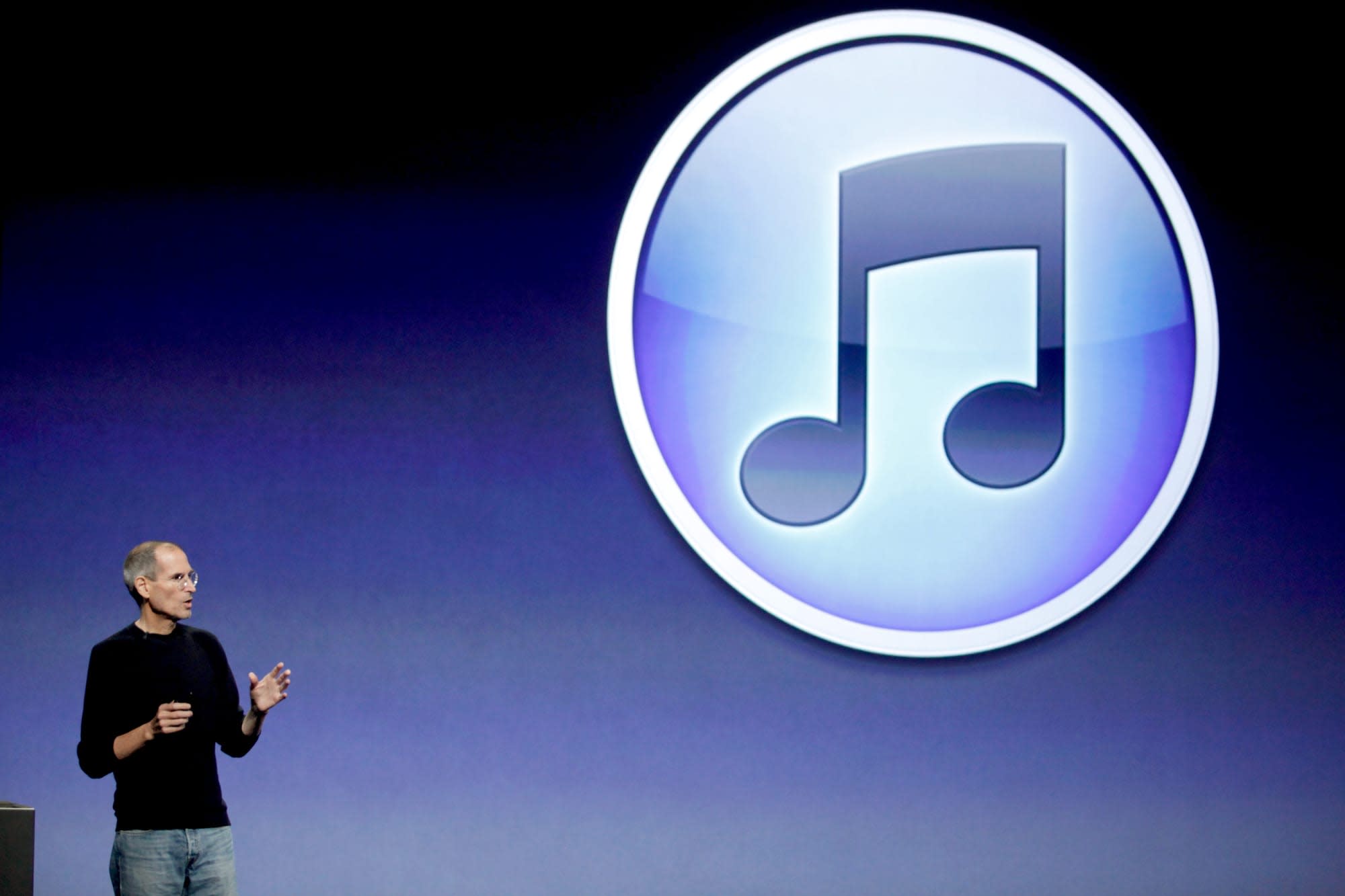 Welcome to your weekend! We're preparing for WWDC and E3 next week and, of course, there's plenty of information to help you get caught up before the press conferences start. Otherwise, let's take a look at some of last week's highlights and some of the biggest stories that broke on Friday.

It's time.Apple could be done with iTunes 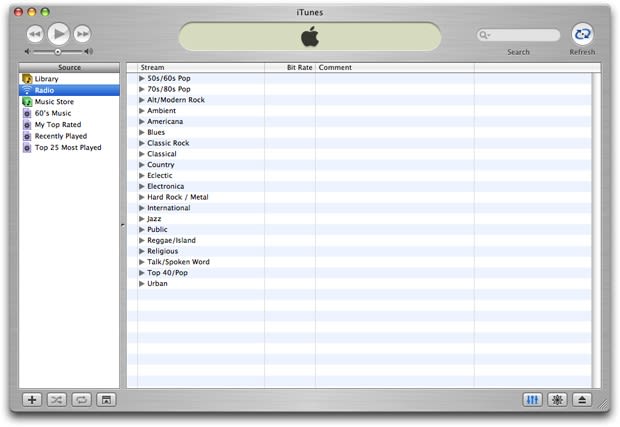 According to Bloomberg, Monday's WWDC keynote will mark the (beginning of the) end of iTunes once Apple shows off separate macOS apps for Music, TV and Podcasts. Check out our preview for info on what we're expecting, and come right back here on Monday at 1 PM ET to catch all of the announcements live.

Meet the SF90 Stradale.Ferrari's fastest supercar yet is also its first plug-in hybrid 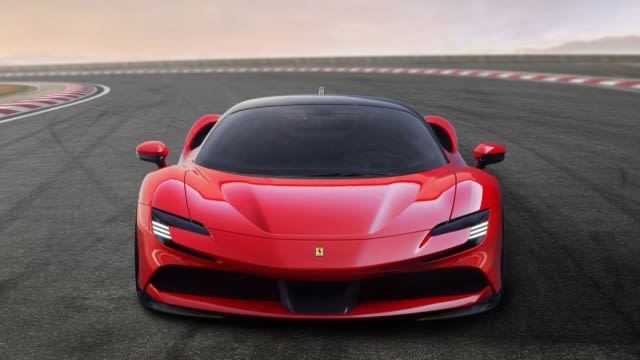 The Ferrari SF90 Stradale mates a 4-liter, 769-horsepower turbo V8 with a trio of electric motors (217HP effective horsepower) that, combined, can take the car to 62MPH in 2.5 seconds. With its new powertrain, a torque-vectoring all-wheel drive system, a faster eight-gear dual-clutch transmission and a lower overall weight, the SF90 gets around Ferrari's own test track a full second faster than the LaFerrari.

So many chips.The biggest news at Computex 2019 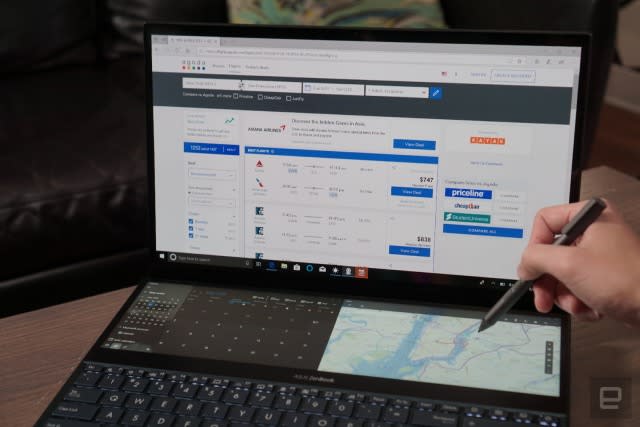 Our week in Taiwan is coming to a close, and as Team Engadget bids goodbye to the dumplings and beef noodles, it's time to look back on all the news we saw this week. This Computex, chip makers ruled the show with their powerful new products. Intel even wowed us by showing off intriguing concept devices with dual and integrated companion screens, as well as the first slate of laptops from its Project Athena program. 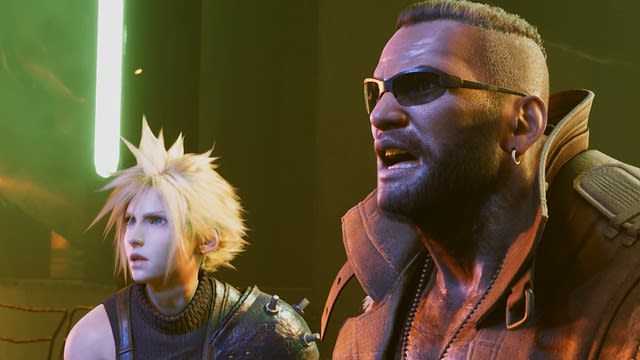 With Sony sitting this round out, the other two members of gaming's Big 3 -- Nintendo and Microsoft -- are likely to enjoy a lion's share of the public's attention this year. Halo Infinite? Animal Crossing? Gears 5? We'll dig into what we're expecting from them and third-party developers like EA, Bethesda or Square before everything gets rolling next weekend.

More power.Pushing a 28-core CPU to its limits: 6GHz and beyond 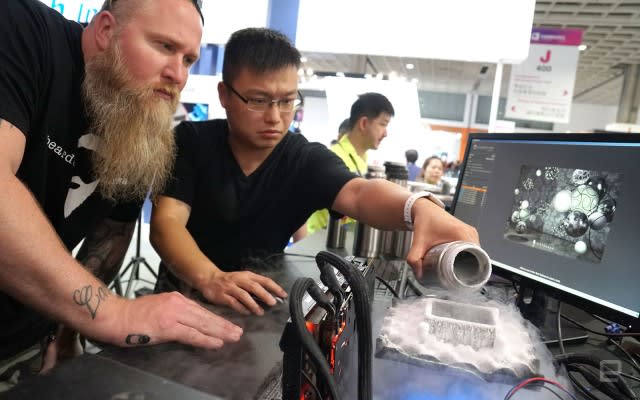 In this article: av, entertainment, gadgetry, gadgets, gaming, gear, internet, personal computing, personalcomputing, politics, services, themorningafter, tomorrow, transportation
All products recommended by Engadget are selected by our editorial team, independent of our parent company. Some of our stories include affiliate links. If you buy something through one of these links, we may earn an affiliate commission.