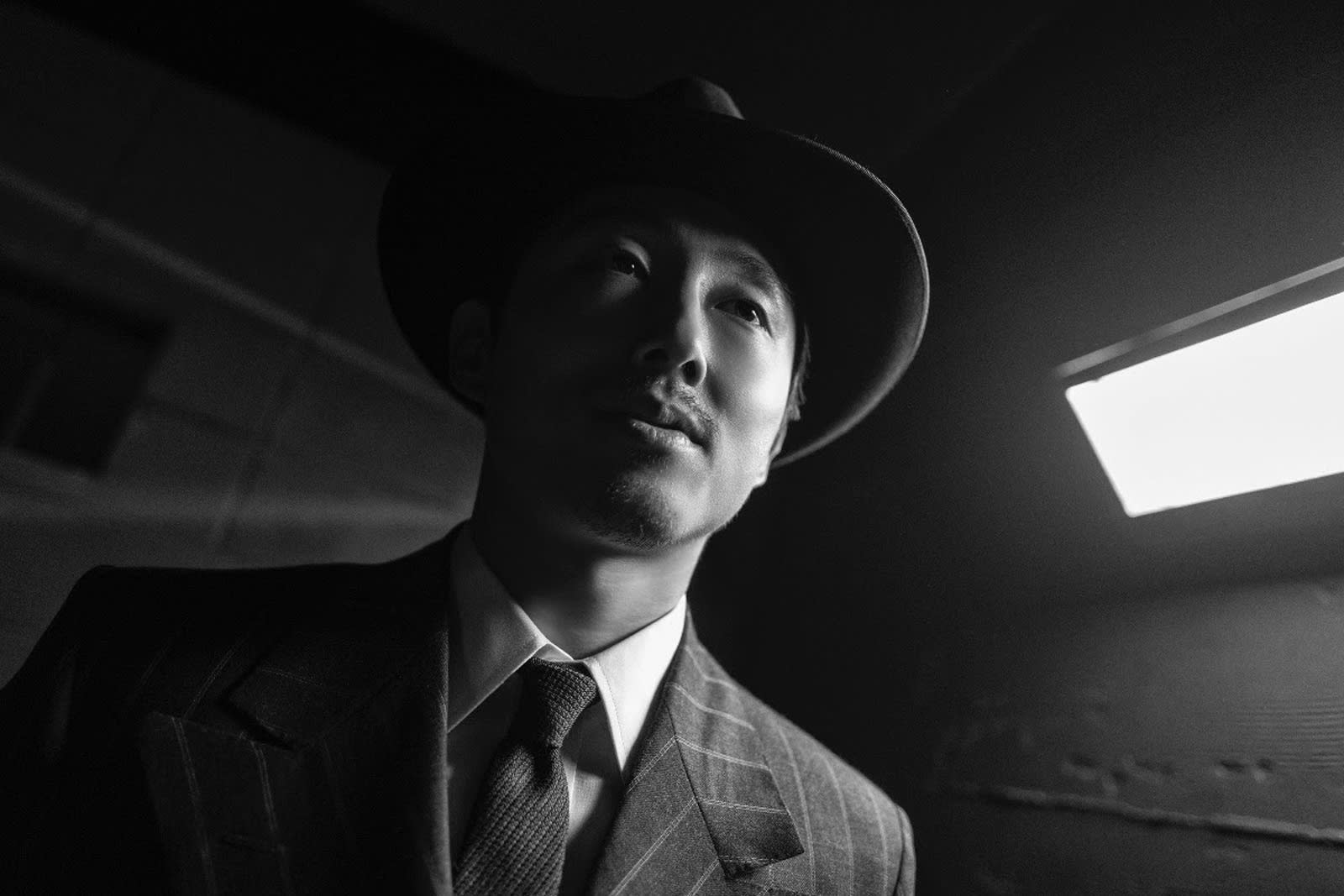 CBS All Access just gave nostalgia-seekers something to watch this weekend. As promised, the streaming service has released a version of Jordan Peele's The Twilight Zone series in black and white. It's an homage to the 1959 show, of course, but it should also add a sinister edge to scenes that previously felt too... well, colorful.

The option has arrived right as CBS has finished releasing the first season. There's not much riding on the black and white version when the service has already renewed the show for a second run, but it illustrates the freedom streaming providers have versus their conventional counterparts. They can produce alternate takes on a series without worrying about the hassles of redistributing it -- you just have to watch whichever edition tickles your fancy.

In this article: cbs, cbs all access, entertainment, internet, jordan peele, services, streaming, television, the twilight zone, tv, twilight zone, video
All products recommended by Engadget are selected by our editorial team, independent of our parent company. Some of our stories include affiliate links. If you buy something through one of these links, we may earn an affiliate commission.