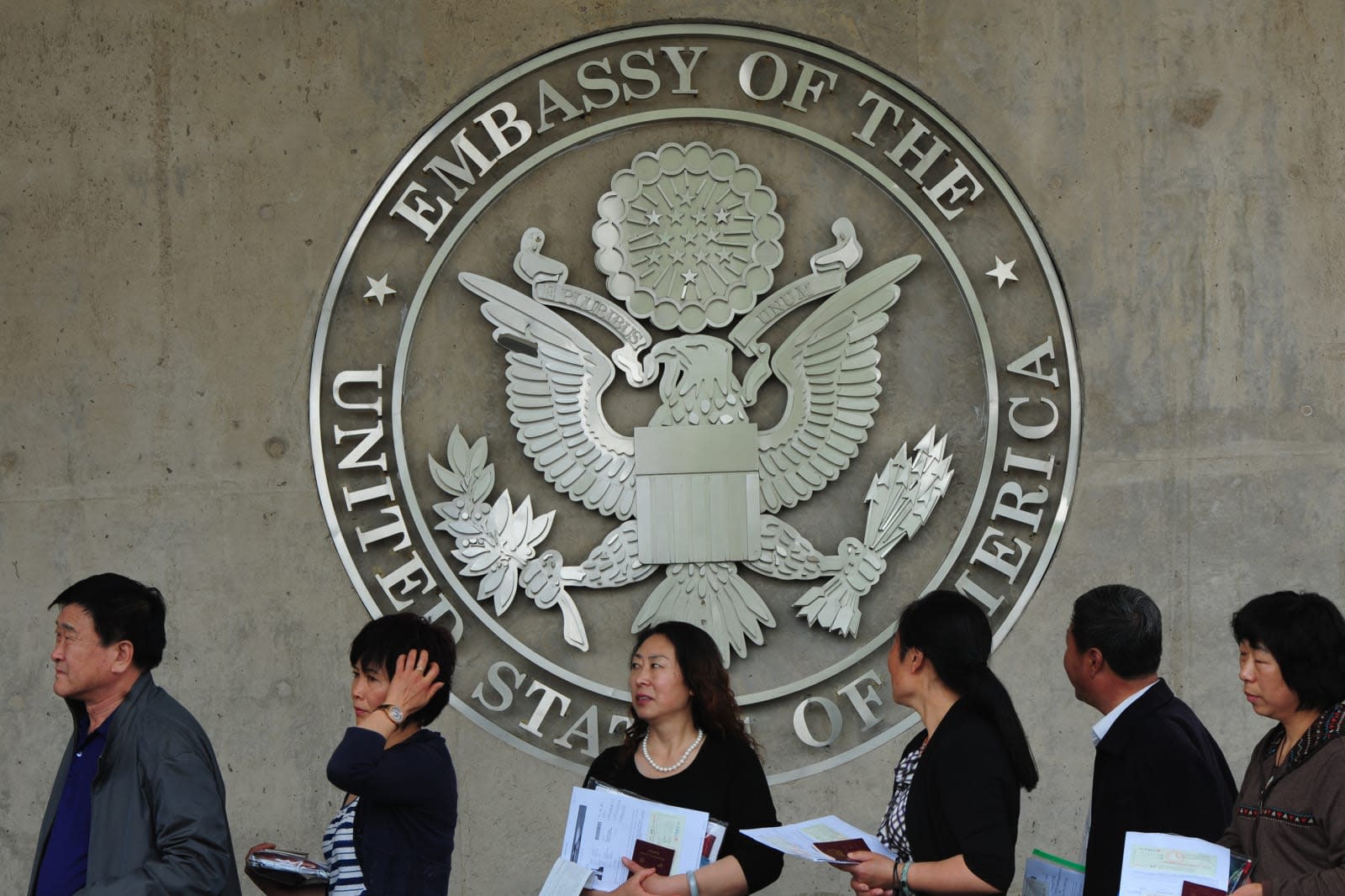 If you want to stay in the US, you'll likely have to share your internet presence. As proposed in March 2018 (and to some extent in 2015), the country now requires virtually all visa applicants to provide their social media account names for the past five years. The mandate only covers a list of selected services, although potential visitors and residents can volunteer info if they belong to social sites that aren't mentioned in the form.

Applicants also have to provide previous email addresses and phone numbers on top of non-communications info like their travel statuses and any family involvement in terrorism. Some diplomats and officials are exempt from the requirements.

The US had previously only required these details for people who visited terrorist-controlled areas. The goal is the same, however. The US is hoping to both verify identities and spot extremists who've discussed their ideologies online, potentially preventing incidents like the San Bernardino mass shooting.

The measure will affect millions of visa seekers each year, although whether or not it will be effective isn't clear. A State Department official told The Hill that applicants could face "serious immigration consequences" if they're caught lying, but it's not certain that they'll be found out in a timely fashion -- the policy is counting on applicants both telling the truth and having relatively easy-to-find accounts if they're dishonest. And like it or not, this affects the privacy of social media users who might not want to divulge their online identities (particularly private accounts) to government staff.

In this article: gear, government, immigration, internet, politics, social media, social network, social networking, terrorism, visa
All products recommended by Engadget are selected by our editorial team, independent of our parent company. Some of our stories include affiliate links. If you buy something through one of these links, we may earn an affiliate commission.