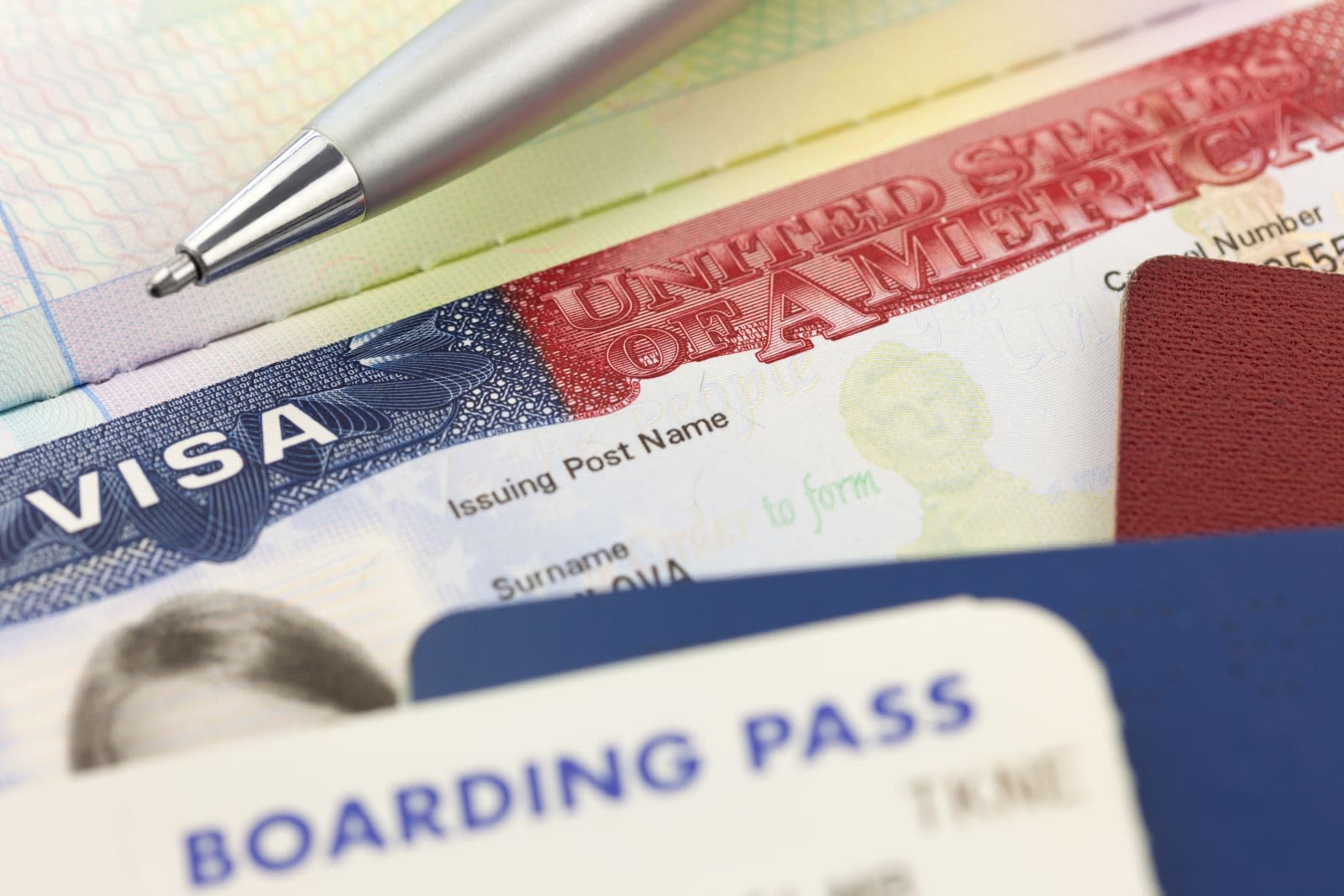 The State Department wants to require all US visa applicants, both immigrant and non, disclose their social media handles to the US government, CNN reports. In documents that the department will file to the Federal Register tomorrow, it proposes that nearly every individual applying for a US visa be required to hand over any social media handles used on certain platforms in the past five years as well as submit any telephone numbers and email addresses used during that same time period.

Previously, this information was only requested from visa applicants who required more rigorous scrutiny -- such as those who had traveled to regions with notable terrorist activity. But once enacted, these rule changes will require nearly all applicants submit this information, with the only potential exceptions being those applying for diplomatic and official visas. However, even they may have to provide their social media info, as the State Department's documents only say "most" won't be "routinely" asked for it.

Last year, the Department of Homeland Security introduced a new rule that allows social media information to be included in immigrants' official records. But the move to incorporate social media handles and searches into visa application protocols precedes the Trump administration.

The State Department's proposed changes also include questions about immigrants' travel, whether they've been deported or removed from another country and if any of their relatives have been associated with terrorist activities. Applicants will also have the option to disclose social media handles used on platforms not listed on the questionnaire. Approximately 15 million visa applicants stand to be affected by the change.

Once the planned rule change is filed to the Federal Register on Friday, the public will have 60 days to comment on it.

In this article: gear, immigrants, internet, politics, SocialMedia, SocialNetwork, StateDepartment, visa, hidden:vv_09x16:39d30339-14d7-38d3-ac13-a05067e0ac99, hidden:vv_16x09:a205d2e5-7b85-3152-8c98-58e18f2532a9
All products recommended by Engadget are selected by our editorial team, independent of our parent company. Some of our stories include affiliate links. If you buy something through one of these links, we may earn an affiliate commission.