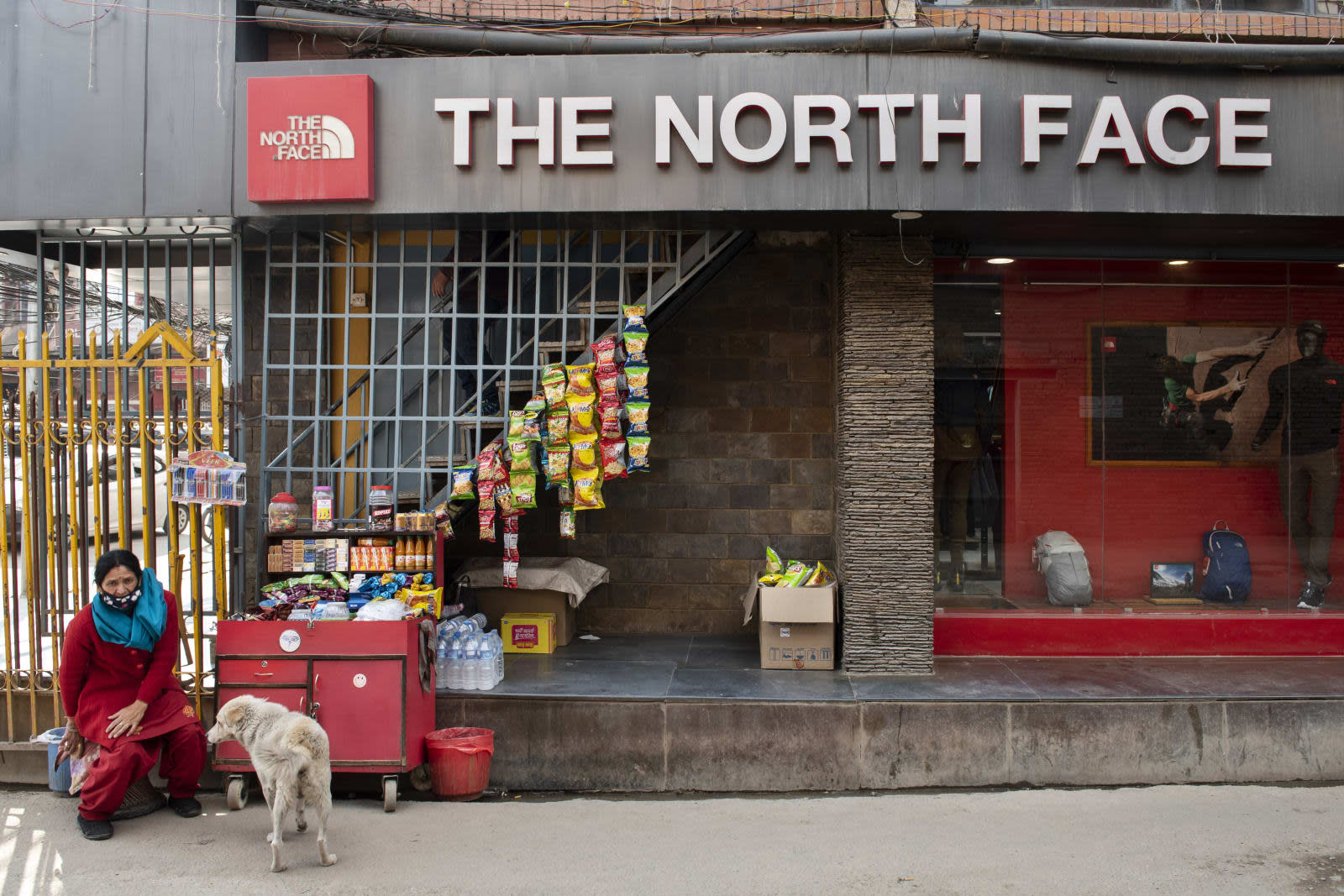 Apparel giant The North Face apparently resorted to some less-than-scrupulous tactics to ensure its gear stood out in search results. The Wikimedia Foundation reported that The North Face and its ad agency Leo Burnett Tailor Made admitted to having "unethically manipulated" Wikipedia for the sake of a campaign. In a video, the two firms said they switched Wikipedia photos with their own to ensure that North Face would show at the top of Google when people searched for adventure. It claimed that it had been "collaborating with Wikipedia," but the site denied this -- it even pointed to the companies boasting that they avoided attention from Wikipedia moderators.

Volunteers have since removed the images or cropped out North Face logos. The company itself has since apologized, acknowledging that its behavior was "inconsistent" with Wikipedia's goals. It has ended the marketing campaign and vowed that teams and vendors would be "better trained" on Wikipedia's policies.

The incident underscores both the advantages and pitfalls of Wikipedia's crowdsourced approach to knowledge. While it makes information accessible and contributions relatively easy, that same openness also makes it possible for self-serving contributors to twist the site to suit their own ends (however temporarily). Moderators and the site itself may have to be more prepared for surreptitious plugs like this, even if they're unlikely to happen again in the near future.

In this article: advertising, crowdsourcing, gear, internet, marketing, search, the north face, web, wikimedia foundation, wikipedia
All products recommended by Engadget are selected by our editorial team, independent of our parent company. Some of our stories include affiliate links. If you buy something through one of these links, we may earn an affiliate commission.