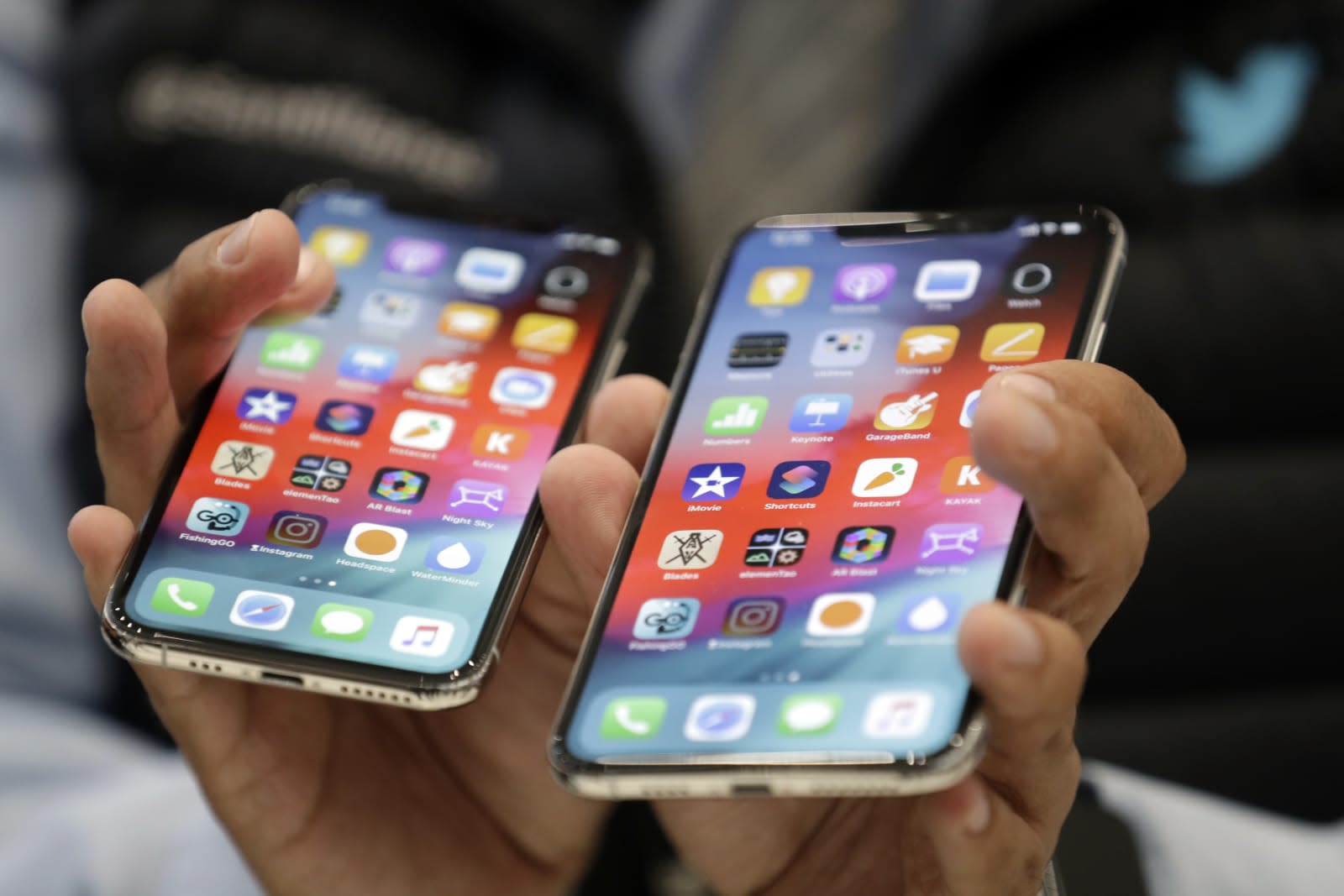 Late on Friday, reports surfaced that the Department of Justice is preparing an antitrust probe into Google's business practices, and additional reports over the weekend revealed enforcement agencies reshuffling their oversight of "Big Tech." Now, just as Apple is revealing a number of software updates at its WWDC developer event, Reuters reports, based on anonymous sources, that the Department of Justice "has jurisdiction for a potential antitrust probe of Apple Inc."

Earlier today the Wall Street Journal reported the FTC has similar authority concerning Facebook, and share values for both companies dropped after the news came out. The other big name mentioned over the weekend is Amazon, although for all of them the potential impact is still unclear. If these investigations move forward, they could probe all kinds of elements about how the companies do business and impact the competitive landscape.

In this article: antitrust, apple, Big Tech, business, Department of justive
All products recommended by Engadget are selected by our editorial team, independent of our parent company. Some of our stories include affiliate links. If you buy something through one of these links, we may earn an affiliate commission.