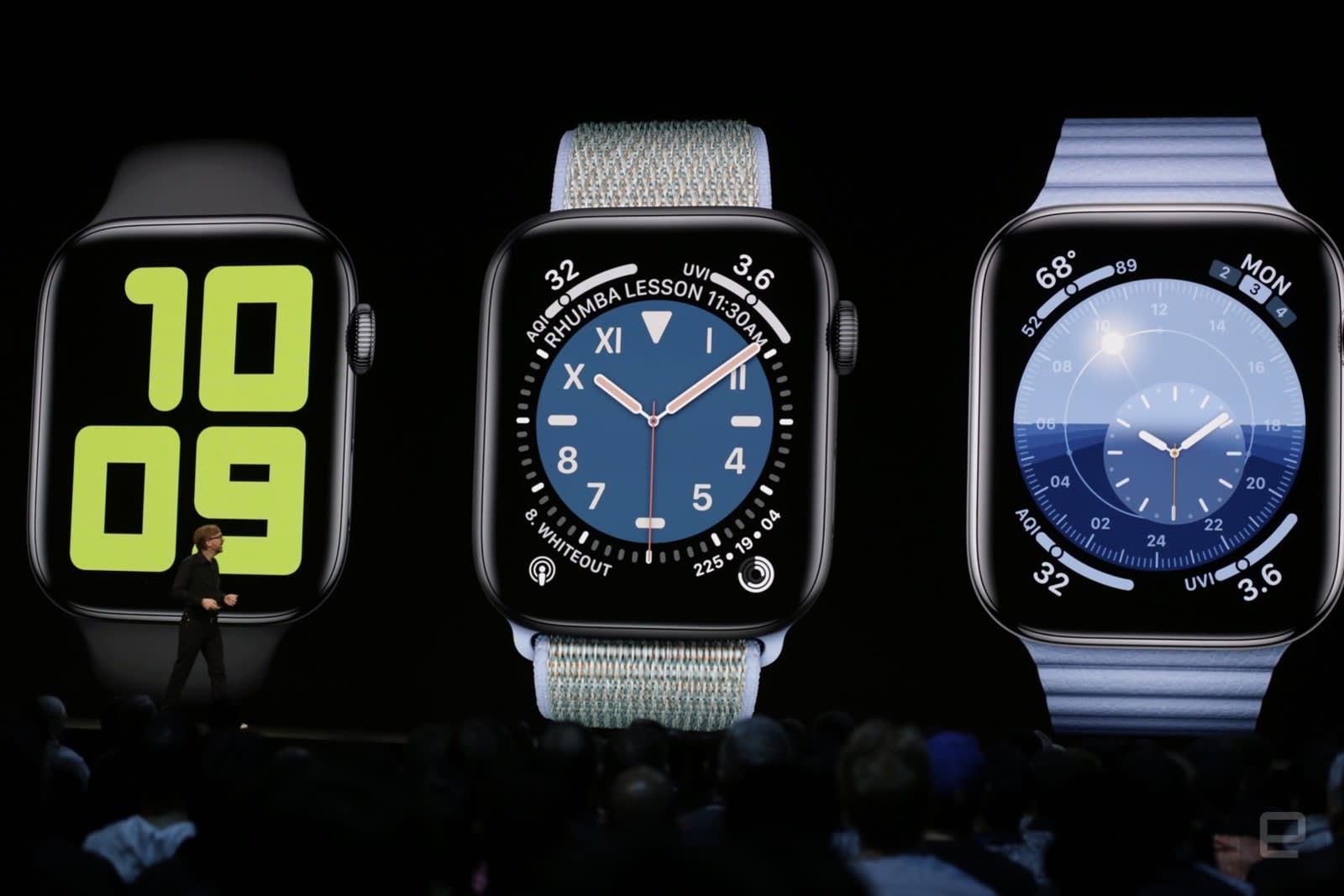 The Apple Watch is about to become that much more independent from your iPhone. Apple has introduced watchOS 6, and its centerpiece is an on-device App Store -- yes, you can download apps to your wrist without having to reach for your handset. There are apps that can exist wholly independently of the iPhone, Apple said. You can also expect a slew of new first-party apps that fill in longstanding gaps in functionality, including Audiobooks, Voice Memos and (at last) a calculator.

To no one's surprise, you can expect plenty of health features. Activity now includes a machine learning-powered Trends feature to show your progress in areas like cardio fitness, flights climbed and walking pace. A Noise app can warn you if sounds are too loud, and Cycle gives women menstrual tracking. 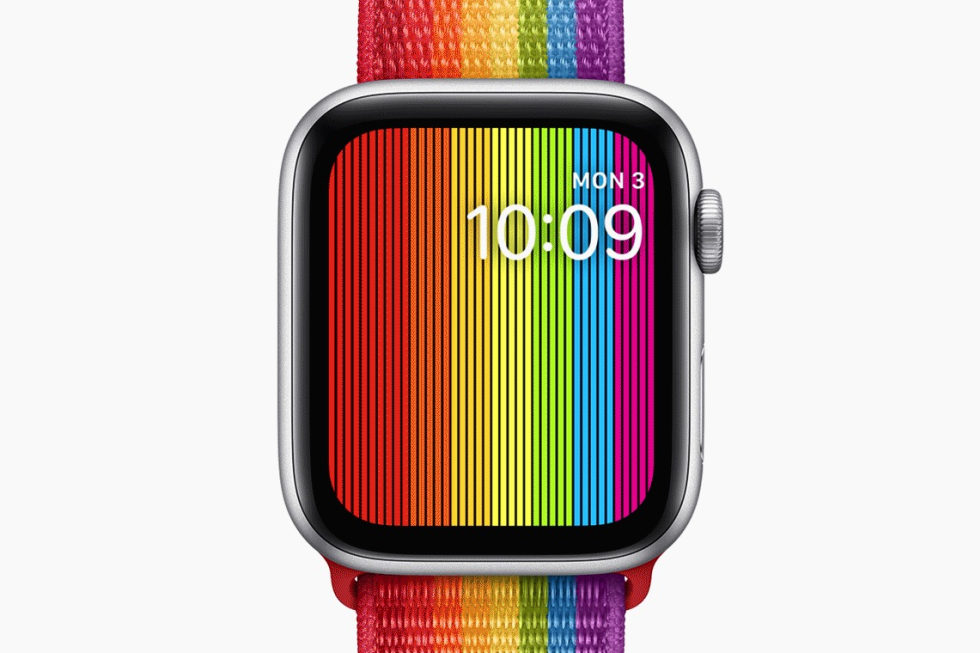 You won't get to shop watch faces, alas, but there won't be a shortage of Apple-provided watch faces. There's a more traditional "California" dial, a gradient face, an analog LCD face and an updated compact Modular face that includes an analog clock. Also, you won't always have to stare at your watch to know the time. Taptic Chimes will tap or make noises on the hour, so you'll know if you're running late.

Some improvements are under the hood. In addition to independent apps, there's an audio streaming API that lets third-party media apps stream through the Apple Watch. You might not feel quite so much pressure to use Apple's official media apps, then. Other additions include web search results and Shazam song IDs in Siri, spoken navigation in Maps and account sign-ins on the watch itself.

WatchOS 6 is expected to arrive in the fall, most likely in September. In the meantime, though, Apple has introduced a slew of new summer-themed Apple Watch bands, including the latest version of its Pride band. 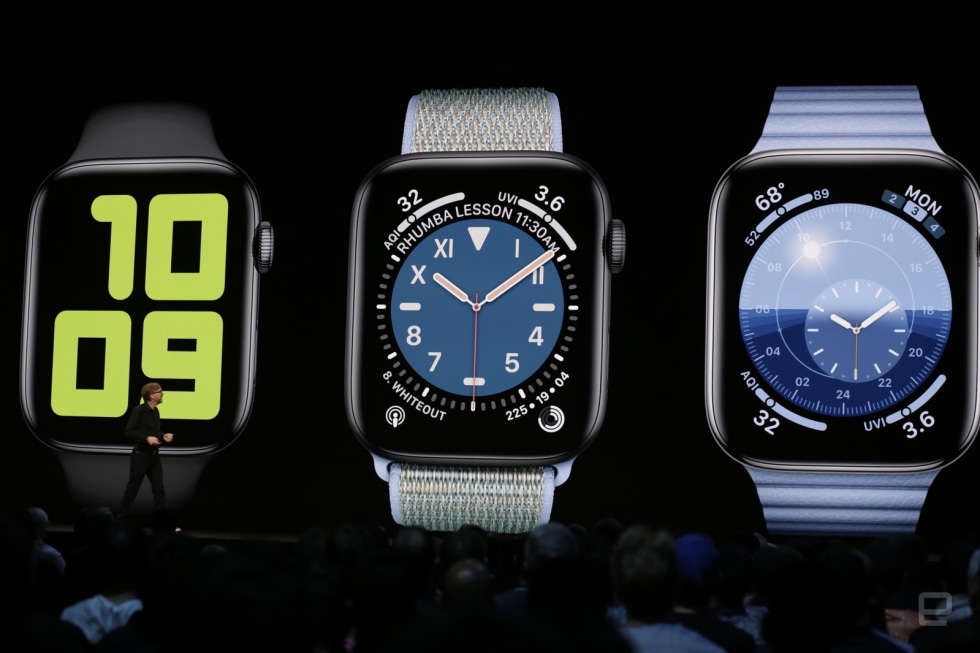 In this article: app store, apple, apple watch, gear, mobile, smartwatch, watchos, watchos 6, wearable, wearables, wwdc2019
All products recommended by Engadget are selected by our editorial team, independent of our parent company. Some of our stories include affiliate links. If you buy something through one of these links, we may earn an affiliate commission.