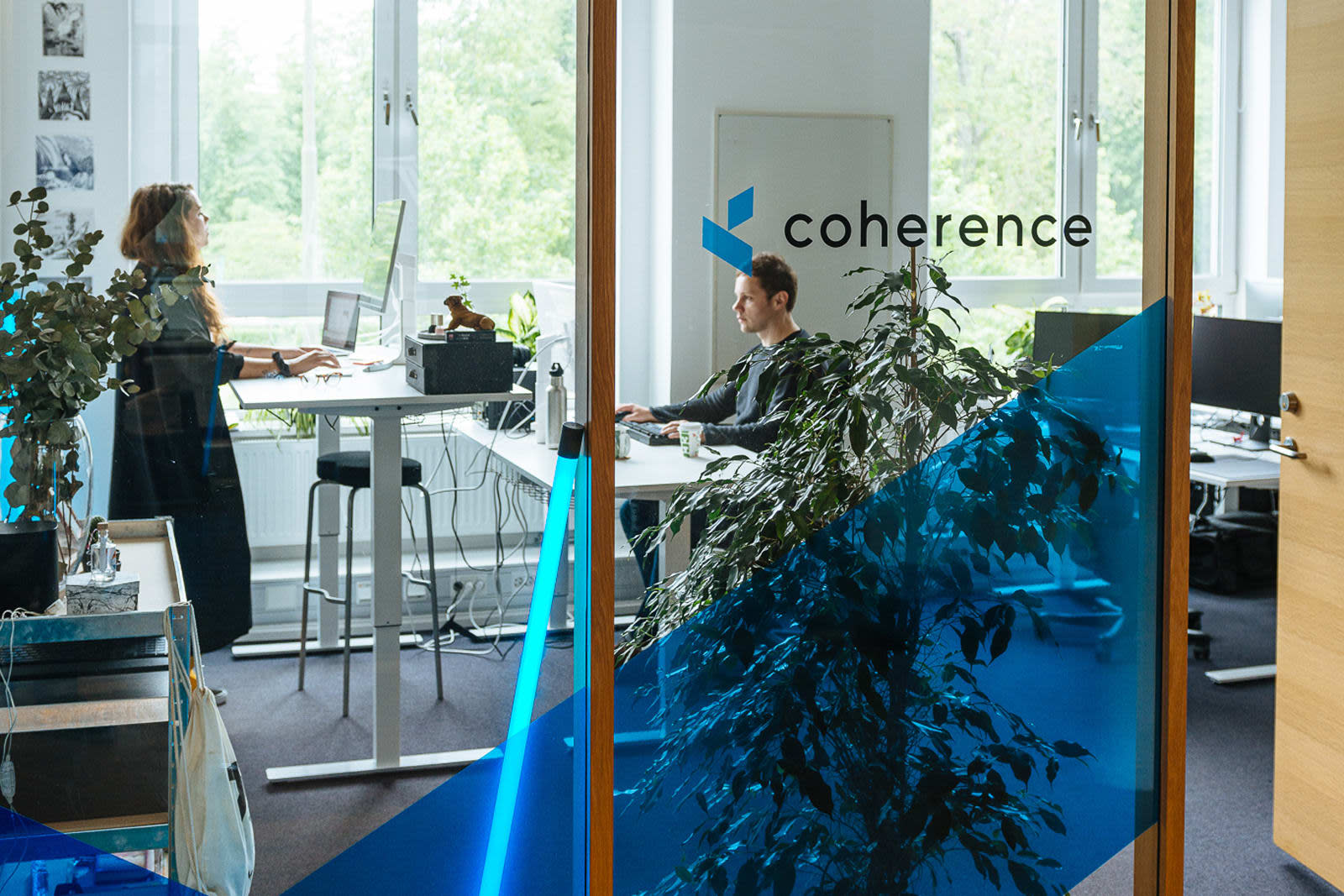 The future of many games is supposedly online, but there's a problem: it can take a massive amount of effort to create and run the infrastructure for a persistent online world. Coherence thinks it can come to the rescue, however. The veteran-backed startup (more on that in a moment) has unveiled an open cloud platform that will let development teams of "any size" create persistent online worlds, regardless of the scale. This would let them focus more on the actual game than on the networking behind the scenes, the company said.

It'll plug in to existing game engines, starting with Unity, and should launch in early 2020. Alpha and beta tests are slated for later in 2019.

This is an ambitious concept, and there aren't guarantees it will work as well as planned. Coherence's pedigree might give it a fighting chance, mind you. Company chief Dino Patti co-founded Limbo developer Playdead and Somerville studio Jumpship, while the CTO is Peter Björklund, billed as the "main creative" behind the networking for DICE's Frostbite game engine. Unity co-founder David Helgason is also serving as an advisor. Coherence might have the skills to pull this off -- if it does, it's good news for anyone who wants more social gaming experiences.

In this article: cloud, coherence, developer, games, gaming, internet, mmo, personal computing, personalcomputing, video games
All products recommended by Engadget are selected by our editorial team, independent of our parent company. Some of our stories include affiliate links. If you buy something through one of these links, we may earn an affiliate commission.