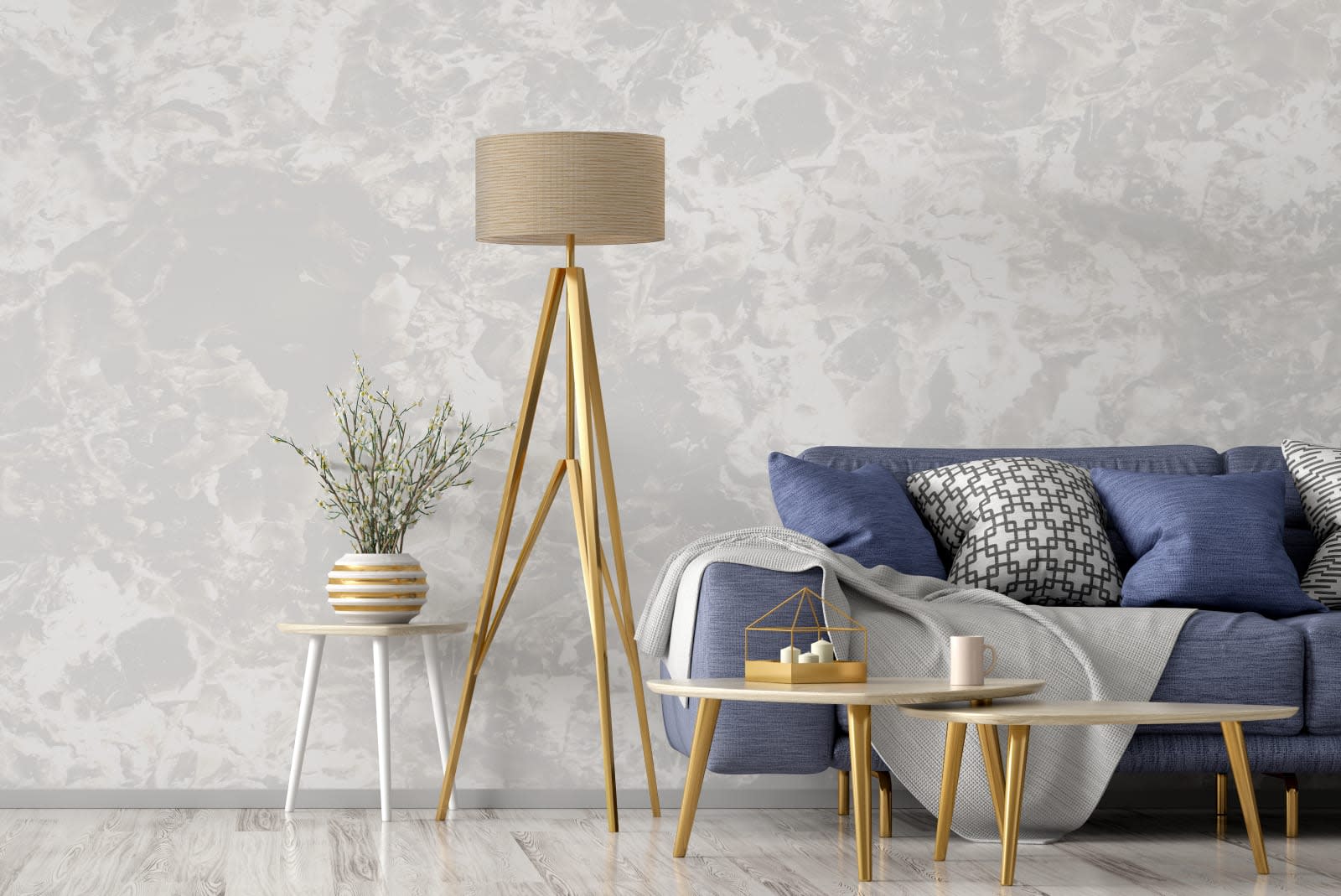 Philips Hue might be one of the biggest names in smart home technology, but one product it has not yet managed to bring to market is a smart plug. That could be set to change, according to a report that details Hue products that could be announced this year.

According to Dutch site iCulture, Philips will launch a smart plug that will work with Apple's HomeKit platform, Google Assistant and Amazon Alexa. It's not clear whether it will need to be linked with the Philips Hue bridge, but a leaked image lends credence to the report.

Smart plugs can be plugged directly into a regular wall socket and can be used to regulate power to all kinds of things, like floor lamps and washing machines. A typical system allows the use of schedules, timers and sensors to bring regular devices inside an existing smart home setup.

Smart plugs are popular smart home purchases, with companies like Amazon and Belkin already selling their own models. so far Philips' focus with the Hue range has been on lighting and atmosphere.

There certainly is demand for an official Hue smart plug product though, if online discussion is anything to go by. There are a range of third-party smart plugs which work with the Hue system, but this is the first time Philips has shown signs of interest in manufacturing one of its own.

The Philips smart plug has been given a suggested retail price of €29.95 in Europe, and according to 9to5Mac it will be sold for $25 in the US and £29 in the UK.

In this article: gear, home, internet, Philips, Philips Hue, smart plug
All products recommended by Engadget are selected by our editorial team, independent of our parent company. Some of our stories include affiliate links. If you buy something through one of these links, we may earn an affiliate commission.