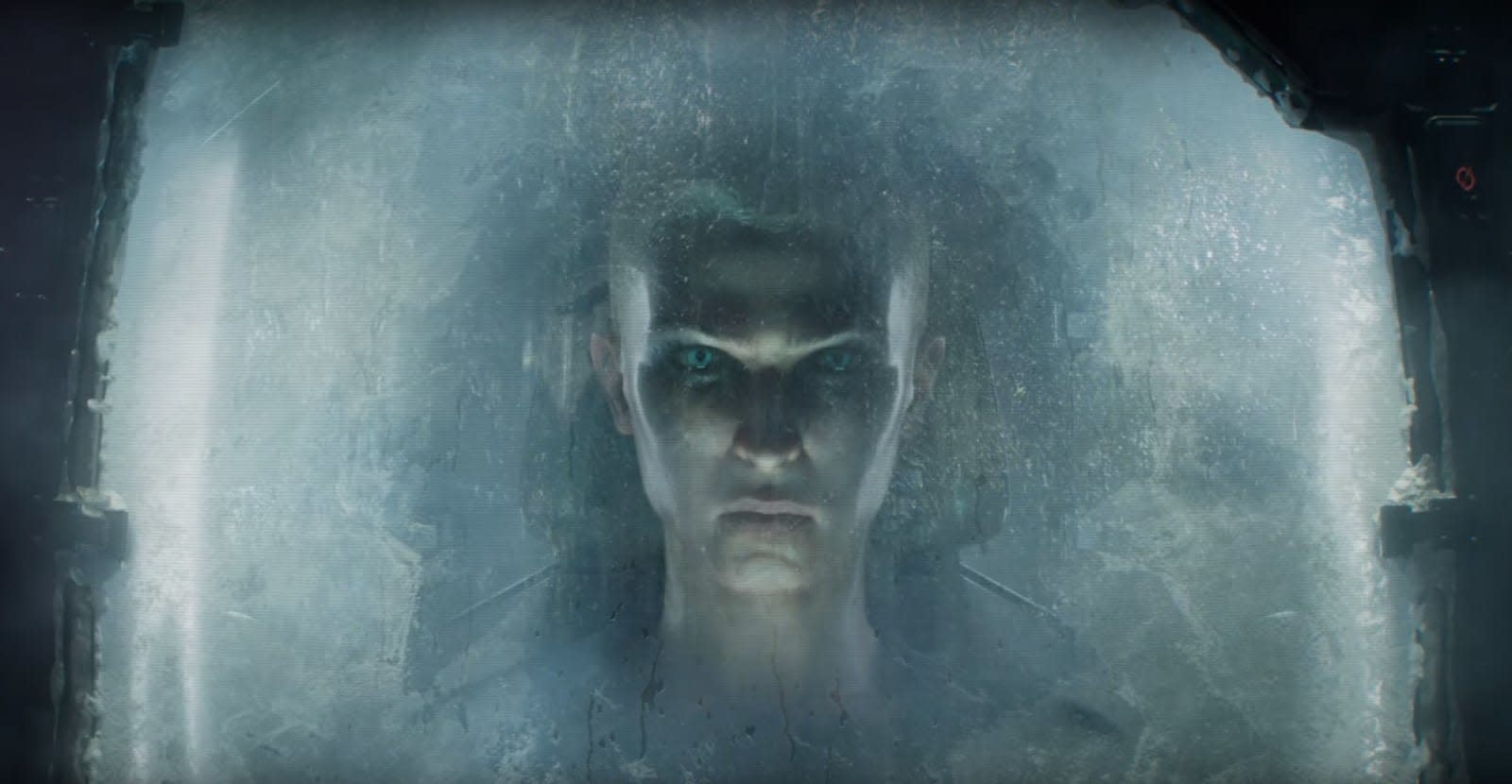 Square Enix might have another Marvel title coming in addition to its long-awaited Avengers title. The company confirmed today that it's going to be showing off a new game called Outriders during its E3 panel on June 10th. That announcement, which includes a short teaser video of someone emerging from cryogenic sleep, came via the cryptic @Outriders Twitter account, which has been posting mysterious tweets since May.

Marvel fans might recognize the name: the Outriders are a genetically engineered species that Thanos used to invade other planets. While it's unclear if Square Enix's game is actually tied to the Marvel universe, it would certainly fit right alongside the company's Avengers debut. Ahead of the announcement, Square Enix has also launched a Discord channel for the game, a sign that it might be an online title.

In this article: art, gadgetry, gadgets, gaming, Outriders, Square Enix
All products recommended by Engadget are selected by our editorial team, independent of our parent company. Some of our stories include affiliate links. If you buy something through one of these links, we may earn an affiliate commission.