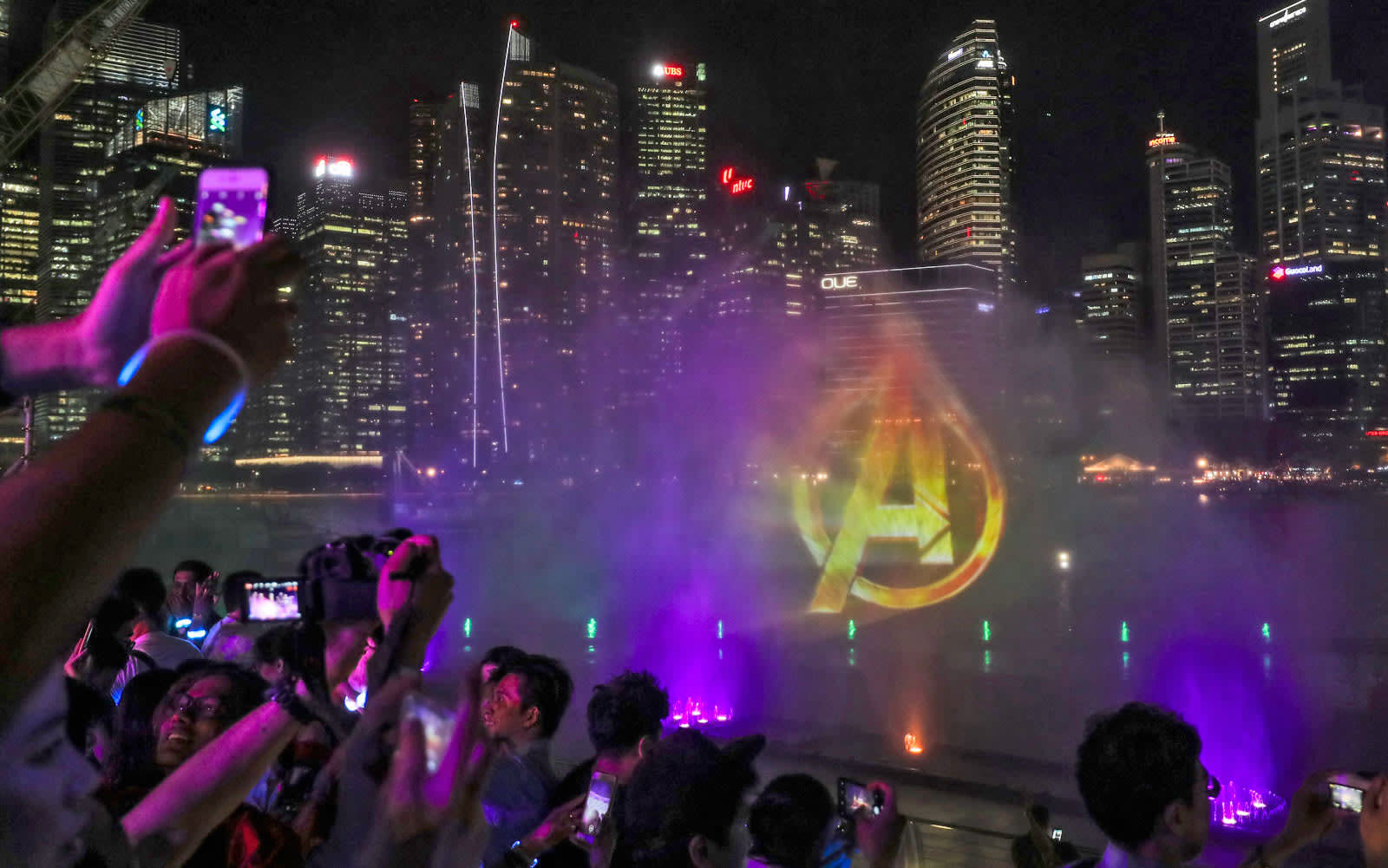 It's been a long two and a half years since Square Enix and Marvel teased plans for an Avengers game, but they're nearly ready to show the fruits of their labor. They now plan to unveil Marvel's Avengers at Square Enix's E3 event, which starts June 10th at 9PM Eastern. There's little else to show right now, but this confirmed that Crystal Dynamics (of Tomb Raider fame) and Eidos Montreal (modern Deus Ex games) are still attached to the superhero title.

There's little doubt that the game will include familiar heroes from Marvel's universe, but the rest is largely up in the air. Will this be a role-playing game, a straight-up brawler, or something else entirely? And will it tie into the Marvel Cinematic Universe, or hew closer to the comic books? The timing is right, at least. It's coming hot on the heels of Avengers: Endgame, and there are likely plenty of people still craving a superhero fix.

In this article: av, avengers, crystal dynamics, disney, e32019, eidos montreal, games, gaming, marvel, marvels avengers, personal computing, personalcomputing, square enix, video games
All products recommended by Engadget are selected by our editorial team, independent of our parent company. Some of our stories include affiliate links. If you buy something through one of these links, we may earn an affiliate commission.