Apple might wave goodbye to Dashboard in macOS Catalina

You'll have to use the sidebar if you crave widgets.

One of the Mac's longer-serving features appears to be going away. Appleosophy and others using the developer preview of macOS Catalina have discovered that Dashboard, the secondary screen for widgets, isn't present. The app is missing in Launchpad, and you can't even force it to appear using Terminal. We wouldn't completely rule out a return in a later beta, but iTunes also has a missing icon and is clearly falling out of favor.

If Dashboard goes away for good, it'd represent a sad but unsurprising end. Apple introduced the feature way back in 2005, with OS X Tiger. It was a convenient way to check the weather or track your packages, but the appearance of the sidebar (not to mention smartphone notifications) reduced its usefulness. The decision to disable it by default in Yosemite didn't help matters. Simply speaking, its exit wouldn't be mourned too loudly -- it served its purpose, but Apple and many Mac users have moved on. 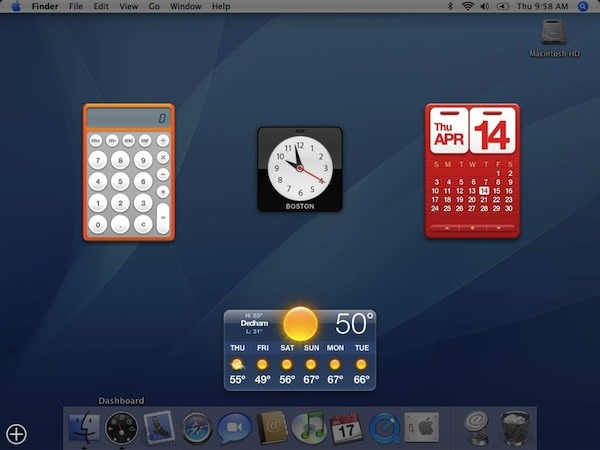