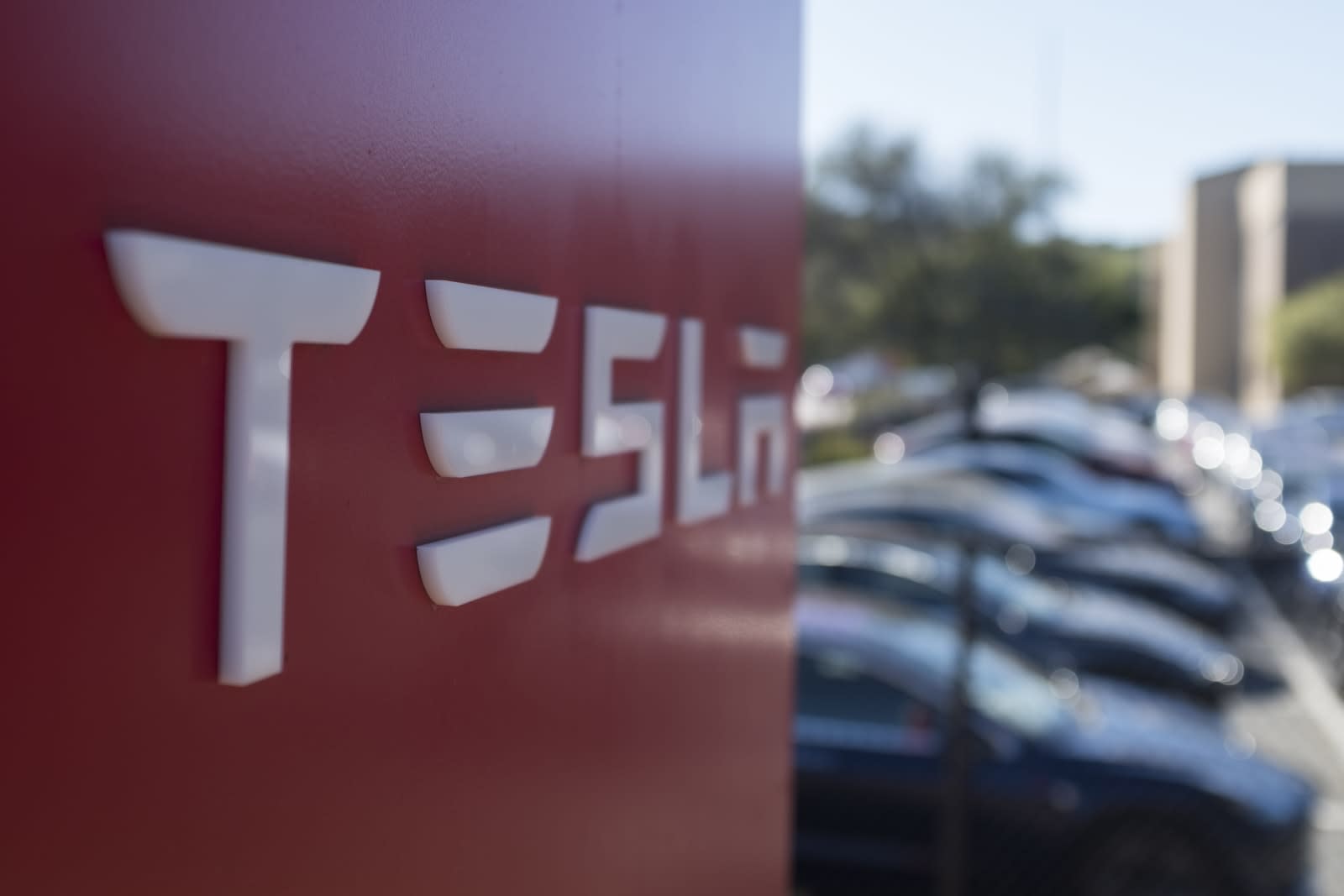 Tesla is known to be sensitive about leaks, but that might have serious consequences for employees who just want to discuss workplace problems. Blind, an anonymous social network for work complaints, told Verdict that Tesla appears to be blocking staff access to the site. Workers can only be verified on Blind using their company email addresses, but verification emails stopped going through -- and access to the app on the corporate network is simply forbidden. The restriction appears to apply worldwide.

Blind said it became aware of the problem on May 4th, right when word got out of a Tesla security team email warning against leaks. This is the only company blocking access at present, the social network said, although Uber is known to have blocked Blind after Sarah Fowler's post detailing sexual harassment at the ridesharing firm. Uber lifted the block after Travis Kalanick was replaced.

There could be practical reasons for cutting off access to Blind. Even a well-meaning employee could theoretically reveal confidential practices that have little to do with working conditions. And when posts aren't vetted, this could also hurt a company's reputation if a claim is false. However, blocking access also prevents staff from sharing their experiences in a space where they're safe from the possibility of retaliation. What Tesla gains in secrecy might be lost in giving workers a place to vent.

In this article: blind, business, gear, internet, social network, social networking, tesla
All products recommended by Engadget are selected by our editorial team, independent of our parent company. Some of our stories include affiliate links. If you buy something through one of these links, we may earn an affiliate commission.