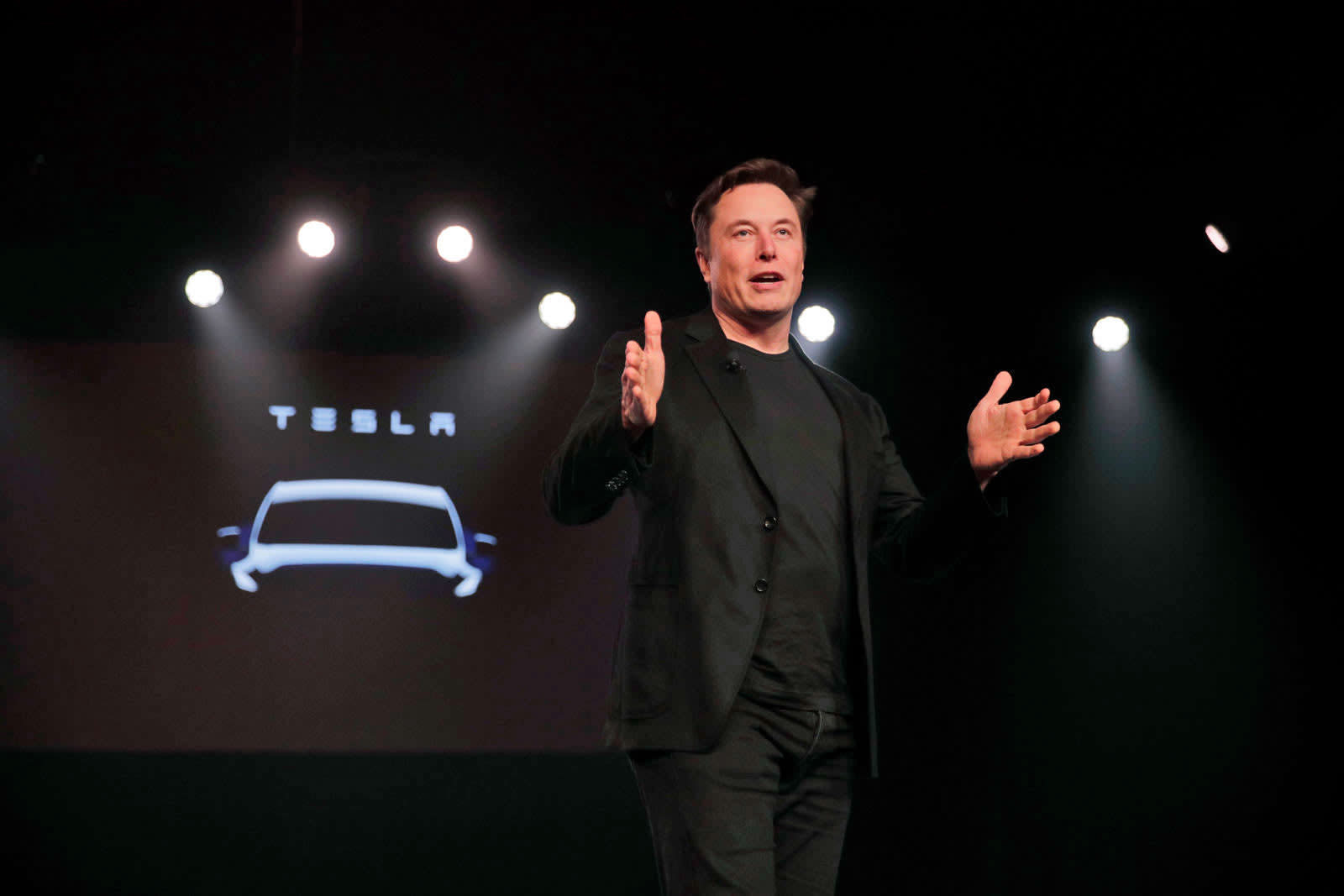 Tesla has a rough history with leakers, and it's apparently eager to remind employees of that fact. CNBC said it had obtained an email from Tesla's security team (yes, the irony is thick) warning staff against leaking sensitive information. The message asserted that outsiders were "targeting" employees hoping to get vital data in a bid to "see us fail," and pointed out that Tesla would crack down on leakers by firing them, making damage claims and filing charges.

The EV maker pointed to a few examples, such as workers who posted production numbers and even an internal meeting's phone number on social networks.

Corporate missives discouraging leaks aren't new. Apple in particular is well-known for warning staff of the consequences of leaking. For Tesla, though, there's a certain sense of urgency to warnings like this. The company is dealing with financial headwinds, and there's little doubt that the bevy of leaks affects the spending habits of both customers and investors. A successful effort to curb leaks wouldn't guarantee success, but it would reduce the number of unexpected factors playing havoc with Tesla's bottom line.

In this article: business, cars, electric car, electric vehicle, ev, gear, leak, tesla, transportation
All products recommended by Engadget are selected by our editorial team, independent of our parent company. Some of our stories include affiliate links. If you buy something through one of these links, we may earn an affiliate commission.