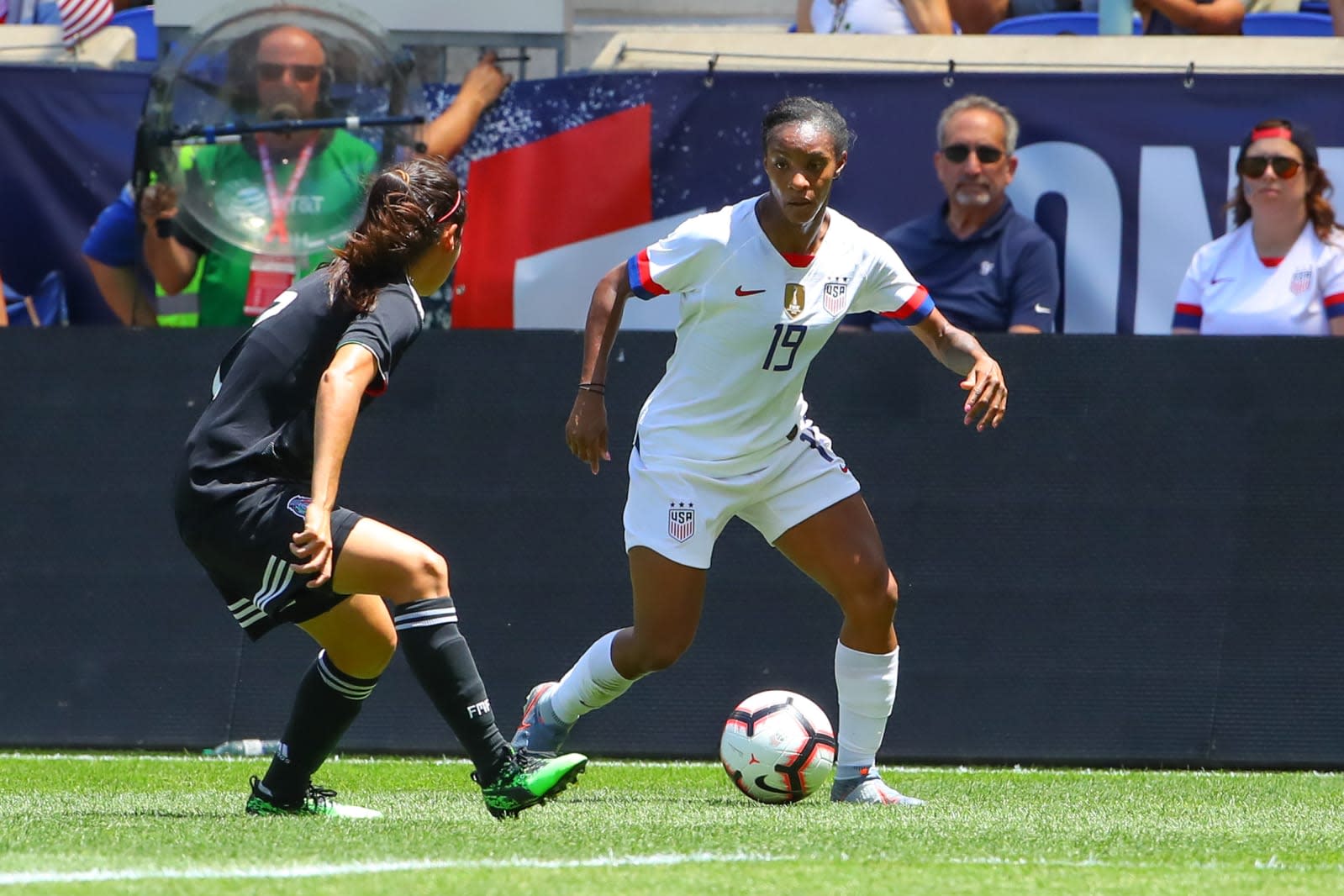 Fox Sports offered 4K streams for the 2018 FIFA World Cup last year, but in order to watch them, you had to own a HiSense TV. For the Women's World Cup that begins Friday in France, those higher quality streams will be more readily available. The network told Engadget that for the first time 4K broadcasts will be available inside the Fox Sports and Fox Now apps. They'll still be somewhat limited though: You'll need an Apple TV or Roku device to watch the action on the pitch in 4K (2160p).

Specifically, the list of supported Roku gear includes Roku Premiere, Roku Premiere+, Roku Streaming Stick+, Roku Ultra and 4K TV models that run the Roku OS. And, of course, the Apple TV 4K. Fox says it plans to add support for more streaming devices in the future, but it isn't talking specific dates right now. In addition to 4K visuals, the network will offer 5.1 audio inside its streaming apps for the first time as well. You should be able to get a better feel for what it's like to be inside the stadium -- or at least the best you can from your couch.

Only the games will be 4K. Additional Women's World Cup coverage like studio shows will stream in HD through the apps. What's more, Fox says some distributors, like Fubo and DirecTV, will also offer 4K content throughout the tournament on its networks.

In this article: 4k, apple tv, av, entertainment, fifa, football, fox, fox sports, live sports, roku, soccer, sports, streaming, tv, women's world cup
All products recommended by Engadget are selected by our editorial team, independent of our parent company. Some of our stories include affiliate links. If you buy something through one of these links, we may earn an affiliate commission.