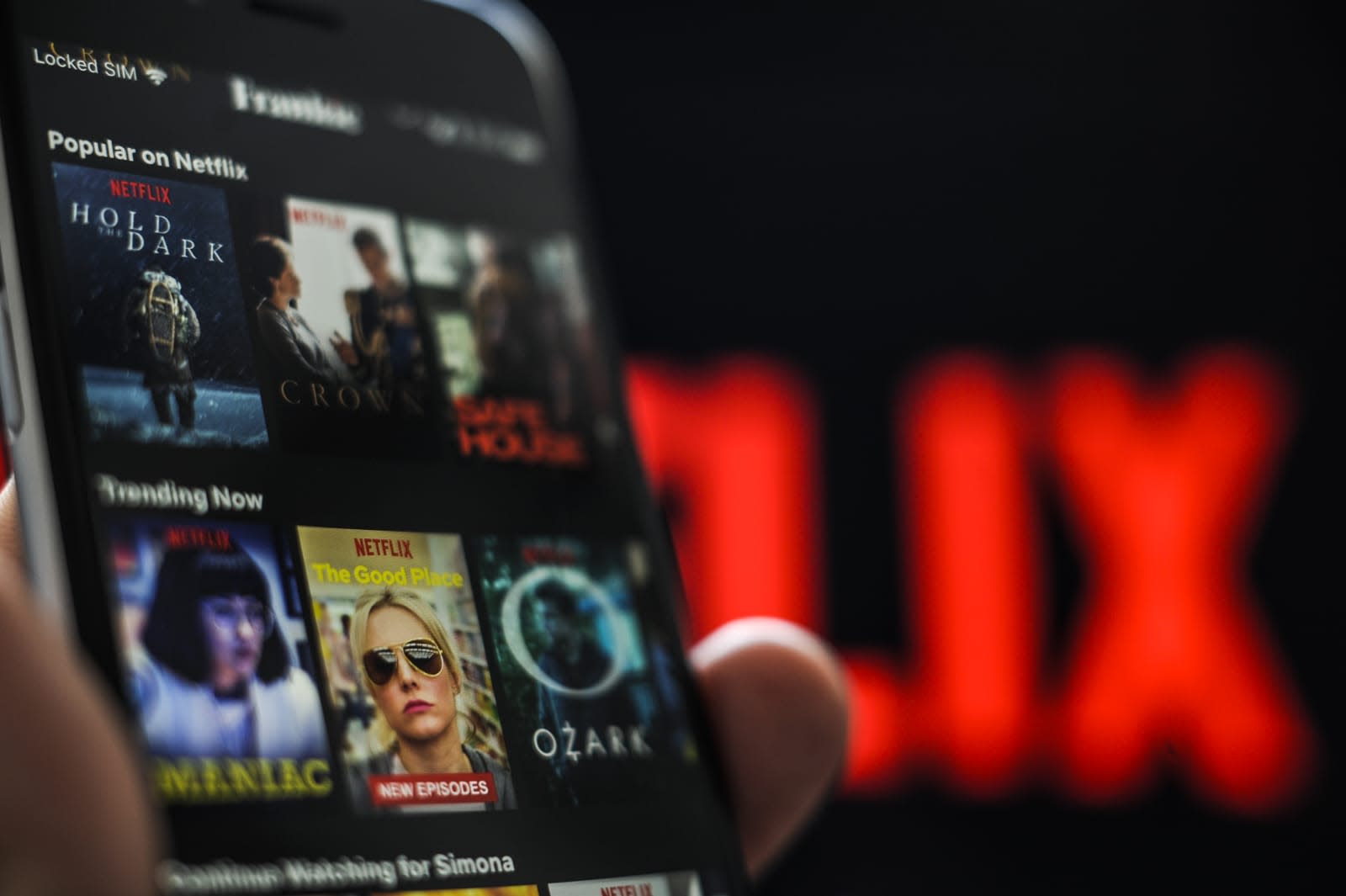 One of Netflix's biggest challenges is helping users discover content. To address that, it's testing an Instagram-like scrolling feed that will show trailers, photos and alerts for shows and movies. The feature also encourages users to share those posts on third-party apps.

A Netflix spokesperson told Variety, "We are testing a feed of video extras in our mobile app to help fans connect more deeply with the titles they love and discover new ones to watch. These tests typically vary in length of time and by region, and may not become permanent."

This isn't the first time Netflix has taken cues from other apps. Last year, it added a Snapchat-esque video preview feature, and in January, it added the ability to share what you're watching in your Instagram Stories. A scrolling feed would take things one step further.

According to Variety, the videos in the feed play automatically, without sound, and the image galleries can be scrolled horizontally. Unfortunately, since this is still a test, we don't know if or when it will be available to all Netflix users. Regardless, the fact that so many companies want to mimic this scrolling, Insta-format, speaks to its popularity.

In this article: app, apps, av, content, discover, entertainment, galleries, instagram, mobile, netflix, preview, share, test, testing, third party, video
All products recommended by Engadget are selected by our editorial team, independent of our parent company. Some of our stories include affiliate links. If you buy something through one of these links, we may earn an affiliate commission.