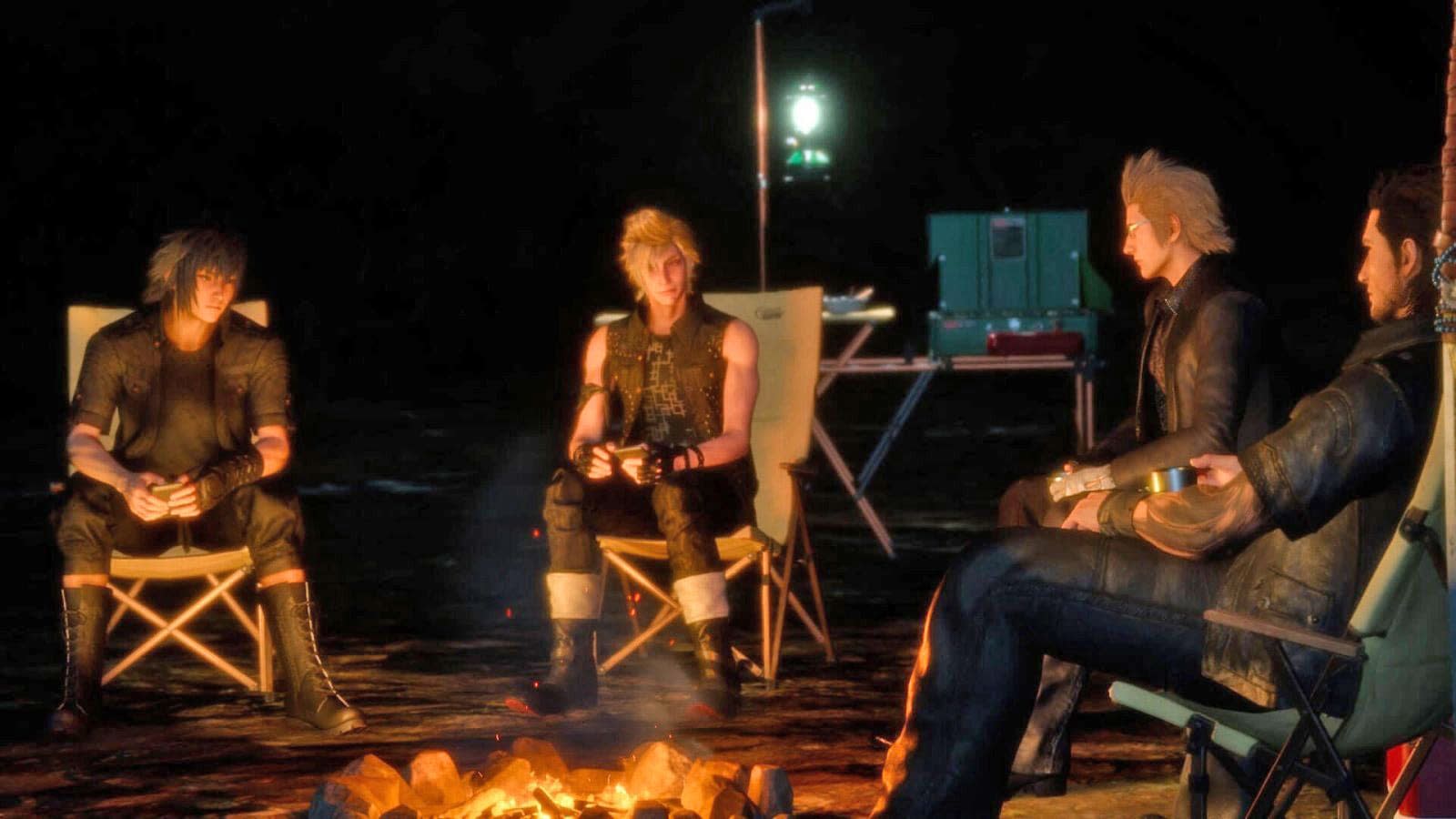 Square Enix might have just convinced a ton of Final Fantasy fans to spend their hard-earned Gil on music streaming services. The game developer, with no prior announcement, has just made the soundtracks of almost every Final Fantasy game available for streaming on Spotify and Apple Music. If you don't mind not having a physical disc to collect, you can just fire up the services' apps to enjoy music -- by Nobuo Uematsu and the series' other composers, including Masashi Hamauzu, Hitoshi Sakimoto and Yoko Shimomura -- from the first entry of the franchise to the latest.

Based on what we can see, the collection even includes remixes, music from sequels like FFX-2 and spinoffs like Dissidia and Tactics, as well as the soundtrack of The Spirits Within movie. On Apple Music, you'll also find soundtracks for the remakes of FFI to FFIV. Square Enix didn't say why it suddenly dropped the soundtrack collection, but as TechCrunch noted, it could be part of the company's efforts to drum up interest in the upcoming Final Fantasy VII - A Symphonic Reunion concert or in the long-delayed FFVII remake that's making an appearance at E3 next week.

In this article: apple music, entertainment, final fantasy, gaming, internet, soundtrack, spotify
All products recommended by Engadget are selected by our editorial team, independent of our parent company. Some of our stories include affiliate links. If you buy something through one of these links, we may earn an affiliate commission.